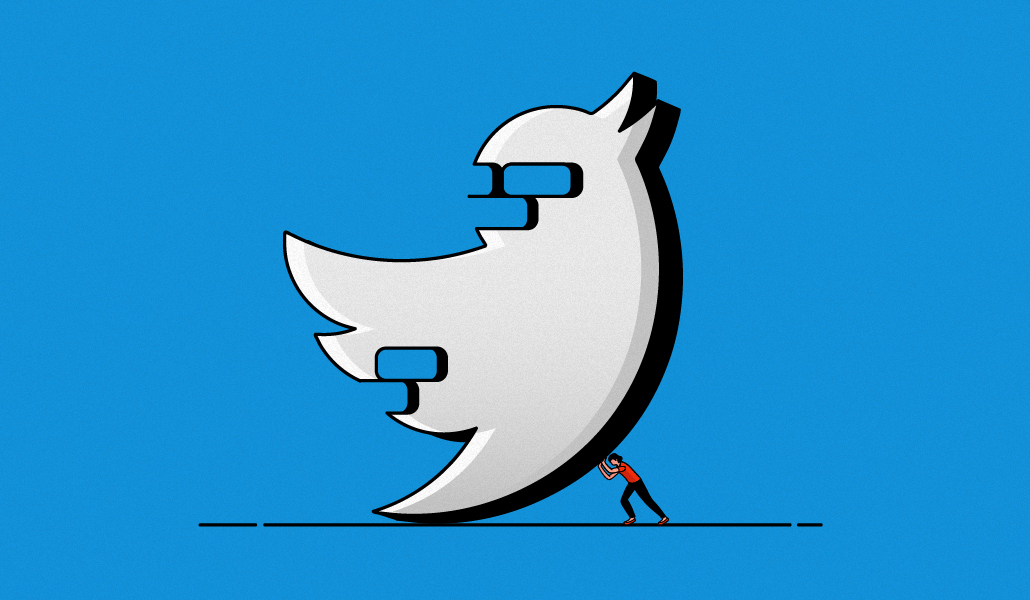 The companies are rolling out a way to analyze where their ads appear within users’ timelines, giving marketers more context for understanding which tweets appear above and below each ad. Talk about the feature began in June 2022 — months before Twitter’s sale to Elon Musk — and expands on the companies’ contracts over the past few years to offer tools addressing viewability and ad fraud.

The new capabilities are being built by DoubleVerify’s Semantic Science team — which uses artificial intelligence tools to understand content — and will debut today, starting with U.S. advertisers for ads in users’ home feeds and later to other parts of Twitter like profiles and search ads. (This week, Twitter also announced a new beta test for ads within search.)

According to DoubleVerify CEO Mark Zagorski, advertisers will be able to know when ads appear next to text or images related to various topics to better understand the real-time context surrounding the campaigns. He added that the standards meet guidelines set by industry groups such as the Global Alliance for Responsible Media.

The head of social investment at a holding company media agency said the move is a positive and legitimate step forward for Twitter. “Adjacency verification is something we have been pushing [for], so this is an encouraging step forward,” said the exec, declining to speak for attribution.

“Social has become a risky business lately,” said Matt Barash, senior vp of Americas at Index Exchange.  “Brands are sensitive to adjacency, context and environment and it’s important to have third-party tools in place to protect investment and maintain suitability.”

The updates come after reports that Twitter’s revenue was down year-over-year by 40% based on some estimates and down by 70% according to others. Twitter’s most recently disclosed earnings prior to going private showed second-quarter 2022 ad revenue of $1.08 billion.

Meanwhile, researchers have found that hate speech on the platform has increased since Musk acquired the company — a new lawsuit filed in Germany alleges Twitter has failed to enforce rules against antisemitic content. And yet, some marketers still seem to like buying Twitter ads despite ongoing brand safety concerns.

Zagorski said the launch shows that content verification can happen not just in static environments, but also in-feed environments. He added that brand safety issues are “really coming home to where it needs to be most, which is user-generated content and social media environments.”

“That’s where advertisers want to be,” Zagorski said. “It’s not easy to do because of the scale and scope of news feed environments, but it’s one that’s super important for advertisers. The level of engagement is awesome, but the level of risk is also pretty high.”

Whether the new deal with DoubleVerify will lead to more Twitter ad dollars is also an unanswered question. Although Zagorski said some brands that beta-tested the new feature resumed spending or began advertising on Twitter for the first time, he declined to disclose any names or additional details when asked for specifics.

However, one chief marketing officer that has advertised with Twitter in the past said marketers continue pulling spend because of the platform’s “lack of leadership.” Other marketers have said it’s been easier to justify pulling ads over brand safety concerns since the ads weren’t effective anyway. A recent Forrester report noted that Twitter accounts for only 1.3% of all digital ad spend.

Angelo Carusone, president of the watchdog group Media Matters, said some advertisers have been in a “group of quiet quitters” while Twitter’s loss of top ad sales executives left advertisers without a place to bring their concerns.

“They haven’t even stopped the bleeding yet,” Carusone told Digiday during a November interview. “But there’s no one there to address the wound.”

Other companies that track ad spending say the ongoing Twitter saga isn’t entirely bad news for the blue bird. According to new data from MediaRadar, the total number of Twitter advertisers increased during the last three months of 2022. The ad-tracking firm found that Twitter had 3,700 U.S. advertisers in the fourth quarter compared to 3,000 in the third quarter. However, the number of advertisers spending on the platform each month has been inconsistent.

“What we’re seeing with Twitter is reminiscent of other social platforms, albeit with some nuances,” MediaRadar CEO Todd Krizelman said in a statement. “Though many major brands have dropped Twitter, many have not, and their spend has grown, in some instances. We’re also seeing smaller Twitter advertisers spend more than they have in the past, sensing a pricing opportunity.”

The future of Twitter as a brand-safe platform remains uncertain. Just days after Musk took ownership of Twitter, 15% of the company’s “trust and safety team” employees were let go. Twitter’s former head of trust and safety left the company in November and then reportedly fled his home following criticism from Musk and threats from Musk’s supporters.

Just last month, Twitter also disbanded its Trust and Safety Council, which began in 2016 and included 100 external advisors from various civil and human rights groups and other organizations. When asked whether Musk himself was at all involved in DoubleVerify’s new measurement tools for Twitter, Zagorski said no, adding that Twitter’s new owner and CEO has “bigger fish to fry.”

“There are many projects at Twitter that fell on the cutting room floor, and this is one that certainly didn’t,” Zagorski said. “We continued to move forward with it, we’ve got a launch and Twitter’s engaged with the launch.”

Michael Bürgi contributed to this report.

Reports Show that Facebook Usage is Up, as Meta Continues to Develop its AI Targeting…