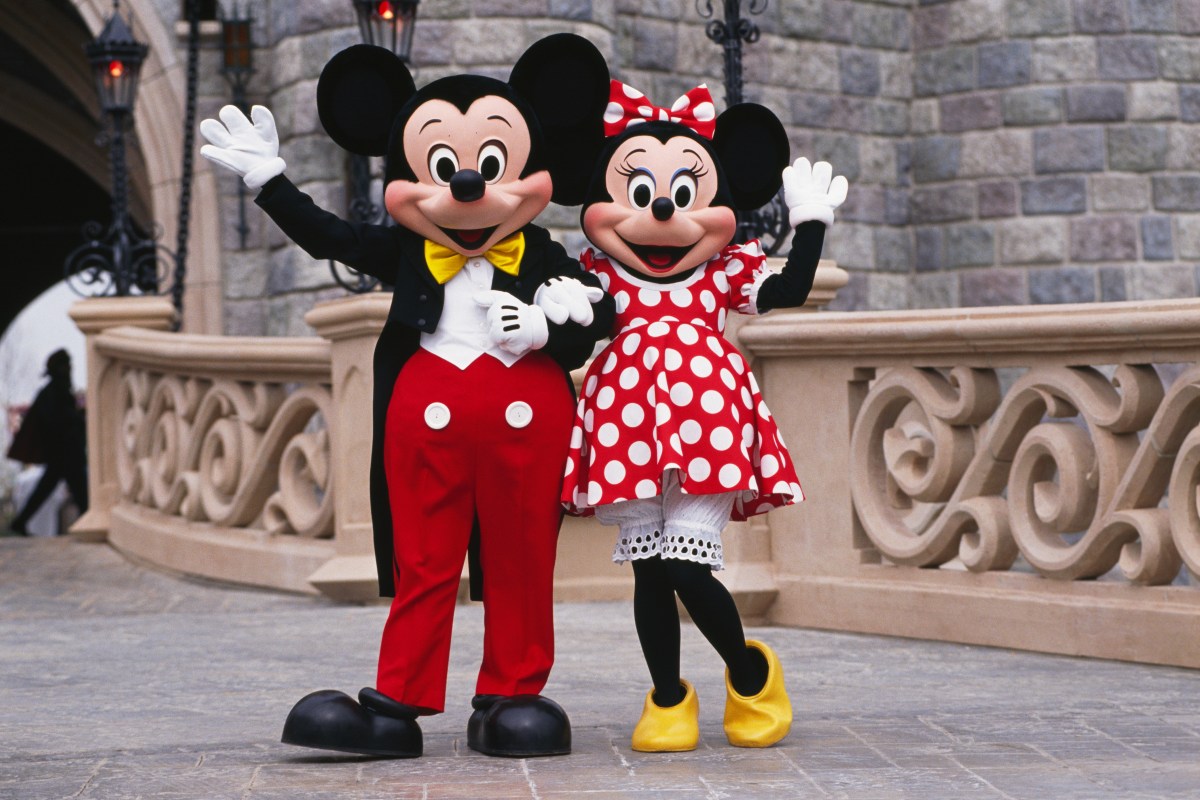 DISNEY’S US theme parks have included a black Santa Claus in their festive celebrations for the first time in their 66-year history.

The addition, which has been introduced without any fanfare from Disney, has reduced a number of guests to “happy tears.”

According to CNN, the new Santas have so far been spotted at meet-and-greets and Christmas parties at both Disneyland Resort in California and Walt Disney World Resort in Florida.

One guest even claimed to have spotted one at the Magic Kingdom’s “Very Merriest After Hours” event in the Main Street nighttime parade.

Sharing a clip of the moment on TikTok this week, @rozyqueenofcups wrote: “I can’t express how magical this moment was. Thank u @disneyparks for the representation.”

A Disney spokesperson told CNN that Father Christmas is represented in various ways around the world and that Disney theme parks were reflecting this diversity – and those of their surrounding communities – at their resorts.

The new Santas have proved emotional for several visitors, with one person claiming on Twitter: “m pretty sure I just caught the very first black Santa to ever be at Walt Disney World and I am seriously crying happy tears.”

Another with the Twitter handle @BelloKevy said: “BlackSanta has arrived at the Disney parks!! This makes me so happy!”

An influencer called Victoria Wade added: “Never in life did I think Disney would actually put a black Santa in the parks.

“Legit cried because it means so much to me to be able to see Santa and have him look like me.”

While the response has been overwhelmingly positive, the news was never going to make everyone happy.

One person with the Twitter handle @ReyOfLight said: “I wish people would stop buying into this and realise Disney is only doing it because it’s a popular trend this year.”

7 Effective Ways To Save Money on Electronic Products

In Asia, economy and security can’t be…