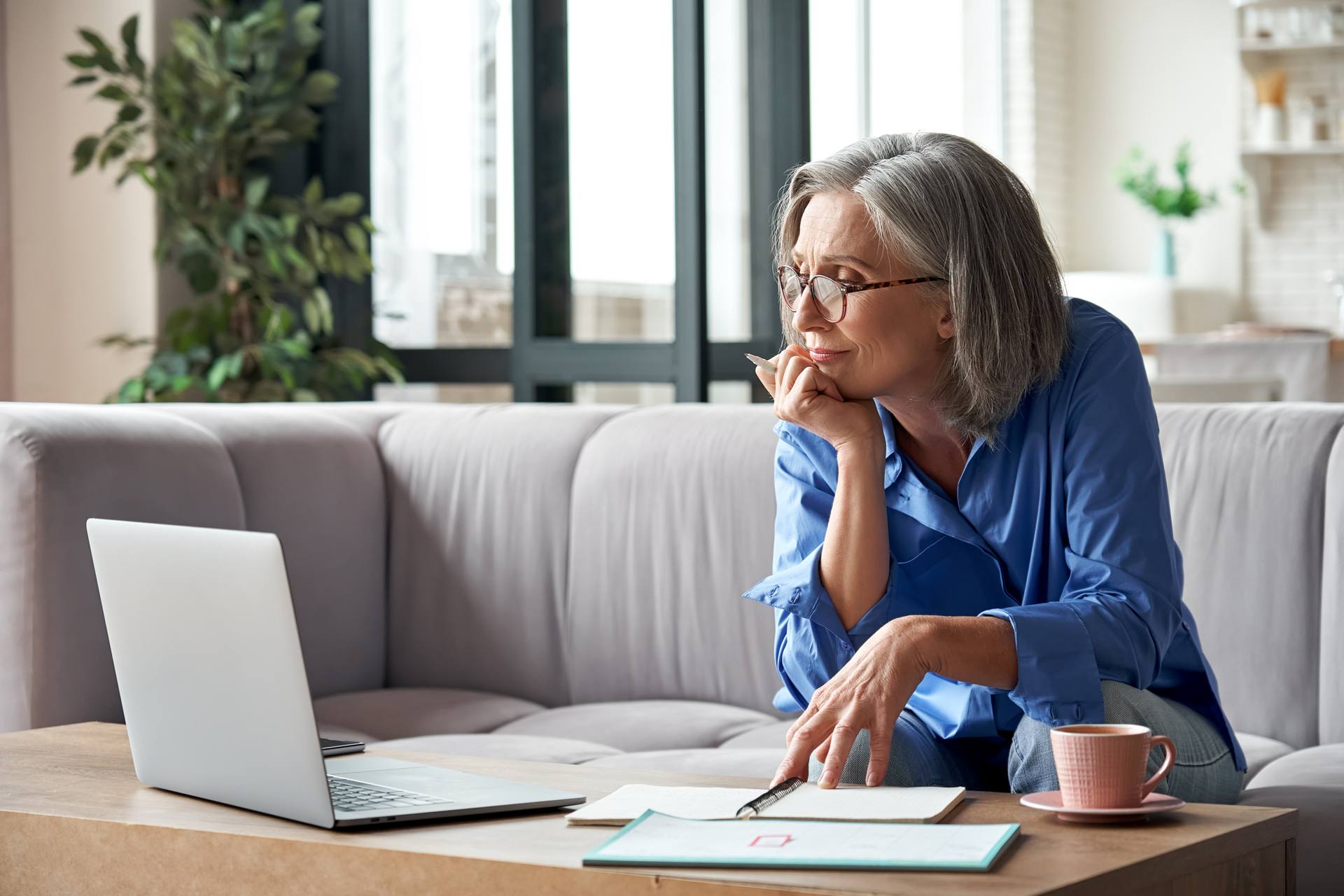 Humans are bound to be explorative and experimental in every circumstance. We have been reinventing the wheel so rigorously that the inventions we made in recent years were looked down on as outdated ones. Let’s take the example of the stone wheel, the finest invention of the stone age. Then came the potter’s wheel, later transforming into the crucial element for human transportation systems: the wheel. The time taken for the transformation from the stone wheel to the potter’s wheel might have been a few tens of thousands of years. However, a similar evolution from the potter’s wheel to the initial design of the transportation wheel was merely a few hundred. As previously mentioned, our continuous efforts in perfecting aspects of our products led to the invention of its better version, leaving behind trails of the recent versions as obsolete.

This same evolution hasn’t left any domain untouched. It has impacted all fields, and entertainment and education are no exception. Blogging, which started with blog posts and articles by contributors, has transformed into microblogging (Twitter). Similarly, video streaming (on YouTube and Vimeo) has evolved into micro-videos (on TikTok and YouTube shorts). Speaking of the education and training realm, this evolution has shattered several stereotypes:

This evolution has transformed the existing content-specific, cognitive load negligent, completion-compelling course into an outcome-based, cognitive-focused, flexible microlearning course. It is seen as a boon for the learners, who are struggling with the training and job timelines running simultaneously.

Reasons To Consider Microlearning A Boon

Most of the traditional eLearning courses focus on the content rather than the cognitive load on the learners, which leads to learners being tired out resulting in a reduced rate of knowledge retention. The possibilities for concentrating on the unwanted content and ignoring the crucial part of the content becomes inevitable. However, microlearning courses are an efficient way of training learners without any of these hindrances and unavoidable situations. Moreover, these miniature courses require less time to design and develop.

Large conventional courses demand the learner’s attention throughout the course, which seems reasonable. However, these never-ending courses span for a time length of more than 30 minutes, which becomes a nightmare for the learners. To relieve the learners from such burdens, the miniature courses or microlearning courses are designed in such a way that they do not go on for more than five to seven minutes (depending on the topic).

Though the microlearning concept seems to be beneficial, there are a few misconceptions that create a dilemma among the Subject Matter Experts (SMEs), inhibiting them from implementing or adopting it. A few such are:

Wall Street Week Ahead: Investors brace for pivotal July after dismal first half

Irene Gomez-Bethke bent the arc of history toward…