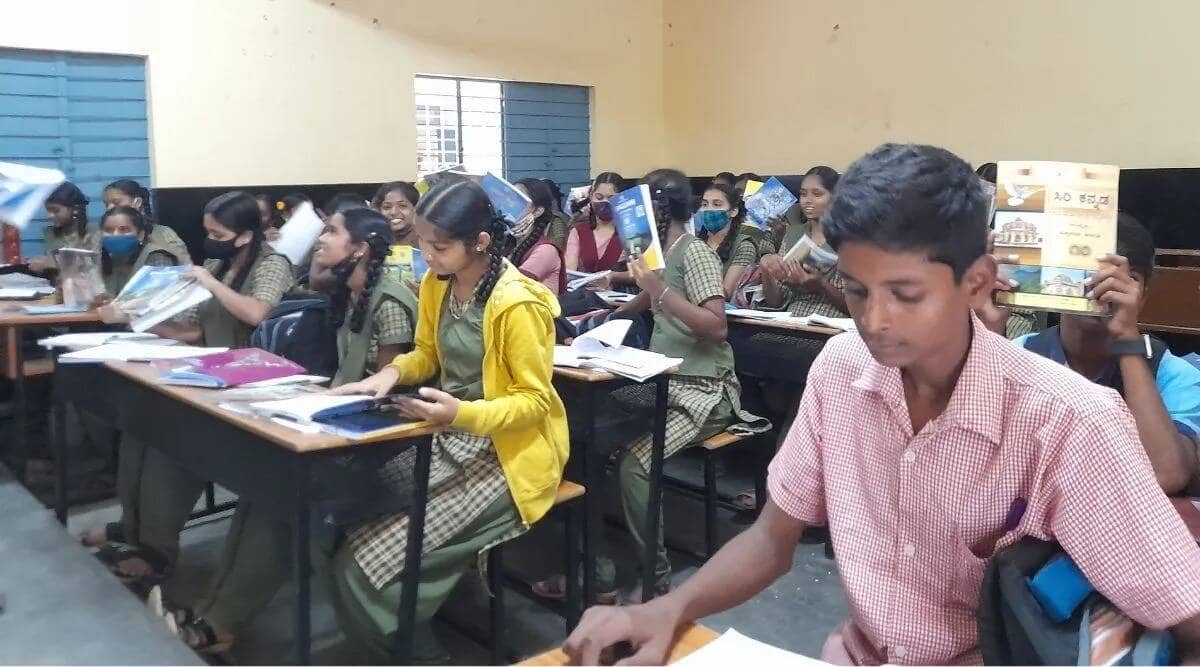 The Jharkhand government has said that there were 407 schools in the state that had been declared “Urdu schools”, and 509 schools that were “illegally” giving a weekly off on Friday instead of Sunday. The statement by minister Alamgir Alam came in response to a question in the state Assembly by Sahibganj MLA Anant Ojha of the BJP.

Alam said 350 of the 407 schools had since removed the word ‘Urdu’ from their names, and that 459 of the 509 schools had “rectified” the move to give Fridays off. “Orders have been passed to initiate action against erring officials,” the minister added.

In January 2021, orders by Jharkhand’s Primary Education Directorate showed that the weekly offs on Fridays had been cancelled and then reinstated nine days later after objections were raised.

A letter by the Primary Education Directorate dated January 22, 2021 said that after the Friday offs were cancelled, “Various teachers’ associations have come forward to keep the weekly holiday as on Friday as it was earlier. Therefore, after receiving requests from teachers’ associations, all Urdu schools will maintain weekly leaves on Friday, and Sunday will be a working day.”

The controversy took off in Jharkhand after schools with ‘Urdu’ in their names in Jamtara district were brought to the limelight. However, a district official in Jamtara said, “It was a practice since at least the formation of Jharkhand that weekly offs were given on Friday instead of Sunday in government schools in minority areas. The addition of the word ‘Urdu’ in the names of schools is a recent phenomenon.”

A source in the Education Department said, “The Directorate had changed years-old tradition of Friday leaves in Urdu schools and had brought uniformity while bringing out a leave calendar in all government schools. However, there was a furore in some sections, and then the Department was ordered to maintain the status quo ante. The recent controversy erupted after the media brought this to the limelight.”

Denial of responsibility! Yours Bulletin is an automatic aggregator of the all world’s media. In each content, the hyperlink to the primary source is specified. All trademarks belong to their rightful owners, all materials to their authors. If you are the owner of the content and do not want us to publish your materials, please contact us by email – [email protected]. The content will be deleted within 24 hours.
current affairsExpress NewsExpress News ServiceIndia newsIndian ExpressIndian Express India NewsIndian Express News Servicejharkhand
0
Share

JEE Advanced 2022: Here’s the preparation tips and guidelines for candidates

Tales of valour of soldiers to be included in school curriculum: Education minister…

Which city will host the 2023 Eurovision Song…

Never Have I Ever Star Anirudh Pisharody Talks…