Elon Musk Says Tesla Has No Contract to Deliver 100,000 EVs to Hertz 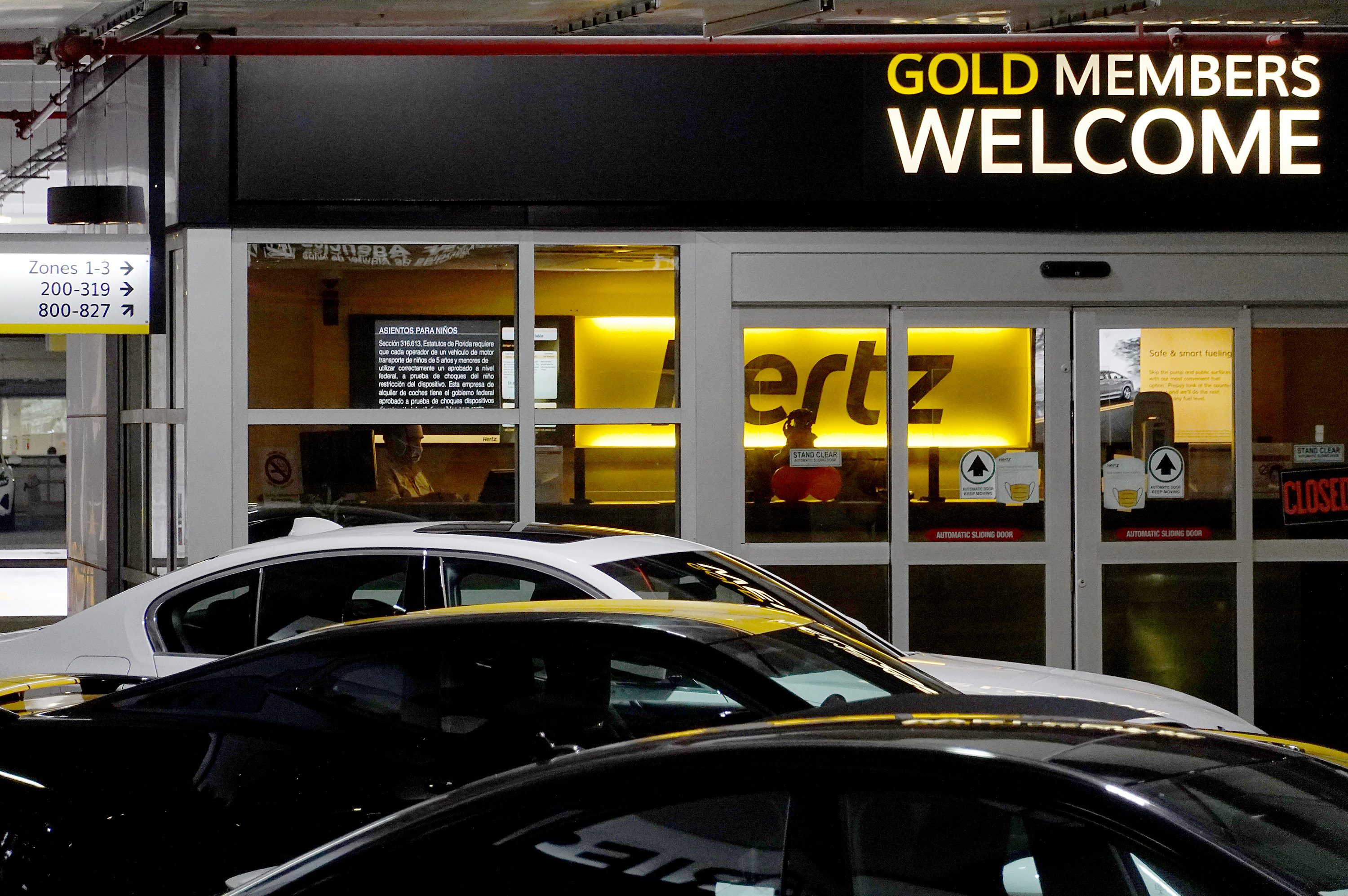 Tesla stock has been on a monster rally since last week after Hertz announced that it had ordered 100,000 Tesla electric vehicles as the first major step to overhaul its rental fleet. The news has sent Tesla shares soaring more than 30 percent, pushing the company’s market value to surpass $1 trillion.

However, as investors pile in on Tesla stock, the EV maker’s CEO Elon Musk now says his company has never actually signed a contract with Hertz and suggested that there’s no guarantee Tesla can deliver the 100,000 cars on time.

“I’d like to emphasize that no contract has been signed yet,” Musk said tweeted late Monday in response to a post by a Tesla fan account thanking him for the surging Tesla stock.

In the same tweet, Musk added that Hertz won’t get any discount on their bulk purchase because Tesla can’t really promise that it will be able to make that many cars on time amid the ongoing semiconductor shortage and other supply chain challenges. “Tesla has far more demand than production, therefore we will only sell cars to Hertz for the same margin as to consumers,” Musk said. “Hertz deal has zero effect on our economics.”

Tesla shares fell 4 percent on the news in pre-hour trading Tuesday morning, while Hertz shares, which are traded over the counter only, tumbled more than 9 percent.

If any of this is based on Hertz, I’d like to emphasize that no contract has been signed yet.

Tesla has far more demand than production, therefore we will only sell cars to Hertz for the same margin as to consumers.

Hertz deal has zero effect on our economics.

Tesla hasn’t responded to a press inquiry about Musk’s tweet. In a statement, a Hertz spokesperson said the company remains “on plan” to offer 100,000 Tesla cars to rental customers by next year.

“As we announced last week, Hertz has made an initial order of 100,000 Tesla electric vehicles and is investing in new EV charging infrastructure across the company’s global operations,” a Hertz spokeswoman said. “We are seeing very strong early demand for Teslas in our rental fleet, which reflects market demand for Tesla vehicles.”

Tesla vehicles are already available at some Hertz locations. The entire Tesla order is expected to be delivered by the end of 2022, Hertz said in its announcement last month.

The Hertz order is estimated to worth over $4 billion, assuming that majority of the 100,000 cars are Tesla Model 3 sedans. It remains to be seen whether Hertz has the cash to pay for these vehicles. According to Musk, since no special contract exists, Hertz will have to order Tesla cars on the company website just like the rest of us.

Hertz filed for Chapter 11 bankruptcy protection last spring as the coronavirus pandemic put its car rental business to a halt. The company emerged from bankruptcy in May after a group of private equity firms agreed to take over the rental giant for $6 billion. 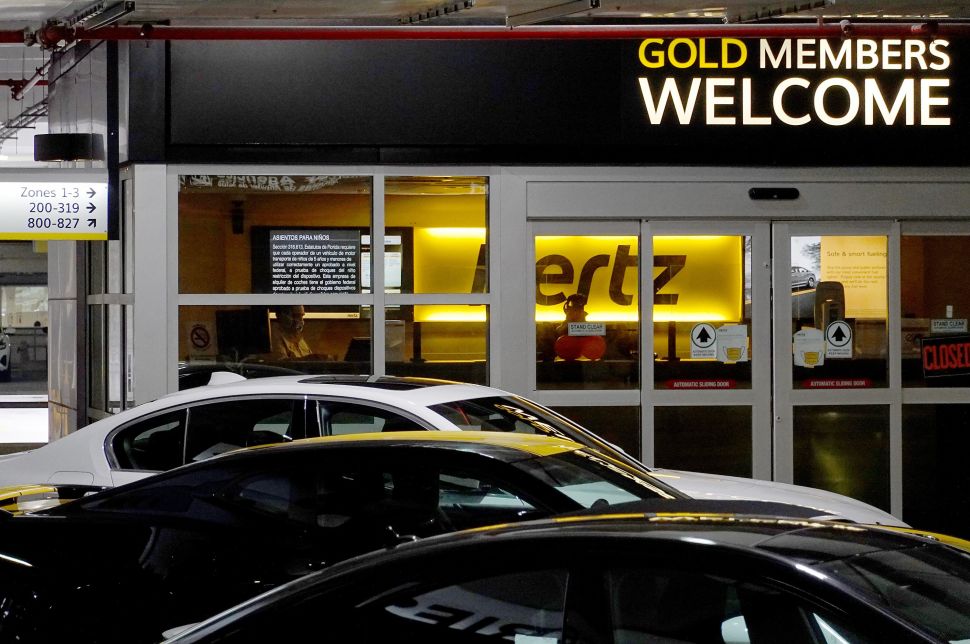 Another 36 cases of mysterious hepatitis have been…