Amazon to spend $1B a year on theatrical movies 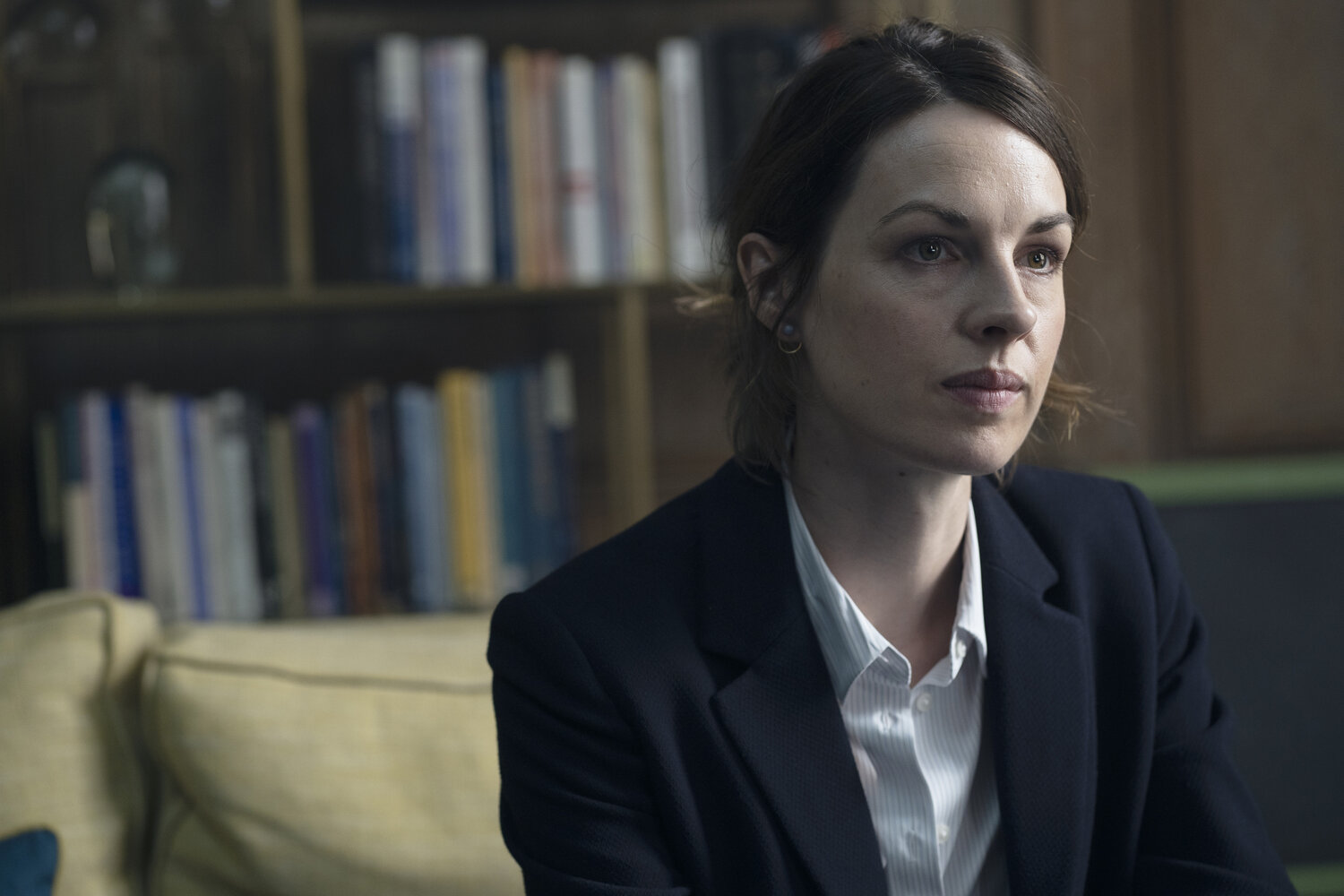 While most content makers have been switching to streaming in recent years, partly because the pandemic made going to the movies challenging, Amazon is about to do the opposite. The company already operates its own streaming service, Prime Video, which is available via Amazon Prime. It’s also the home of the expensive Lord of the Rings: Rings of Power TV show. But Amazon is reportedly looking to spend $1 billion yearly on movies that will premiere in theaters rather than online.

The information comes from Bloomberg (via Gizmodo). Sources familiar with Amazon’s plans revealed the strategy includes making between 12 to 15 films that will hit theaters. That’s how you end up with the massive $1 billion budget. Comparatively, making the Lord of the Rings: Rings of Power cost $715 million.

Amazon will kick things off next year with a smaller theatrical release schedule. It’s unclear how many original movies it plans to make, but if the strategy is successful, it could increase the number of theatrical films in the following years.

The giant e-commerce retailer purchased MGM in 2021 for about $9 billion. Among other things, the acquisition gives Amazon control over the James Bond franchise, itself needing a reboot. It’s unclear, however, when Amazon will make the next James Bond movie or who will become the new face of 007.

As Gizmodo points out, Amazon did fund theatrical releases of certain movies. It purchased The Big Sick ($12 million) and Manchester by the Sea ($10 million). The movies had moderately positive returns but weren’t massive blockbuster successes. And Amazon did not actually create them.

Amazon’s plan to make $1 billion worth of theater-first movies per year will have a significant roadblock. People are yet to return to cinemas. Bloomberg says US ticket sales are down more than 33% from 2019. Amazon will undoubtedly want to see a return on its investments, and that can’t happen if moviegoers would rather wait for the films to hit services like Prime Video.

Also, it’s usually superhero movies from Marvel and Warner Bros. or franchises like Top Gun and Avatar that will pull in the most money at the box office. Amazon certainly can’t make 12-14 James Bond movies a year, so it’ll be interesting to see what sort of movies the giant prepares for the big screen.

I replaced my MacBook with a Quest Pro for a full…