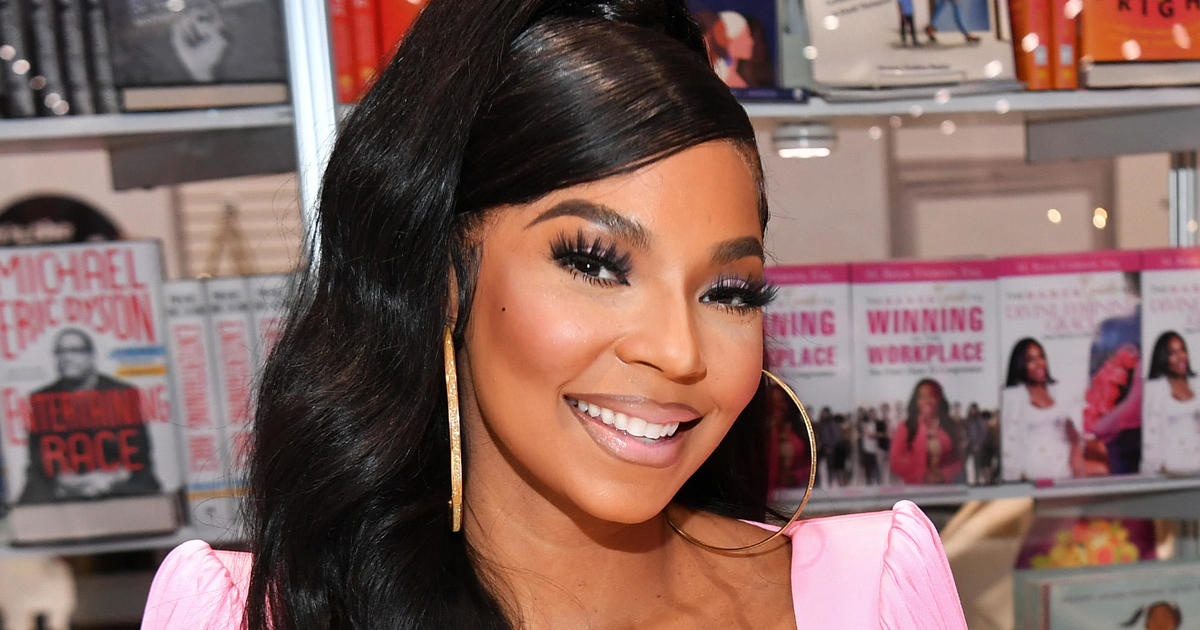 Singer Ashanti opened up about a music producer who allegedly sexually harassed her. During an appearance on the “Breakfast Club” radio show, the 42-year-old claimed a producer asked her to take a shower with him in return for the work he did for her album.

“One producer, we did two records together, he was like, ‘Okay I’m not gonna charge you, you’re my homie,'” Ashanti said during the interview. “And then when it came time to put it on the album, he was like, ‘Well, let’s take a shower together.’ And I thought he was joking. And then he’s like, ‘I’m dead serious. Let’s go out and let’s take a shower together and I’ll give you the records. If not I need 40 racks [$40,000] per record.'”

The singer, whose full name is Ashanti Shequoiya Douglas, called it a “crazy situation.” She said she and the producer had been working with each other for a few weeks when he made the proposition.

“It turned out he was serious and I had to make some phone calls and stuff was handled,” she said, without naming the producer.

She first made the allegation in 2018, during an interview with Maria Menounos on Sirius XM. Menunous was talking about the Me Too movement and treatment of women in the film industry, and asked Ashanti if it was different in the music industry.

“Unfortunately, these things definitely happen,” she said. She said a producer who had a “crush on her” asked her to take a shower with him, and when she refused, he charged her for the song she worked on with him. She said she had her brothers intervene and eventually received an apology from the producer, who then worked on three records for her for ffree.

Ashanti’s mom, who was present during the “Breakfast Club” interview, said hearing these stories made her want to defend her daughter.

Ashanti also spoke about her accusations against Irv Gotti, founder of Murder Inc. Records, the first record company she was signed to, in 2002.

In a recent interview with Angie Martinez on the IRL podcast, Ashanti said Gotti recently lied about being in a relationship with her. “Irv has flat-out lied about a lot of things,” she said. “It’s weird. It’s very weird when you know you’re lying and you just keep lying. That’s where it becomes a little scary and a little mental.” She also said Gotti frequently belittled her when they worked together.

“Breakfast Club” host Charlemagne Tha God said he purposefully didn’t ask her about Gotti because he assumed she was tired of being asked about it. “I’ve heard other women say they appreciated you telling that story because they go through similar things in their work environment,” he said.

Caitlin O’Kane is a digital content producer covering trending stories for CBS News and its good news brand, The Uplift.