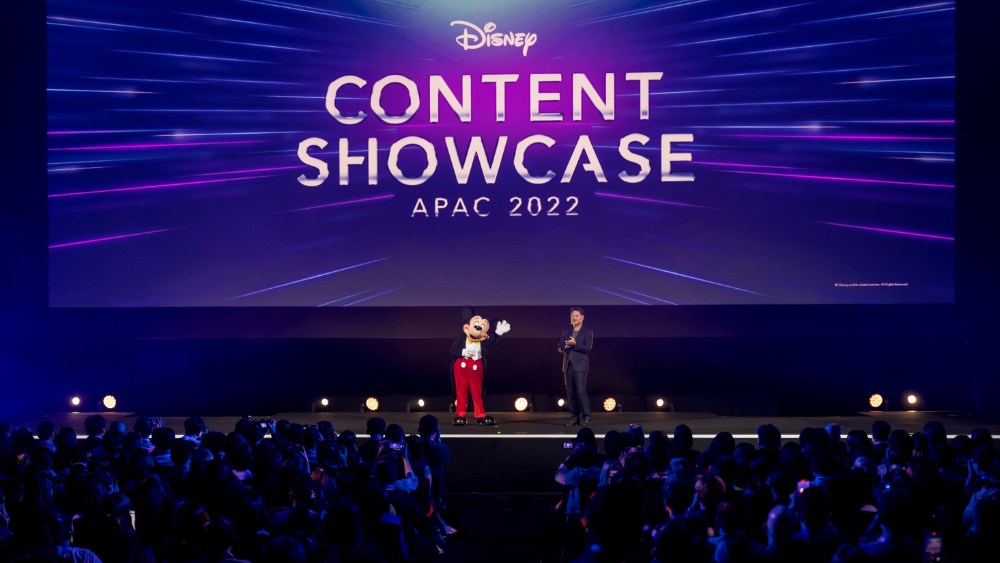 The Walt Disney Company Asia Pacific revealed a robust slate of more than 50 local and global titles at an event in Singapore on Wednesday. While there were few wholly new titles revealed at the event, the overall package of Asian and international content is increasingly impressive and underpins the recent growth of the Disney+ streaming service in the region.

The biggest audience cheers were reserved for James Cameron’s “Avatar: The Way of Water,” from which, some 15 minutes of footage was shown. The mega-budget title recently secured permission for a theatrical release in China.

Japanese titles highlighted include “Tokyo Revengers: Christmas Showdown Arc,” “Gannibal,” “Dragons of Wonderhatch” and “House of the Owl.” From Australia-New Zealand, highlights included “The Artful Dodger,” “The Clearing” and “Last Days of the Space Age.”

“Our aspiration is for stories from the Asia Pacific region to be a key pillar for the next 100 years,” Choi said. “Our curated content from APAC is a key part of the unparalleled storytelling and creative excellence The Walt Disney Company is known for, and we look forward to further showcasing storytelling excellence from the region on the world stage.”