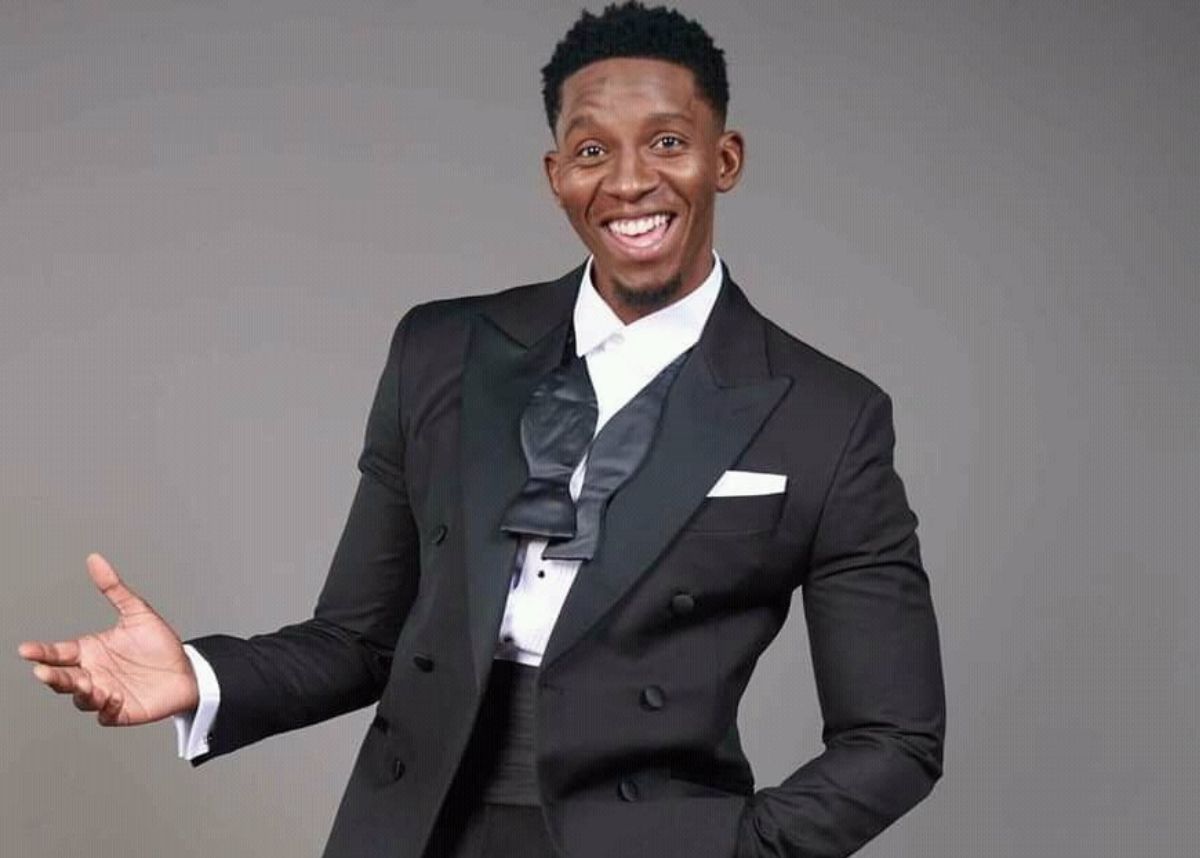 The DStv Mzansi Viewers Choice Awards, last held in March 2020, are set to take place on Saturday 25 June at the Sun Bet Arena in Times Square, Pretoria. Some of Mzansi’s top celebrities will gather to celebrate the country’s top achievers in music, television, radio and sports.

The awards will kick off with the Blue Carpet at 18:00 and the awards ceremony will take place at 20:00. Viewers at home can watch on Mzansi Magic (DStv channel 161).

In the previous years, television presenters Bonang Matheba and Minnie Dlamini hosted the DStv Mzansi Viewers Choice Awards. This year, The River actor Lawrence Maleka has been chosen as the host.

DStv described the SAFTA-winning actor as a “vibrant” presenter who is “more than capable of hosting a star-studded evening”.

WHO WILL BE PERFORMING?

The DStv Mzansi Viewers Choice Awards are known for their star-studded lineup and energetic performances and this year is no different.

Other musicians set to take the stage include Boohle, Reece Madlisa, Zuma and Mduduzi Ncube.

Take look at the full list of nominees here

Bizarre Stunt Sees Woman Exit Her Car In The Middle Of The Road, Lets It Roll Into Oncoming Traffic