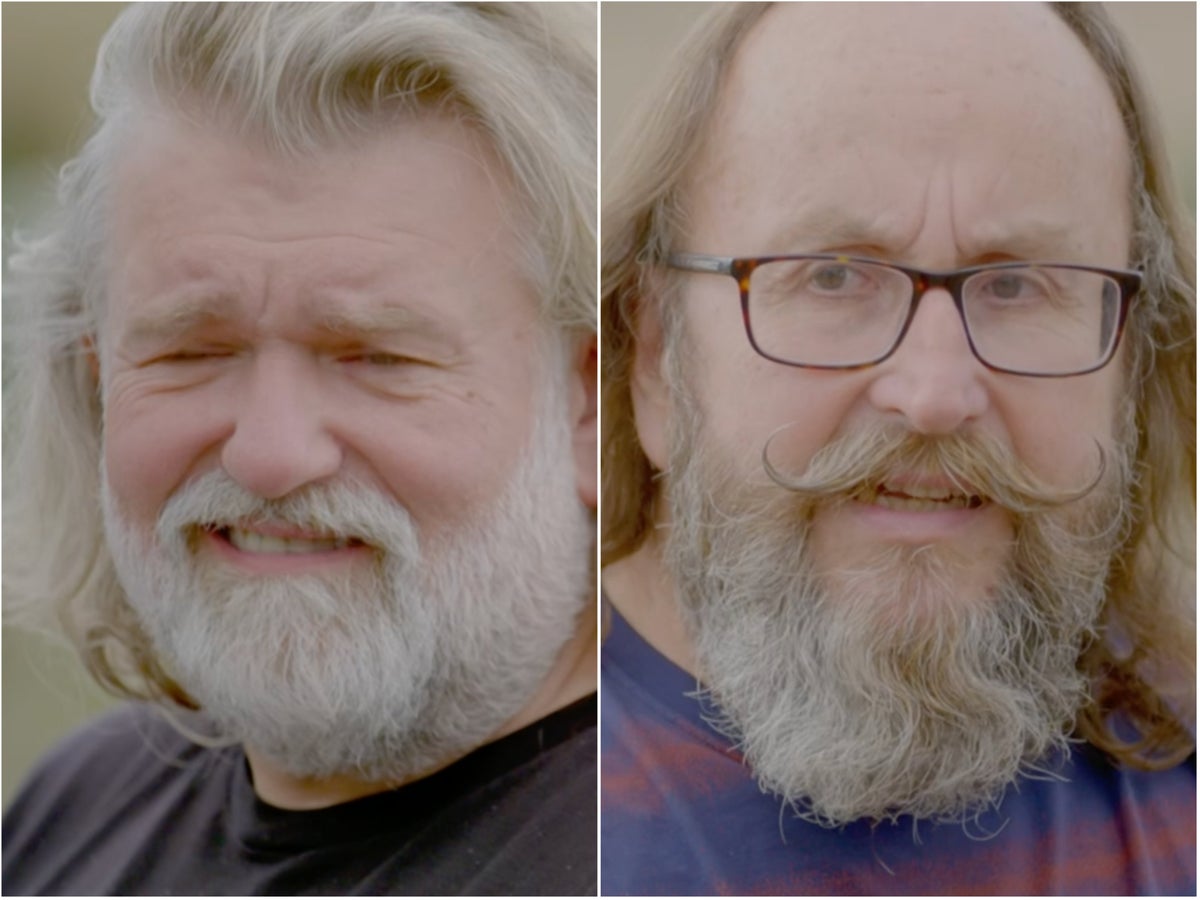 The Hairy Bikers have cleared up confusion surrounding their BBC series after complaints from fans.

Fans of Simon “Si” King and Dave Myers have recently been enjoying their show Hairy Bikers Go Local, which see them travelling across the country to help out local eateries.

However, following the broadcast of eight episodes, viewers were left confused on Wednesday (16 January) when a ninth did not arrive.

This prompted the pair to step in to reveal that he show had, in fact, aired every episode.

“Sadly, the series has come to an end,” they wrote on the Hairy Bikers Instagram page.

“We hope you enjoyed the series and the journey we went through with each episode, we look forward to seeing you on your telly sometimes soon.”

They also said the recipes from the show can be found on the BBC Good Food website.

Fans thanked the pair for the update, and praised them for another successful series.

The team behind Yorkshire restaurant Prashad, which was featured on the show, replied: “Absolutely brilliant series. Thanks so much for supporting us and so many brilliant other businesses.”

Also appearing on the series were run fish merchants East Neuk Kilnhouse, who wrote: “Thank you so much again to Si and Dave for visiting us in St Monans. It will be a day we (Colin, Billy & James) will never forget!”

Another fan called it their “best series yet”” while an additiona viewer an complained it was “too short”, adding: “Need more screen time with you guys!!!!”

The series was recorded before Myers was diagnosed with cancer. The chef recently said he is “learning to live” with the disease after revealing his diagnosis in 2022.

In September, the TV personality and chef said that he “misses” his famous beard after losing it while undergoing chemotherapy.

“It’s the beard I miss, though,” Myers said during an episode of his podcast Agony Uncles, adding: “I was born with that beard.”

He added: ”I just miss having my beard – the feeling of it, because your skin’s different and all peachy. No, I want my beard back. I’m alright with my hair – I think the bald head and beard’s the way to go for a biker.”

He added that he’s “doing OK under the circumstances”.

Crypto prices surge via strongest rally in 9 months, but why?

More insurance companies pull out of Louisiana: ‘We are in a crisis’