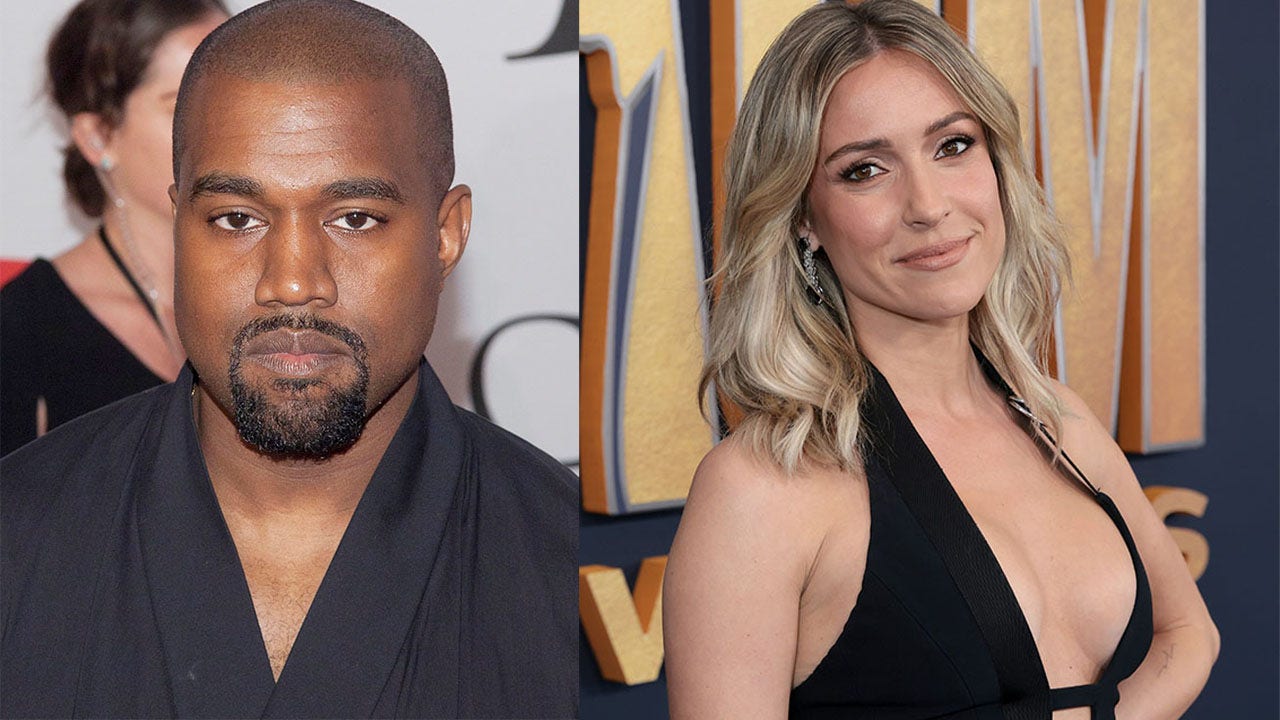 Hollywood’s stars are not immune to the difficulties that come with divorce.

Kanye West is going through a tough public divorce with Kim Kardashian, and Kelly Clarkson admits it’s not easy. But divorce isn’t always a negative experience for the stars.

Here is a snapshot of what some celebrities have said about divorce.

Kanye West and Kim Kardashian have been battling out their divorce since the “Keeping up with the Kardashians” star first filed in February 2021.

West made an appearance at the BET Awards ceremony June 26 and mentioned Kardashian while presenting the Lifetime Achievement Award to Sean “Diddy” Combs.

“You know, I took a little hiatus. I said, ‘I just want to declare myself legally dead for a year,’” West said. “I just want to be off the grid.

In March, a judge ruled that Kardashian was legally single, although the divorce has not been finalized. She has since moved on and is dating Pete Davidson.

Faris considers herself nothing less than a “divorce veteran” after two failed marriages.

“I’m like a divorce veteran because I’ve been divorced twice,” she told Chelsea Handler on the “Dear Chelsea” podcast. “It hit hard the first time.”

“I turned into somebody that I didn’t recognize. I was always the kind of person that had their fridge filled. And I hosted a lot of dinners,” Faris said. “That was back when I had friends.”

The “Mom” alum detailed her first divorce, saying she felt alone because she had “no one to text or call” and only kept “beer and mustard in the fridge” because she was going out all the time.

“I was terrified that I wasn’t a good lover,” she shared with Handler. “Especially when I was younger, I was so self-conscious of my body. I didn’t want anybody to see it. But I would dance on the edges of it. I wanted to be desired desperately.”

ANNA FARIS GETS CANDID ABOUT CO-PARENTING WITH EX CHRIS PRATT

As far as her divorce from Pratt, she’s been outspoken about how pride was to blame. During an episode of her podcast, “Anna Faris Is Unqualified” in March 2021, she said the pair didn’t do a great job at “eliminating competitiveness.”

“Any hint of competitiveness and comparison, I didn’t handle that very well, I don’t think — and I hope I’ve grown from that,” she admitted. Pratt and Faris share a nine-year-old son, Jack.

In 2021, Faris took another chance at marriage and eloped with cinematographer Michael Barrett.

Chris Pratt and Anna Faris were married from 2009 to 2018 and share a son Jack, 9
(Samir Hussein/WireImage)

Windham-Burke and her husband, Sean Burke, decided not to take the traditional route in their split.

The former “Real Housewives of Orange County” star announced her separation from her husband in the summer of 2021. The couple is not planning a formal divorce. Instead, they are prioritizing their co-parenting of their seven children.

“Sean and I are friends. We are family, and we are parents,” she told Fox News Digital. “We are figuring it out as we go. You know, there’s not a lot of couples that I’ve seen do this before, so we’re sort of trying to figure it out. Right now, we’re really just focused on keeping as much stability for the kids as possible.”

Windham-Burke has reached her own relationship milestone. She and girlfriend Victoria Brito are now living with each other part time on the East Coast.

The “RHOC” star revealed to Fox News Digital that she splits her time between New York, where she lives with Brito, and Orange County, where a lot of her family still lives.

“So we do something called nesting, where we take turns coming in and out of the house,” she said of herself and Burke. “I’ve been sick. He’s actually been here with me helping out.

Nearly six years after Tobey Maguire and Jennifer Meyer separated, Meyer shared rare insight into their divorce. Meyer only had positive things to say about their split.

“It’s been the most beautiful experience of my life having this beautiful breakup,” Meyer said on “The World’s First Podcast.”

“I can’t even explain. I would literally do anything in the world for Tobey. He is my brother. I love him to death, and we have the most beautiful family.”

The couple first separated in 2016, and Meyer filed for divorce in October 2020. During their initial separation, the duo didn’t have a strong relationship.

Tobey Maguire and Jennifer Meyer separated in 2016, and Meyer filed for divorce in 2020
(Donato Sardella/Getty Images for Gilt.com)

“The work is a motherf—–. I’m not gonna lie. And we did a lot of work to stay on track to stay a family,” Meyer said on the podcast episode released June 23. “It was a choice and it was trusting in, like, the universe has got our back.”

“We talk about our significant others and ‘Hey, you got the kids? I’m going for a weekend away,’ you know what I mean?” Meyer said. “Now, it’s like, anything, or I mean, ‘Hey, I’m having a hard day’ or ‘Hey, you did this, it really bummed me out.’

“We’re able to get through it, but it all goes back to the universe has your back if you stay on track.”

Kelly Clarkson said her divorce from Brandon Blackstock has not been easy.

“Everybody knows the huge divorce I went through, and it’s been like two years and not easy with kids,” Clarkson told “The Chart Show With Brooke Reese.”

According to court documents, Clarkson agreed to pay Blackstock spousal support totaling $115,000 per month until Jan. 31, 2024, but those payments would end should Blackstock remarry before that date or if either party dies prior to it.

The talk show host will also have to pay her ex $45,601 per month in child support. Both the spousal and child support payments were to begin Feb. 1, 2022.

Kristin Cavallari views her divorce from Jay Cutler as a positive choice.

The couple decided to part ways after nearly seven years of marriage in April 2020.

“We have nothing but love and respect for one another and are deeply grateful for the years shared, memories made and the children we are so proud of. This is just the situation of two people growing apart,” the couple said in a joint Instagram statement at the time.

The television personality and Cutler share three children — Camden, 9; Jaxon, 7; and Saylor, 5, who she credits for greatly influencing her outlook post-divorce.

“My kids have inspired me to become the best version of myself,” she said. “I can only be as good to my kids as I am to myself. If I am empty, I have nothing to give them. Being able to be energized and love myself so I can love on my kids — and support them and encourage them — that’s the most important thing.”

Janelle Ash is an entertainment writer for Fox News Digital.

Why Penelope Cruz is an expert in Chanel, both on and off-screen

Driven: 2022 Renault Captur R.S. Line Is One Of The Best In Class

TABOR checks in the mail through Colorado Cash…

Pot-smoking tourists not welcome in…