House of the Dragon Episode 3 Trailer: Going to War With the Crabfeeder 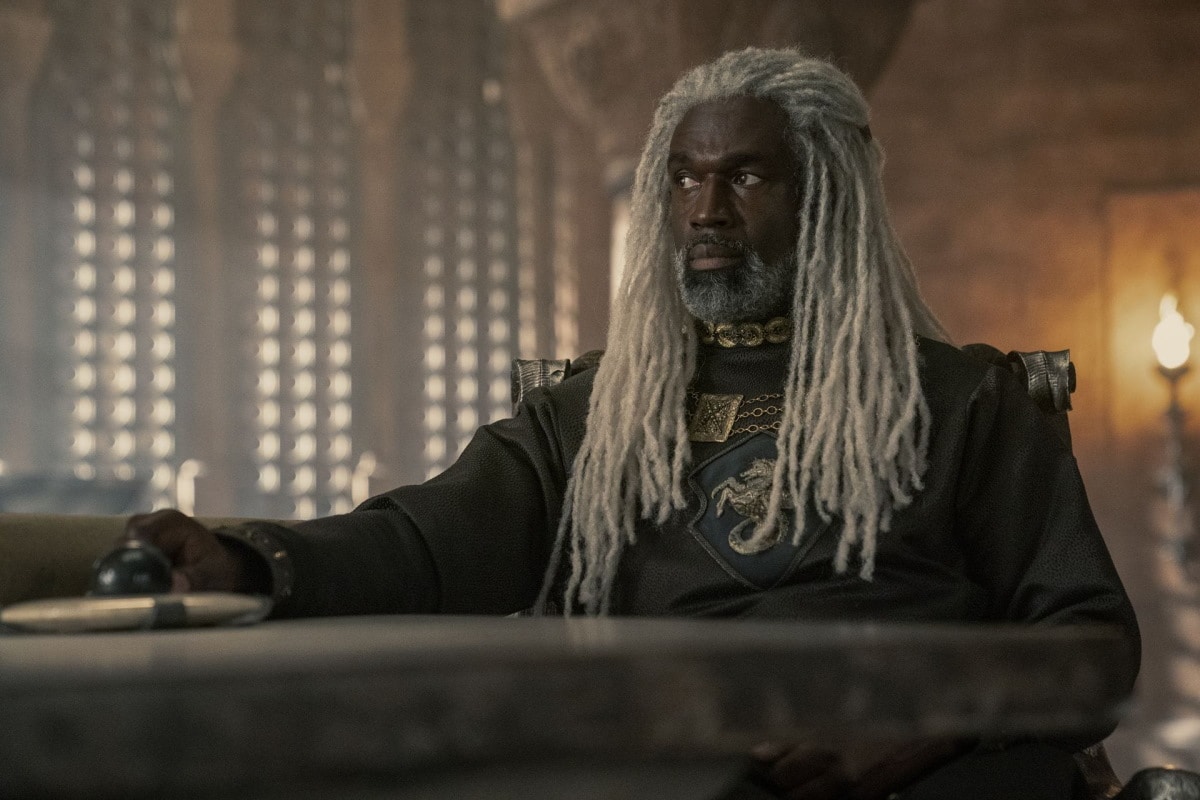 House of the Dragon episode 3 trailer is out. HBO has released a preview video, teasing the Game of Thrones prequel’s first epic battle sequence. Another time jump is expected, as it digs into the heart of the storyline, introducing new relationships and an enemy, The Crabfeeder, played by Daniel Scott-Smith. The prince admiral is notorious for nailing his enemies to spikes, serving as bait for the carbs. House of the Dragon episode 3 releases on September 5 at 6:30am IST/ 9pm ET on Disney+ Hotstar and HBO Max.

While House of the Dragon episode 2 picked up about six months after the events of the first one, this new teaser from HBO suggests a larger time skip. The HotD episode 3 preview kicks off with the birth of Aegon, son of the newly-wed King Viserys (Paddy Considine) and Alicent Hightower (Emily Carey). Understandably, this angers Princess Rhaenyra (Milly Alcock), who not only has her succession to the Iron Throne challenged, but had to watch her best friend marry her father. “Aegon will be king. He’s the firstborn son of the king,” says a voiceover.

House of the Dragon Episode 2 Review: Old Makes Way for the New

Tensions rise between father and daughter, with Rhaenyra being hellbent on not wanting to get married and have kids. “Even I do not exist above tradition and duty, Rhaenyra!” yells King Viserys, causing her to flee the kingdom in search of peace. The tone quickly changes as the Crabfeeder steps into the lands of Bloodstone, hunting down men and sabotaging Lord Corlys Velaryon’s (Steve Touissant) fleet. Often addressed as the Sea Snake, the sailor prepares for war against the Crabfeeder and his army. Under Daemon Targaryen’s (Matt Smith) command, the house heads into battle, even summoning a dragon when the situation calls for it.

Last week, House of the Dragon was renewed for a second season, five days after the debut of episode 1. The development comes after the Game of Thrones prequel garnered over 10 million viewers overnight, setting an HBO record for a series opener. “Our phenomenal cast and crew undertook a massive challenge and exceeded all expectations. A huge thank you [to co-creator and executive producer George R.R. Martin and co-creator and showrunners Ryan Condal and Miguel Sapochnik] for leading us on this journey,” said Francesca Orsi, executive VP, HBO programming.

Other Game of Thrones spin-off series are also in development, including a Jon Snow sequel series.

House of the Dragon streams every Monday at 6:30am IST on Disney+ Hotstar in India, and Sunday at 9pm ET on HBO Max wherever available. Season one consists of 10 episodes.

Denial of responsibility! Yours Bulletin is an automatic aggregator of the all world’s media. In each content, the hyperlink to the primary source is specified. All trademarks belong to their rightful owners, all materials to their authors. If you are the owner of the content and do not want us to publish your materials, please contact us by email – [email protected]. The content will be deleted within 24 hours.
disney plus hotstarGame of Thronesgeorge rr martingrrmHBOhbo maxhollywoodhouse dragon episode 3 trailer release date time hotstar hbo max game thrones house of the dragon
0
Share

LinkedIn at 20: how a new breed of influencer is transforming the business networking giant