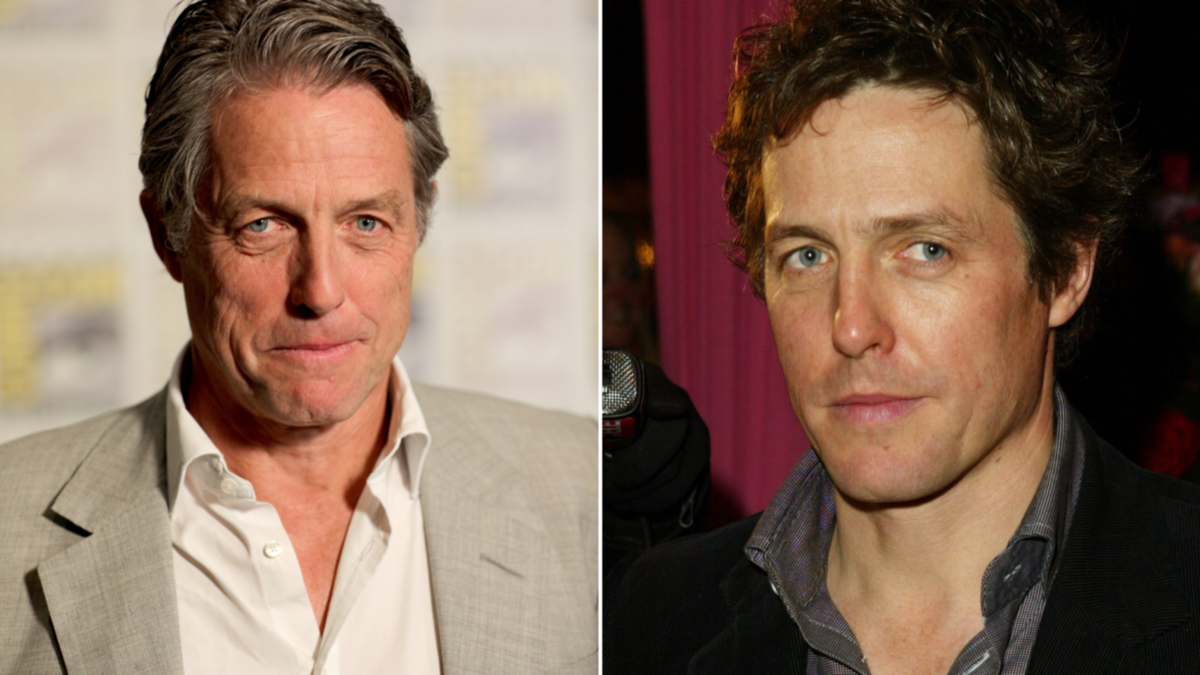 It’s one of the most-loved scenes in one of the great feelgood films – but the actor who created the moment really, really hates it.

In the hit romantic comedy Love Actually, released in 2003, Hugh Grant plays a British PM who falls in love with one of his staff members, Natalie (played by Martine McCutcheon).

For more Celebrity related news and videos check out Celebrity >>

In one of the film’s most famous moments, Grant’s character dances down the halls of his office to “Jump” by The Pointer Sisters, before being caught out by his stern-faced secretary Mary.

The scene became an instant fan favourite – but the English actor still cringes when he thinks about it.

“I saw it in the script and I thought, ‘Well, I’ll hate doing that’,” Grant revealed in a new documentary about the film, called The Laughter & Secrets of Love Actually: 20 Years Later.

“I didn’t fancy doing the dance at all, let alone rehearsing it.

“To this day, there’s many people – and I agree with them – who think it’s the most excruciating scene ever committed to celluloid.

“But I will give myself this credit, it was my idea to have that secretary lady catch me.

Director Richard Curtis also confirmed that Grant was deeply reluctant to do the dance scene.

“He kept saying no,” Curtis revealed.

“I think he was hoping I’d get ill or something and we’d say, ‘Oh well, what a shame. We’ll have to lose that dancing sequence’.”

Curtis said watching Grant attempting to dance was “agonisingly embarrassing” but conceded that his performance was actually pretty “perfect.”

“I’m out of rhythm by the way,” he said of his performance.

“Especially at the beginning when I’m wiggling my a**.”

Why ‘disappointed’ fans are calling for Nicole Kidman to be ‘cancelled’

Denial of responsibility! Yours Bulletin is an automatic aggregator of the all world’s media. In each content, the hyperlink to the primary source is specified. All trademarks belong to their rightful owners, all materials to their authors. If you are the owner of the content and do not want us to publish your materials, please contact us by email – [email protected]. The content will be deleted within 24 hours.
CelebrityEntertainmentmovies
0
Share

Spotify Wrapped 2022: What was the biggest music of the year?