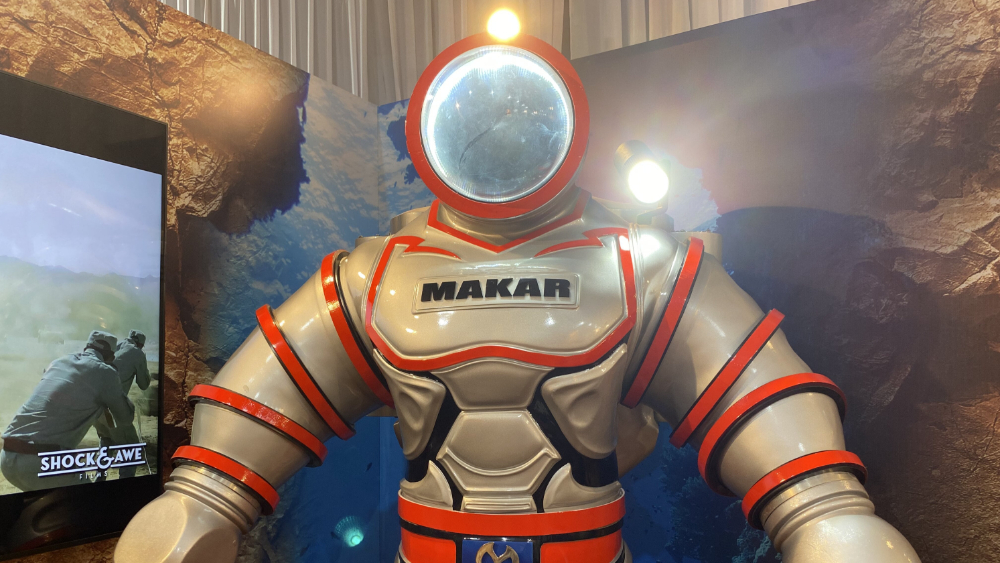 A roster of top international and Indian companies feature in a film technology exhibition at the International Film Festival of India (IFFI), Goa.

One of the highlights of the exhibition is the presence of virtual production specialists Viga Entertainment Technology which is unique in that all its hardware and software are completely developed and manufactured in India. Its projects include Kannada-language blockbuster “Vikrant Rona,” Disney+ Hotstar series “Shoorveer” and A.R. Rahman’s short film “Nirvana.”

“This year’s IFFI recognizes the seismic shifts in production and consumption of audiovisual content due to the continuous convergence between media, telecom and technology. The film technology exhibition at the 53rd IFFI, which has been curated by the Film and Television Institute of India (FTII), Pune, thus highlights what’s new in the arena of entertainment technology,” said IFFI director Ravinder Bhakar.

The exhibition was inaugurated by India’s Information and Broadcasting minister Anurag Thakur.

Director, FTII, Sandeep Shahare, said at the inauguration: “The first edition of the film technology exhibition has brought in the best tech in film production as part of the festival. This is a golden opportunity for film students and professionals to update and learn what is the latest in the market.”

‘Parts of town are just destroyed’: the ghost shops of Kent in pictures | Photography