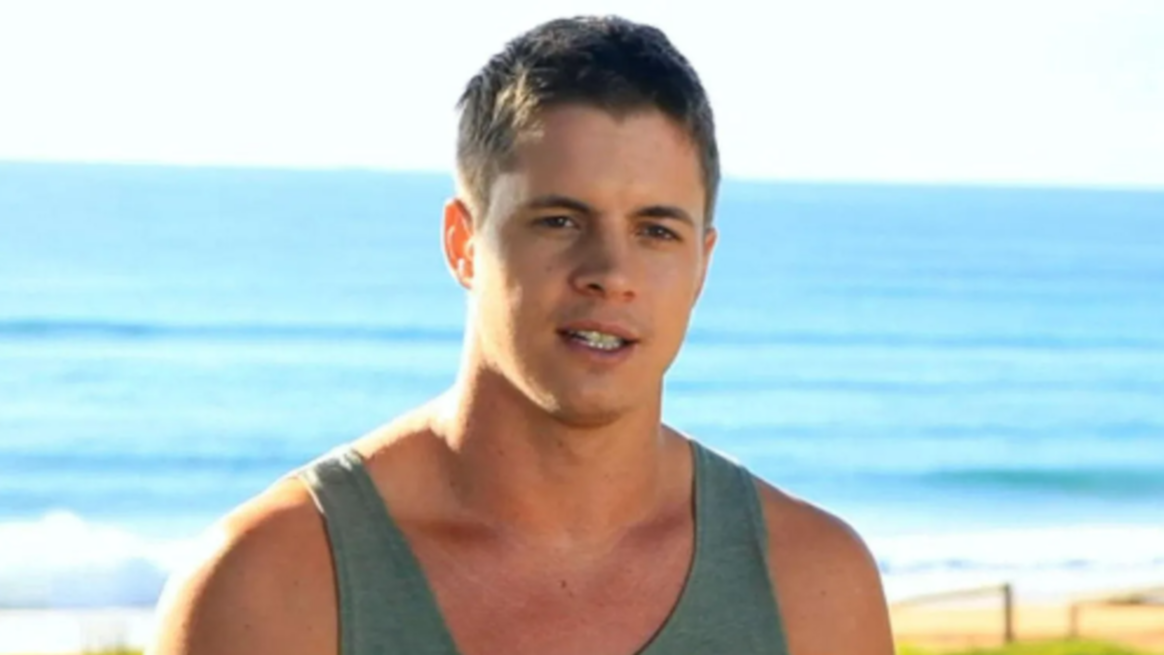 Johnny Ruffo was a fan favourite as Chris Harrington on Home and Away – and he recently revealed he’d love to return to the popular drama.

WATCH THE VIDEO ABOVE: Johnny Ruffo opens up on his cancer journey

For more Celebrity related news and videos check out Celebrity >>

Since leaving the show, the former X Factor Australia finalist has battled brain cancer, recently revealing his diagnosis is terminal.

However, that hasn’t stopped the popular figure from setting goals for the future, and it seems a return to Summer Bay may be one of them.

“I’d love to go back on Home and Away and spend some more time with Irene,” he told Yahoo Lifestyle, referring to good friend and former castmate Lynne McGranger’s character Irene Roberts.

“We are really good friends.”

Ruffo and McGranger try to catch up in person as often as they can, and McGranger frequently drops supportive comments on Ruffo’s Instagram posts.

In February last year, Ruffo posted a picture of the two of them together, with the caption: “Always a pleasure catching up with this beautiful lady.”

Asked how he’d like to reappear on Home and Away, Ruffo said he’d love to just “show up” one day at the Pier Diner.

“Just waltz in, like, not tell anyone, just waltz on in and order a coffee,” he said.

It seems fans are ecstatic at the idea of Ruffo making a return to Summer Bay.

“Would love to see him back in the Bay, he’s one of my favourites,” one fan wrote on social media.

“It would be great to see Johnny return to Summer Bay and surprise Irene.”

“Miss his funny character and the humour he brought into the Bay,” another fan noted.

“No-one else like that has been in the Bay.

“He would be welcomed back with open arms.”

In an interview earlier this year, he said the book’s title meant it “wasn’t the end”.

“I understand that the cancer is terminal,” he said.

Denial of responsibility! Yours Bulletin is an automatic aggregator of the all world’s media. In each content, the hyperlink to the primary source is specified. All trademarks belong to their rightful owners, all materials to their authors. If you are the owner of the content and do not want us to publish your materials, please contact us by email – [email protected]. The content will be deleted within 24 hours.
CelebrityEntertainmentHome and Away
0
Share

How to Start a Cassette Collection in the 21st Century