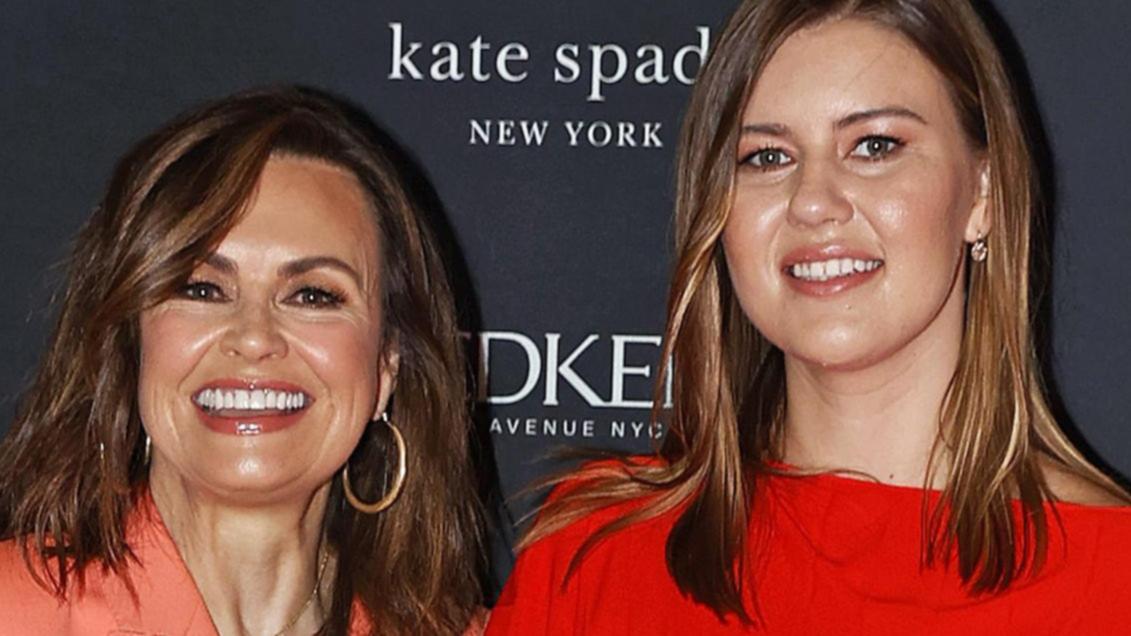 Lisa Wilkinson has offered to not engage in any further commentary on Brittany Higgins or the man accused of raping her, avoiding an injunction order after her Logies acceptance speech delayed the trial.

Bruce Lehrmann has pleaded not guilty to sexually assaulting Ms Higgins inside Parliament House in 2019. He was due to stand trial in the ACT Supreme Court next week.

ACT Chief Justice Lucy McCallum told the court she had “robbed Peter to pay Paul” to ensure the trial would go ahead this year, listing October 4 as the new court date.

Defence barrister Steven Whybrow had asked the court to hold off until the beginning of next year, raising concern the “bushfire” of publicity would still be burning in October.

“We would like there to be no further issues and delays,” he told the court, adding he had availability issues within the time frame named.

However, Justice McCallum said she was confident the media coverage of Ms Wilkinson’s speech would dampen by October.

“The publicity this week has focused sharply on the very fact that was being overlooked, that is a man is facing trial for a serious offence, and that he is entitled to the presumption of innocence,” Justice McCallum said.

She proposed to list the matter for four weeks, pushing back against suggestions it would take that longer.

“I can’t see how a trial involving a single incident, with a single complainant, could possibly take six weeks,” Justice McCallum said.

“I’ve conducted complex murder trials in less than that.”

Director of Public Prosecutions Shane Drumgold revealed he had received a letter from Network Ten and Ms Wilkinson offering to take an undertaking to the ACT Supreme Court not to engage in any further commentary on Ms Higgins or the accused.

“That letter is useful,” he told the court.

Similar undertakings had also been sought from Australian Radio Network, which broadcasts Amanda and Jonsey on WSFM.

“The drafting of those undertakings are very specific. They make reference to commentary surrounding the allegation, including commentary on the complainants and accused,” Mr Drumgold said.

It also included acknowledgment that further interferences could result in being in contempt of court.

But at this stage, Mr Drumgold said there were no grounds for him to seek an injunction against Ms Wilkinson, Amanda Kelleher and Brendan Jones.

The chief justice said injunctions could be sought through the court if the media outlets were not forthcoming.

Mr Drumgold said he had undertaken to request a number of authors including news.com.au‘s Samantha Maiden, The Sydney Morning Herald’s Niki Savva and Channel 10’s Peter van Onselen not to publish books that may touch on the matters before the trial before it has concluded.

Mr Whybrow raised concerns over a new book that touches on the matter that was published last week that canvasses the issue before the court as to whether the publisher is prepared to voluntarily withdraw the book.

The discussion around workplace culture at Parliament House could also be an issue moving forward, Justice McCallum flagged.

“If the issue is the treatment of an allegation, it is very difficult to have that debate without commenting on inappropriate treatment on the assumed premise the allegation is true,” she said.

Earlier this week, she said her decision to delay the trial was made “through gritted teeth”, warning the line between allegation and a finding of guilt had been “obliterated”.

Ms Wilkinson is expected to be called as a witness when the trial begins.

Denial of responsibility! Yours Bulletin is an automatic aggregator of the all world’s media. In each content, the hyperlink to the primary source is specified. All trademarks belong to their rightful owners, all materials to their authors. If you are the owner of the content and do not want us to publish your materials, please contact us by email – [email protected]. The content will be deleted within 24 hours.
australiaCelebritycrimeEntertainmentmusicNewsNSW NewsTAS News
0
Share

For a Kyiv Techno Collective, ‘Now Everything Is About Politics’

Is Loki In Thor: Love and Thunder?

Warning that inflation means half feel…