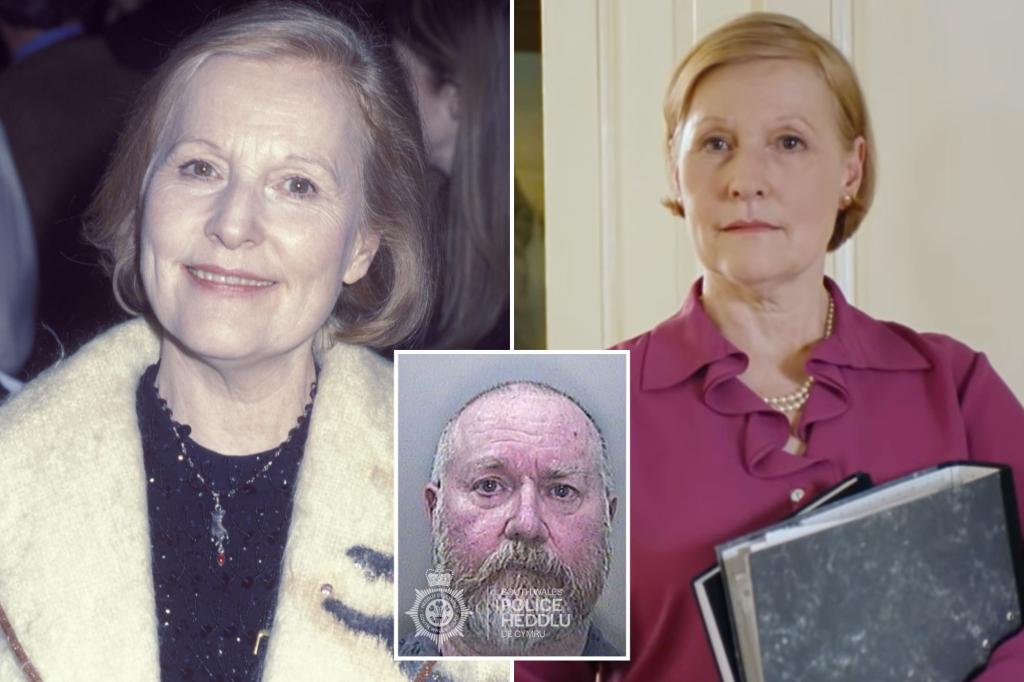 Actress Meg Wynn Owen, best known for appearing in “Love Actually” and “Pride & Prejudice,” was forced to wear clothes belonging to deceased residents of her care home after her carer stole thousands from her.

Owen, whose real name was Margaret Wright, suffered from dementia and appointed her friend, costume designer Brian Malam, as power of attorney prior to her death in July at the age of 82.

But instead of helping Owen with her finances, Malam spent all her hard-earned cash on himself, amounting to just shy of $80,000, Wales Online reports.

Between 2015 and 2019, Malam was helping himself to Owen’s money as her health deteriorated throughout the years.

The costume designer was granted power of attorney over Owen’s finances in 2014. The following year, she was moved into a care home.

After being left penniless, Owen was dressed in the clothes of deceased residents. Staff soon became concerned about her finances — or lack thereof — and reported the incident to police in 2020.

Malam, who hails from Wales, pleaded guilty to fraud while occupying a position of trust.

A proceeds of crime hearing will take place in March next year.

During her acting career, Owen appeared in films like “Love Actually,” “Pride & Prejudice,” and “A Woman of Substance.” She also appeared in “Doctor Who” and “Upstairs Downstairs.”

Denial of responsibility! Yours Bulletin is an automatic aggregator of the all world’s media. In each content, the hyperlink to the primary source is specified. All trademarks belong to their rightful owners, all materials to their authors. If you are the owner of the content and do not want us to publish your materials, please contact us by email – [email protected]. The content will be deleted within 24 hours.
celebrity deathsDementiaEntertainment
0
Share

‘I’m getting to be an old fart now’: Daniel Mays on coppers, Brexit and his festive…