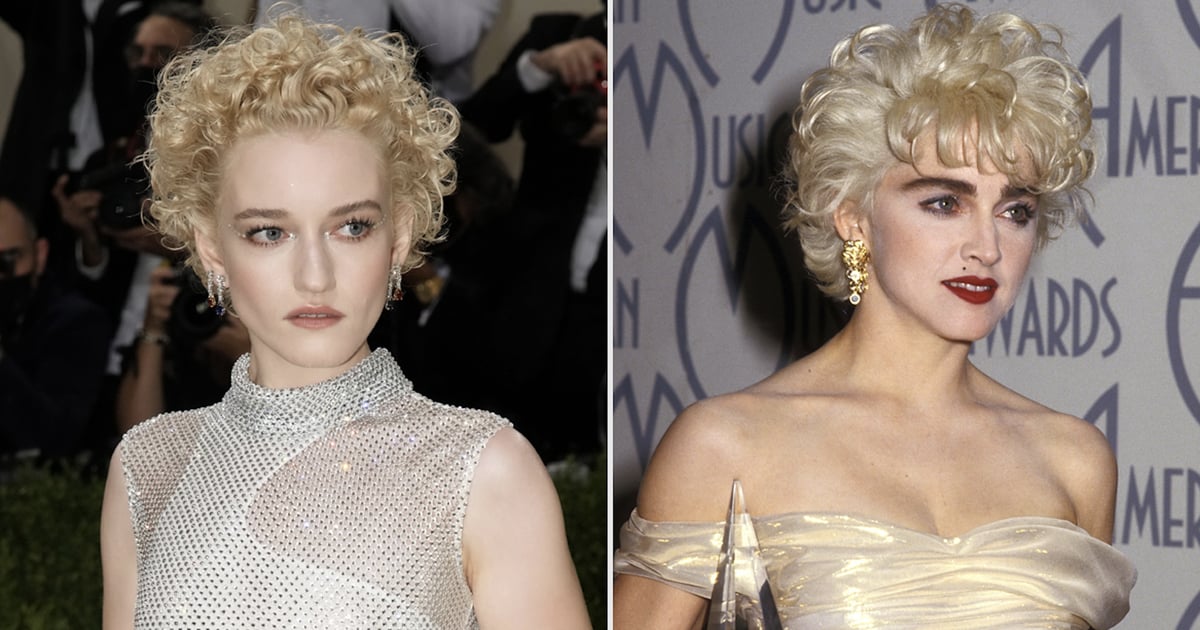 Madonna’s life story apparently won’t be getting the biopic treatment after all — at least not right now. On Jan. 24, multiple sources confirmed to Variety that the project, which was set to star “Inventing Anna” and “Ozark” actor Julia Garner, would not be moving forward after the “Like a Prayer” singer announced her world tour earlier in the month.

Since Madonna was set to direct the movie herself, it makes sense that she won’t be available for the foreseeable future. According to the outlet, Madonna’s “sole focus is the tour,” which will keep her busy throughout 2023. However, insiders told Variety that the legendary pop star is still committed to making her biopic happen one day.

In June 2022, Variety reported that Garner was poised as the frontrunner for the iconic part, bypassing more than a dozen candidates being considered. Other Hollywood starlets who were reportedly in talks to play Madonna include Florence Pugh, “Euphoria” star Alexa Demie, and “The Staircase” actor Odessa Young. Singers Bebe Rexha and Sky Ferreira were also floated as potential names to join the project to portray the cultural pioneer, too.

Even though she won’t be playing Madonna now, Garner’s red hot career is showing no signs of slowing down. Next up, she’s set to star in “The Royal Hotel,” a social thriller from “The Assistant” director Kitty Green, per Deadline.

As for the now-scrapped biopic, Variety’s initial report revealed that Madonna said she hoped to “convey the incredible journey that life has taken me on as an artist, a musician, a dancer — a human being, trying to make her way in this world.” She added: “The focus of this film will always be music. Music has kept me going and art has kept me alive. There are so many untold and inspiring stories and who better to tell it than me. It’s essential to share the roller coaster ride of my life with my voice and vision.”

But for now at least, Madonna’s voice and vision will be focused on her tour — not translating the story of her life for the big screen.

Elon Musk’s third day of testimony: ‘I had no ill motive’ in Tesla buyout tweet