Meghan Markle faced “disgusting and very real” threats to her life when she lived in the U.K., former senior cop says 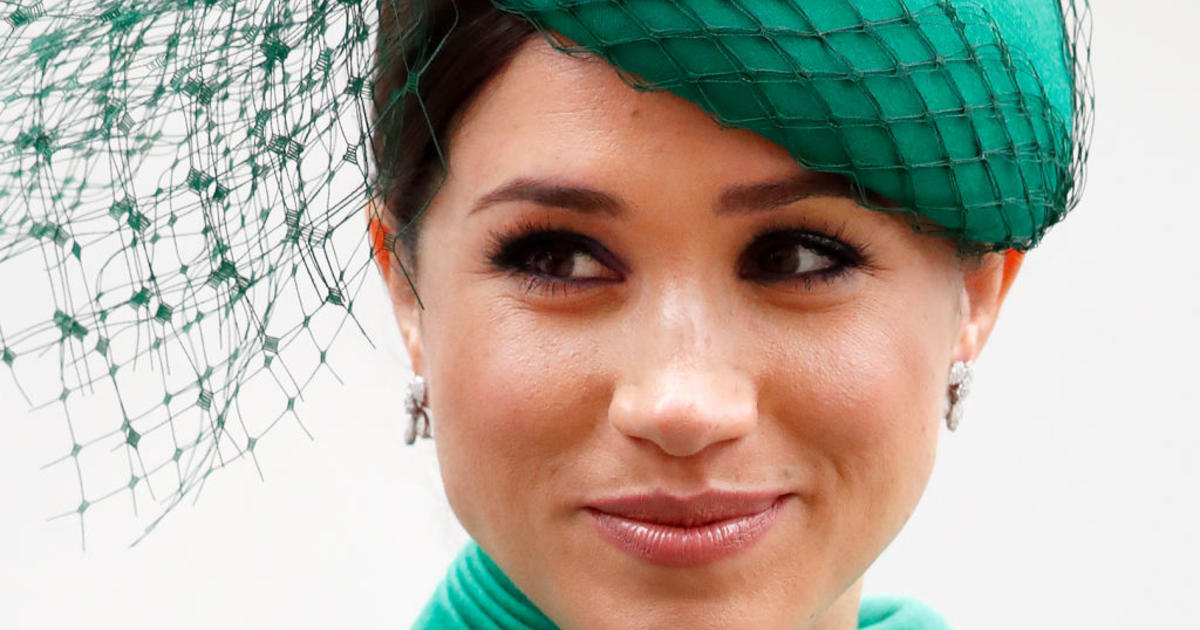 London — Meghan, the Duchess of Sussex, received multiple “disgusting and very real” threats against her life when she was living in the U.K., according to the former head of U.K. counterterrorism policing. In an interview with Britain’s Channel 4 News, Neil Basu said the threats came from the far-right, which he called the fastest growing source of terrorist threats in the U.K.

“If you’d seen the stuff that was written and you were receiving it, the kind of rhetoric that’s online, if you don’t know what I know, you would feel under threat all of the time,” Basu told Channel 4 News, adding the police “had teams investigating, and people have been prosecuted for those threats” against Meghan.

The duchess, an American television actress before she married Britain’s Prince Harry, dropped her last name, Markle, after her wedding. The royal couple left the U.K. and moved to the U.S. in 2020. They said security concerns were one of the reasons they decided to leave Britain and give up their official royal duties.

The Sussexes had spoken publicly about the racism directed at Meghan during their time in Britain. After the couple stepped back from their royal duties in 2020, the U.K. government decided they should no longer receive police protection during visits, even if they paid for that protection themselves.

Meghan and Harry use private security services in the U.S., but Harry’s lawyers argue that this is not sufficient in the U.K., and they are challenging the British government’s decision in court.

Basu told Channel 4 News that when he started working in U.K. counterterrorism in 2015, threats from the far right made up about six percent of his department’s workload. When he left just over a year ago, he said that had risen to over 20%.

Haley Ott is a digital reporter/producer for CBS News based in London.

Denial of responsibility! Yours Bulletin is an automatic aggregator of the all world’s media. In each content, the hyperlink to the primary source is specified. All trademarks belong to their rightful owners, all materials to their authors. If you are the owner of the content and do not want us to publish your materials, please contact us by email – [email protected]. The content will be deleted within 24 hours.
meghan duchess of sussexPrince Harry Duke of Sussex
0
Share

Elon Musk has criticized Apple for years. Apple has mostly ignored him