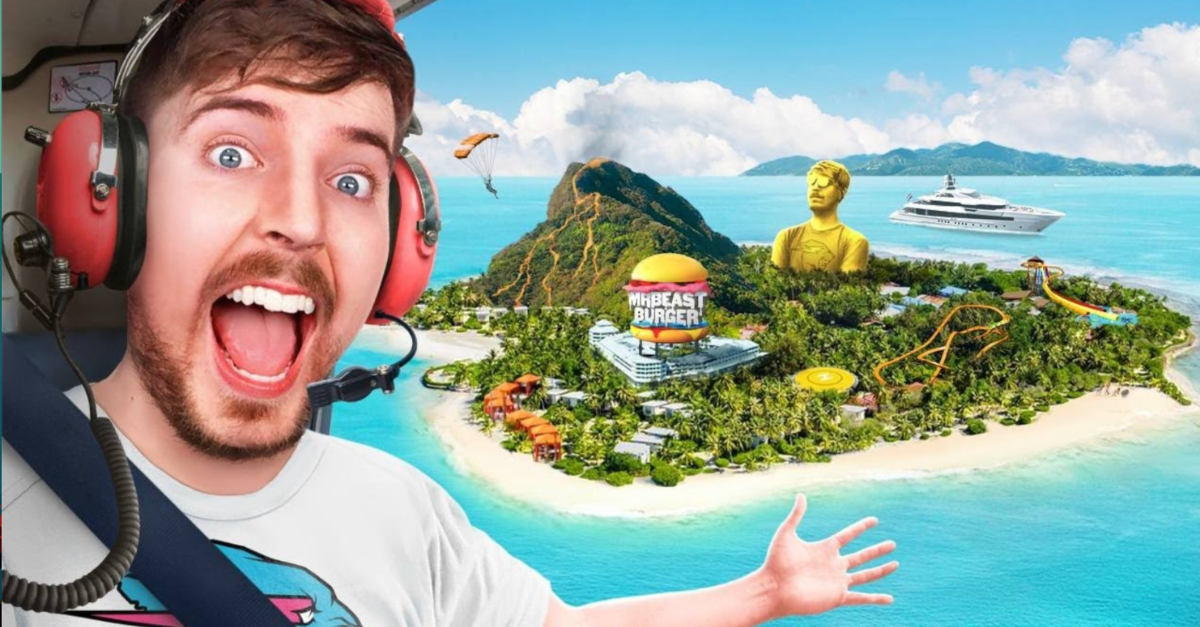 Popular YouTuber Mr. Beast reached 100 million subscribers on the site and decided to celebrate with his fans in a very unconventional way.

Mr. Beast, also known as Jimmy Donaldson, is a 24-year-old entrepreneur whose channel focuses largely on challenges, stunts, and giveaways.

He began making videos in 2012 and his popularity skyrockets with videos like, I Adopted EVERY Dog In A Dog Shelter, I Gave My Credit Card To Random People, and I Opened A Restaurant That Pays You To Eat At It.

In addition to his popular channel, he’s expanded his empire to include offshoot channels that dub audio in different languages for fans across the world to enjoy his videos. Donaldson also operates a food pantry and community outreach company, Mr Beast Philanthropy, in his home state of North Carolina, a nationwide chain of burger joints called Mr. Beast Burger, and a chocolate company.

Donaldson reached the 100 million subscriber mark on July 28th and had promised fans to release a crazy video to celebrate the milestone.

His plan: give a private island away to one deserving subscriber. 100 fans would compete against one another in extreme challenges with the chance to walk away as the owner of a private island.

The first challenge saw the contestants on the beach, attempting to start a fire. The challenges escalated all the way to the final test which forced the contestants to search for a YouTube Play Button, a trophy sent to creators for reaching subscriber milestones, which was buried somewhere on the island.

The ending of the video showed the winner, who went unnamed, Donaldson, and a group of friends, celebrating the landmark occasion. 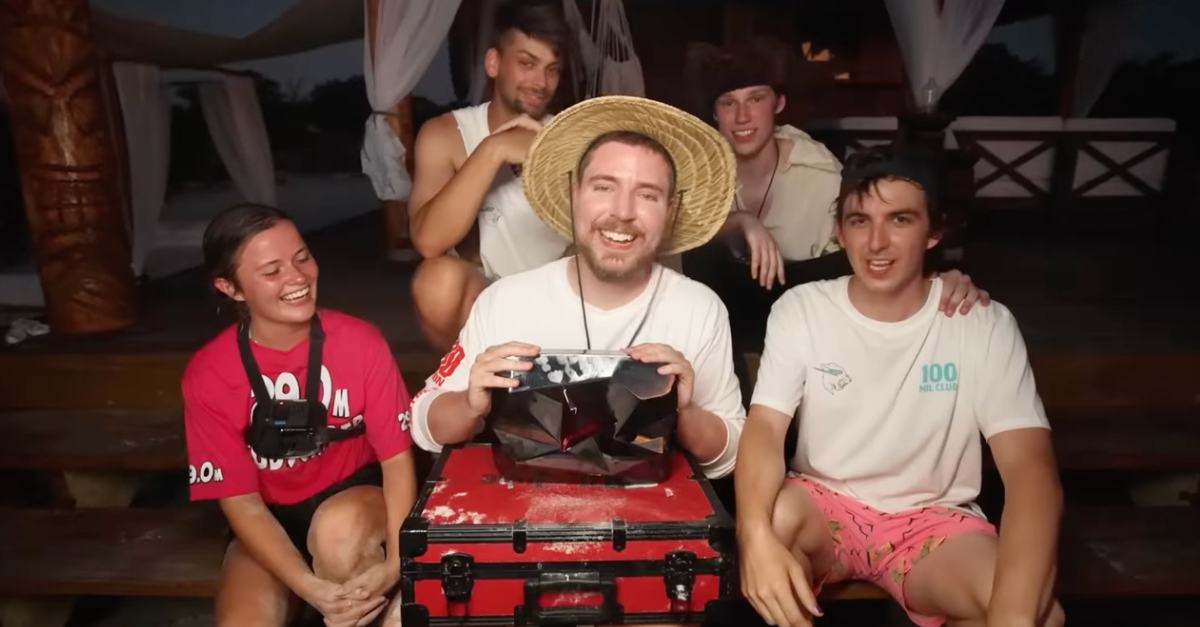 Holding up the YouTube Play Button, Donaldson said, “This is over a decade of my life represented in one item! From the bottom of my heart, thanks to everyone who’s subscribed. This channel means the world to me and I genuinely appreciate anyone who’s ever watched the videos.”

This is the second island, Mr. Beast has given away on his channel. The previous island giveaway took place in August 2021, titled, Last To Leave $800,000 Island Keeps It.

Since reaching the 100 million subscribers, Donaldson gained another million followers.

Denial of responsibility! Yours Bulletin is an automatic aggregator of the all world’s media. In each content, the hyperlink to the primary source is specified. All trademarks belong to their rightful owners, all materials to their authors. If you are the owner of the content and do not want us to publish your materials, please contact us by email – [email protected]. The content will be deleted within 24 hours.
EntertainmentNewstv
0
Share

This Slow Cooker Pulled Pork Will Make You a Dinner Hero

Entry-level vehicles go off buyers’ wish list, make up 35% of PV sales in FY23, so far