Slow Horses, one of the best spy shows on TV, returns to Apple’s streamer Friday 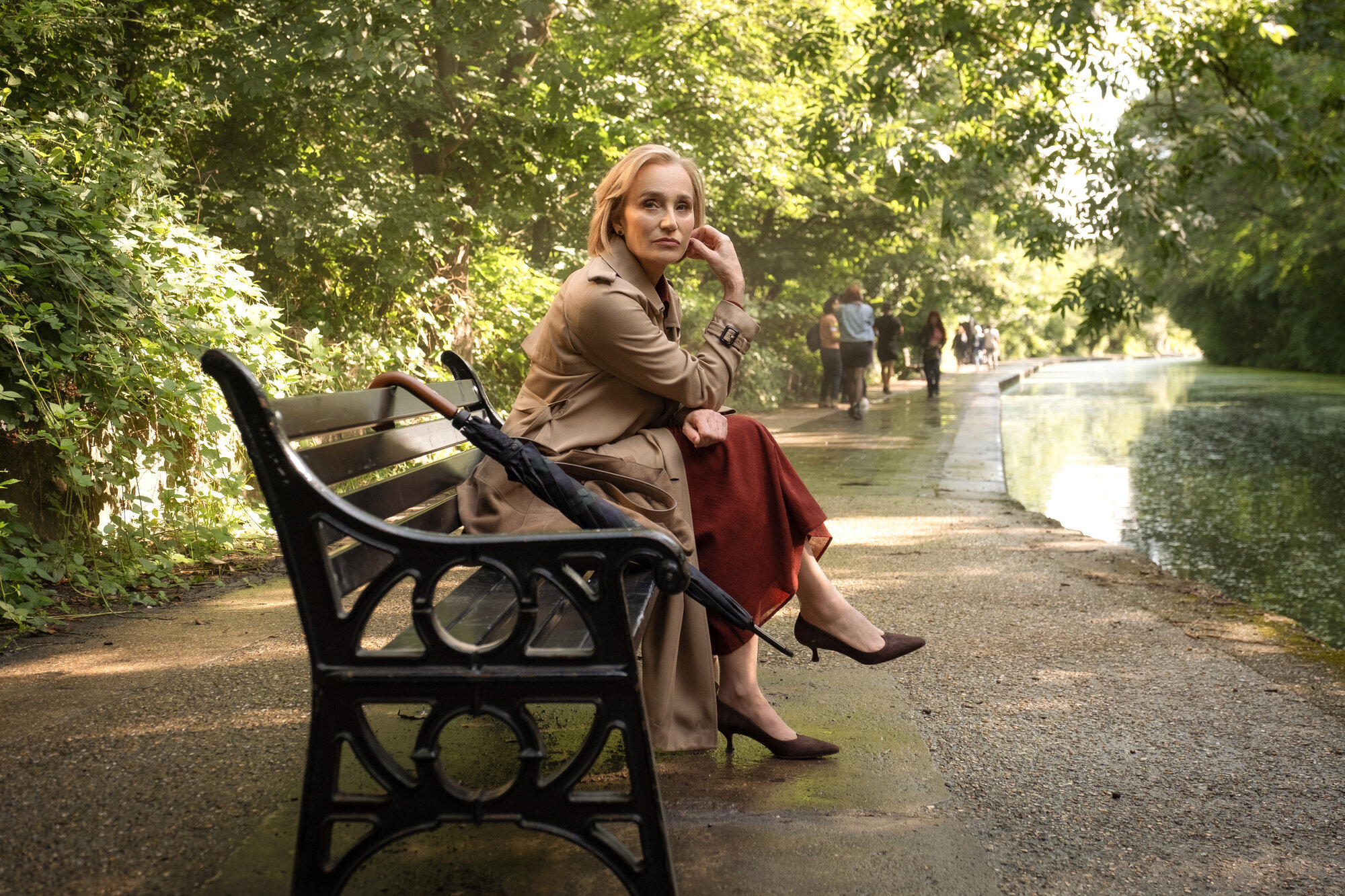 Jackson Lamb — as portrayed by Gary Oldman in the Apple TV Plus series Slow Horses — is not your average spy. The miserable head of an MI5 outpost for washed-up spooks and analysts that the agency has banished to its administrative backwater, Lamb is a disheveled lout who farts, curses, drinks, smokes, delivers rude and sexist comments with gusto, and is largely dismissive of the colleagues he oversees.

What makes him such an interesting character — unlike the gentlemen spies and Jason Bourne kinds of figures who dominate so much of espionage in popular culture — is that this mess of a man also balances his worst traits and interrupts the drudgery and lamentable existence of everyone at “Slough House” with moments of brilliance.

Slough House, by the way, is the official name of MI5’s office equivalent of far-flung Siberia. It’s also the inspiration for the moniker ascribed to the agents who toil away there — Slow Horses.

Apple’s adaptation of the Slough House spy series from author Mick Herron delivered a slick and uncommonly addictive spy thriller over the course of its 6-episode first season. Among other things, it introduced us to Lamb and the unfortunate spooks who made the kind of career-threatening mistakes that were enough to get them banished to Lamb’s depressing kingdom inside the grubby, forgettable office at 126 Aldersgate Street in London.

In Season 1, Lamb and Diana Taverner — the stern deputy director-general of MI5, played by Kristin Scott Thomas — work together to stop a terrorist plot, credit for which also went to Slough House denizens like River Cartwright. He was an MI5 up-and-comer before he got himself relegated to Slough House on the basis of a single, costly training mistake.

From Apple’s description of the new season:

In season two, long-buried Cold War secrets emerge which threaten to bring carnage to the streets of London. When a liaison with Russian villains takes a fatal turn, our hapless heroes must overcome their individual failings and raise their spy game in a race to prevent a catastrophic incident.

The 6-episode Season 2 of Slow Horses is adapted from Dead Lions, the second book in Herron’s series. The first two episodes premiere on December 2 on Apple’s streamer, followed by one new episode every Friday thereafter.

Nissan Asks You to ‘Please Wait’ for Hybrid GT-R Replacement