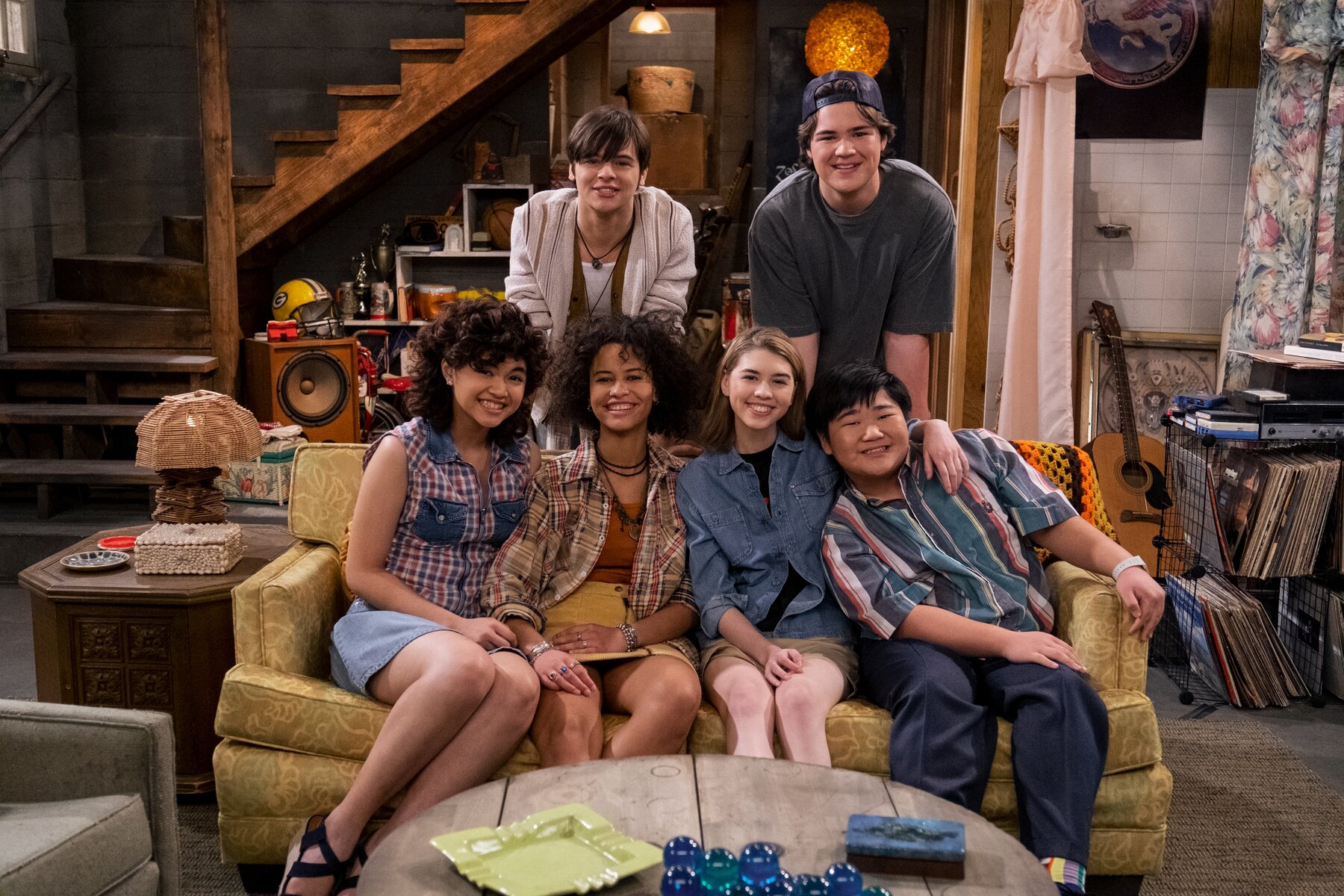 As of this writing, the #1 show on Netflix in the US is That 90s Show — the streaming giant’s newly released sequel to the classic sitcom That 70s Show, set 15 years after the OG series that aired for 8 seasons starting in 1998. Netflix’s return to Point Place, Wisconsin, introduces a new cast of likable young friends while also bringing back fan favorites like Eric and Donna, Red, Kitty, and a few more familiar faces.

The new show, among other things, bucks a trend we’ve seen of late — that of Netflix comedies getting absolutely destroyed by critics and fizzling out after a season or so. Moreover, That 90s Show is also leading many viewers to also ask the same question: Where the heck can I revisit the original? Because, unlike the sequel, it’s not on Netflix.

Where to watch That 70s Show

“Why tf would Netflix come out with That 90s Show but not have That 70s Show available to stream???” one Twitter user wondered on Monday. “Like, all that show did was make me want to watch the original but it’s on Peacock … Who has Peacock?”

That’s right: If you want to stream the original — and you should, because it’s a gem of a sitcom — you’ll have to have a Peacock subscription to do so (which you can sign up for right here). Added another Twitter user over the weekend; “Finishing That 90s Show just pushed me to Peacock to rewatch That 70s Show smh.”

NBC’s streaming service, which boasted over 18 million global paid subscribers as of early December, is where you’ll find all 200 episodes of the show that starred Ashton Kutcher, Mila Kunis, Laura Prepon, Wilmer Valderrama, and Topher Grace, among others. “Set in the mood ring and polyester era of the 1970s, the series is a retro-hip situation comedy about an eclectic group of friends on the verge of adulthood,” reads the Peacock synopsis of That 70s Show.

“They live in the suburbs of Wisconsin, where they yearn for independence amid the growing pains of becoming adults.”

As for how the sequel to That 70s Show is currently faring, in addition to its current #1 showing on Netflix, critics and fans surprisingly seem to agree (based on the Rotten Tomatoes ratings so far).

As of this writing, the show has a 74% critics’ score (based on 39 ratings thus far) as well as a 74% audience score (based on 606 viewer ratings) on the review site, pointing to the series being — well, something we haven’t seen much on Netflix in a while … a decent comedy, overall.

“That 90s Show is the equivalent of a great throwback burger joint with a short menu,” opined an IndieWire reviewer. “The food might have a familiar taste, but it finds an efficient way to overdeliver on the basic expectations.”