The 2 upcoming Prime Video series everyone will be talking about 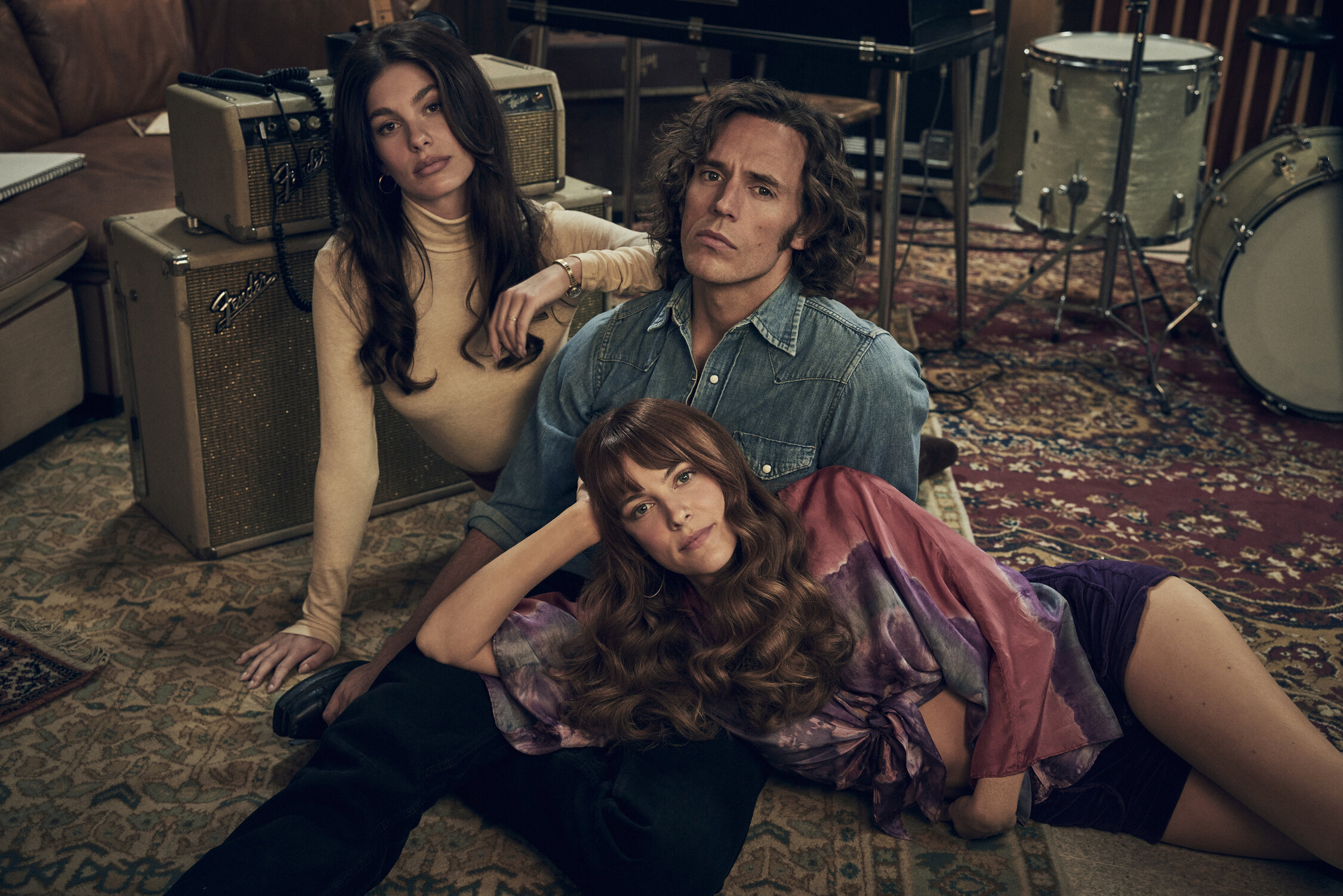 I can already tell I’m going to be watching a lot more Prime Video series this year. If you were a fan of the bestselling 2019 novel Daisy Jones & the Six by Taylor Jenkins Reid — with its story told in the form of a fake oral history about a fictional but very Fleetwood Mac-esque 70s band —  you already know one of the reasons why.

This book adaptation is one of two such exciting projects in the works from Prime Video, both of which are coming very soon and will build upon what was a stellar 2022 for Amazon’s streaming service — a year in which we got everything from the long-awaited Lord of the Rings prequel series The Rings of Power to hits like Reacher and Jack Ryan Season 3.

One of the things that’s especially exciting about Daisy Jones & the Six — which debuts on Prime Video on March 3 — is the multimedia approach the creative team has taken to promoting the series.

This is, as we said, the story of a fictional band, but Reid nevertheless fleshed out the oral history by also coming up with song titles and lyrics to flesh out the illusion.

The creators of the 10-episode Prime Video show, meanwhile, have gone a step further, bringing in Grammy-winning songwriter Blake Mills — along with musicians like Marcus Mumford, Phoebe Bridgers, and Jackson Browne — to write and perform what will be presented as the masterpiece album from the band at the heart of the show: Aurora, with songs sung by the show’s cast, will be available across all the major streaming services (as well as on vinyl) starting March 3.

You can listen to the first song released off of the album (titled Regret Me) right here.

From the show’s Prime Video synopsis:

“Based on the best-selling novel by Taylor Jenkins Reid, Daisy Jones & the Six is a limited musical-drama series detailing the rise and precipitous fall of a renowned rock band. In 1977, Daisy Jones & the Six were on top of the world. Fronted by two charismatic lead singers — Daisy Jones (Riley Keough) and Billy Dunne (Sam Claflin) — the band had risen from obscurity to fame. And then, after a sold-out show at Chicago’s Soldier Field, they called it quits. Now, decades later, the band members finally agree to reveal the truth. This is the story of how an iconic band imploded at the height of its powers.”

Like Daisy Jones & the Six, meanwhile, this next Prime Video title is also based on a novel — albeit one with a much different story at its core.

The Consultant is a new series based on Bentley Little’s 2016 novel of the same name. It will debut in its entirety on February 24, and its story is set within the office of an app-based gaming company — starring a super-menacing Christoph Waltz as the ultimate boss from hell.

In Little’s novel, Waltz’s character Mr. Patoff is the oddball consultant who shows up wearing a bow tie and a weird smile. Over time, the pleasantly odd consultant comes to be seen as something far eerier. He gains power, so much so that it feels like he’s ultimately running the company. He installs cameras, surveils employees, and even shows up at their houses. And it gets worse from there — life-threateningly worse.

From Prime Video’s official synopsis of the new series:

“When a new consultant, Regus Patoff (Christoph Waltz), is hired to improve the business at the App-based gaming company CompWare, employees experience new demands and challenges that put everything into question … including their lives.”

Forza Motorsport Is Looking Fantastic, But it’s Not Coming This Spring