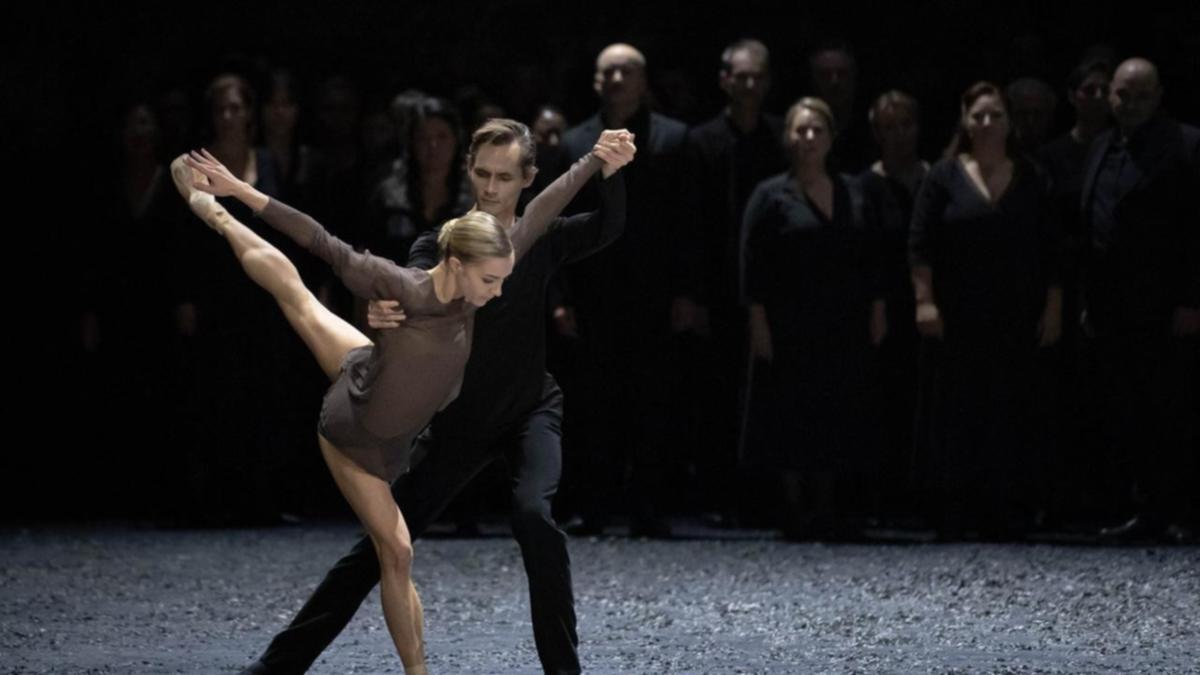 The production will see more than 200 dancers, singers and musicians onstage, including an 80-strong choral ensemble and symphony orchestra

“We are happy to bring this production, which is very close to my heart, to Australian audiences. It is a privilege to be part of one of Australia’s greatest cultural destinations and most celebrated arts festivals in the world,” Mr Spuck said in making the announcement.

The Requiem was first performed in a Milanese church in 1874 and acclaimed choreographer Christian Spuck’s production has received standing ovations in Europe.

With the Adelaide Symphony Orchestra and Adelaide Festival Chorus also performing, more than 120 local singers and musicians will take part.

Verdi had not wanted to write a requiem mass, figuring it was a crowded market in the late 1800s, but changed his mind after the death of Italian author Alessandro Manzoni.

The result is a vast and dramatic work that, strangely enough, is perhaps best known for its quieter movement, “Libera Me”.

The Requiem had originally been programmed for the 2021 Adelaide Festival and then 2022, but fell through due to the pandemic.

Most of my ‘Don’t Worry Darling’ scenes were cut

Bill Nighy Could Win an Oscar for His New Movie Living

Why is Fräulein Hillary Comparing Trump to Hitler…