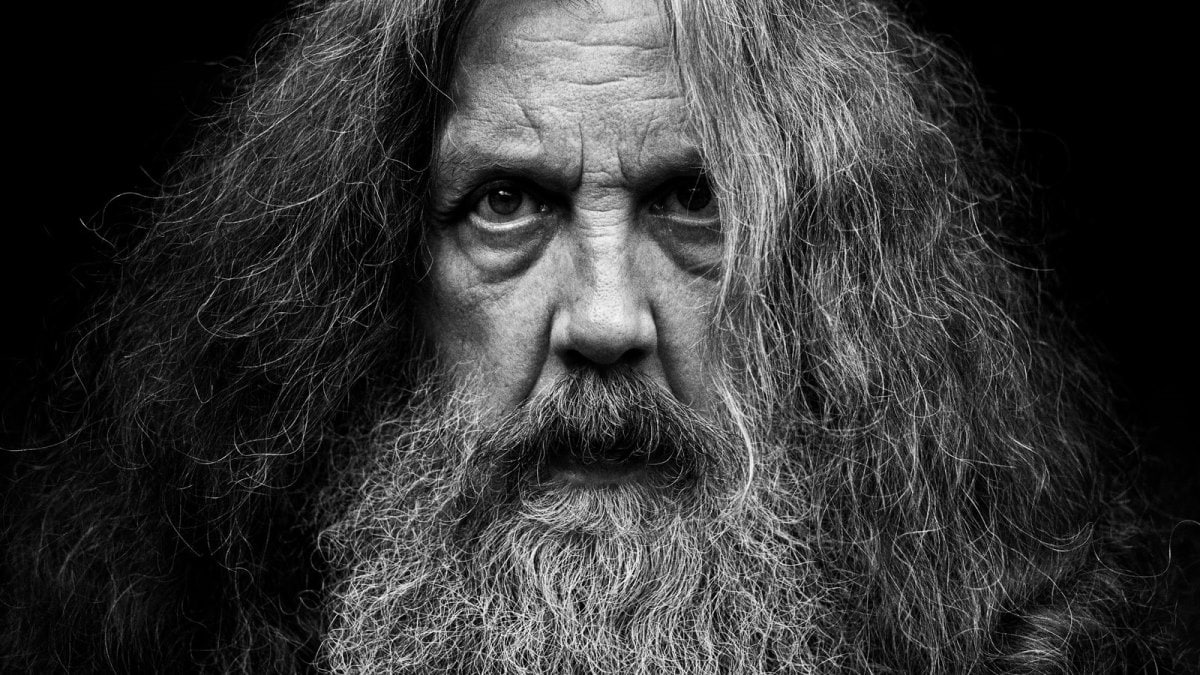 Watchmen creator Alan Moore believes that “infantile” love for comic book superheroes could be a precursor to fascism. In an interview with The Guardian, the legendary comic writer, regarded for his work on Batman: The Killing Joke and V for Vendetta, expressed concerns about our culture’s obsession with superheroes. Moore believes comic books were always targeted at young boys, and were never meant to be “adult fare.” He does admit to sharing the blame though, as mature-themed stories like Watchmen, written by Moore himself, might have caused fans to think otherwise.

“I said round about 2011 that I thought that it had serious and worrying implications for the future if millions of adults were queueing up to see Batman movies,” Moore told The Guardian, in what feels like a bit of a reach. “Because that kind of infantilisation — that urge towards simpler times, simpler realities — that can very often be a precursor to fascism.” Having not published a single comic book in the past five years, Moore confirmed that he is “definitely done” with them.

He recalls the 1980s period, when properties like Watchmen were going mainstream. “There were an awful lot of headlines saying ‘Comics Have Grown Up’. I tend to think that, no, comics hadn’t grown up. There were a few titles that were more adult than people were used to. But the majority of comics titles were pretty much the same as they’d ever been,” he continued. Moore believes that the change, if anything, was just fans growing into the emotional maturity that was depicted in those books — the other way around.

Further in the interview, he noted how an adult’s fascination with such characters could be dangerous and a prelude to fascism. This is an age-old argument that has been debated to death. Some argue that superhero stories represent the idea of one tyrannical individual holding ultimate power over society. Others present the case of heroes like Superman, who represents triumph over evil, with no ulterior motives and ensuring freedom for all. They rarely deal with the government, and when they do, it’s for a lack of trust. Akin to how Tony Stark refuses to hand over his inventions to political authority.

Zack Snyder’s 2016 film Batman v Superman: Dawn of Justice also dabbled a bit on this topic. When brought onto the court for judgement, Clark Kent suppressed his powers — X-ray vision — as a sign of vulnerability and trust for the judicial system and society. Moore, however, seems to think differently.

The Watchmen creator even tried to connect the 2016 US election and the 2016 Brexit referendum to the success superhero movies have garnered over the years. Moore notes that when Donald Trump was elected in 2016 and the British public voted to exit the European Union, the biggest films from that year were based on superheroes.

While this remains true in terms of box office numbers, correlation does not imply causation. After all, superhero movies have retained the utmost popularity over the past decade, long before Trump and Brexit.

The last time a superhero film wasn’t in the annual top 10 of the global box office was in 2011, when franchises such as Harry Potter, Transformers, and Pirates of the Caribbean ruled the land. Since then — not counting the COVID-affected years of 2020 and 2021 — we have had an average of four superhero films in the top 10 each year. 2022 currently has three, and the year isn’t done in terms of new releases.

Denial of responsibility! Yours Bulletin is an automatic aggregator of the all world’s media. In each content, the hyperlink to the primary source is specified. All trademarks belong to their rightful owners, all materials to their authors. If you are the owner of the content and do not want us to publish your materials, please contact us by email – [email protected]. The content will be deleted within 24 hours.
alan moore fascismalan moore superheroalan moore superhero comic book fascism infantile love guardian alan moorealan moore superhero moviesBatmanBrexitdonald trumpWatchmen
0
Share