How Did Prince Harry and Meghan Markle Meet? 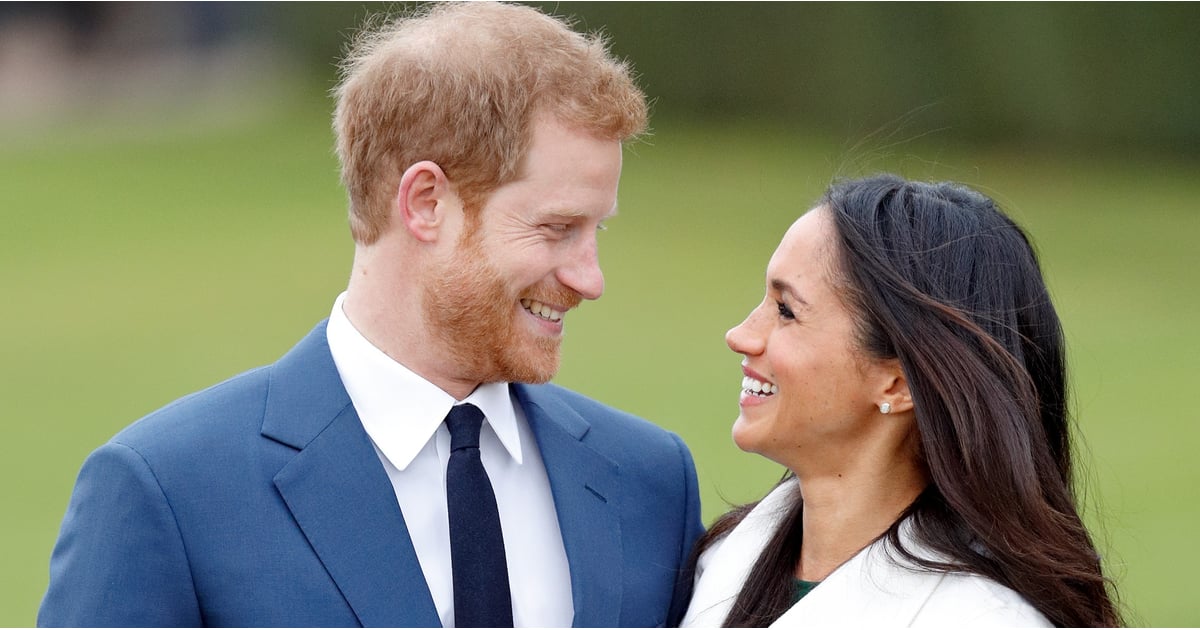 The highly anticipated Netflix docuseries, “Harry & Meghan”, dropped its first three episodes on Dec. 8, giving us never-seen-before footage, soul-baring interviews, and unparalleled access to the personal lives of Prince Harry and Meghan Markle. Episode 1 details how the pair first met and how their love blossomed. It had been widely reported that the couple were introduced by a mutual friend and set up on a blind date, but that’s not strictly the whole story. In a very modern twist, they actually first laid eyes on each other via social media.

“Meghan and I met over Instagram,” Prince Harry says of their first interaction in July 2016. “I was scrolling through my feed and someone who was a friend had this video of the two of them, it was a like a Snapchat.” It turns out it was actually Markle posing with the Dalmatian dog ears filter. (Who knew that floppy-eared, tongue-wagging filter could be the beginnings of a great love story?) Harry asked his friend about her, and that friend sent Markle an email asking if she’d like to meet him.

“I said, ‘Who is it?’ And she said, ‘It’s Prince Haz,'” Markle says. “I said, ‘Who’s that?’ I asked if I could see his feed.” This leads us to another revelation that has long been suspected: Harry has his own private Instagram page. Markle goes on to indirectly reference that 2021 Oprah interview where she was asked if she googled Prince Harry before they started dating. Instead, Markle scouted out what he’d been posting on social media. “That’s your homework, let me see what they’re about in their feed, not what someone else says about them,” she explains. The feed in question was full of “beautiful photography” from time he spent in Africa.

After exchanging numbers, the pair met for a drink in Soho House, London, where Harry was half an hour late! He arrived a “hot, sweaty, red ball of mess” after getting stuck in traffic, but the pair got along like a house on fire. The next evening they returned for dinner. “We were childlike together,” Markle details as selfies of their evening flash up on the screen.

“So much of what Meghan is and how she is, is so similar to my mum.”

The couple visited Botswana together and kept their relationship a secret for the first four months, although there was one rule that Markle insisted upon: the two-week rule. This meant they had to see each other every two weeks for them to really get to know each other. “I knew that the only way this could possibly work was by keeping it quiet for as long as possible,” Harry says.

After their relationship became public, the media swarmed their lives. The couple went on to get married and have two children, Archie and Lilibet, but their romance has been far from smooth-sailing resulting in them stepping back from royal duties in 2020 and moving to California. “She sacrificed everything she ever knew, the freedom that she had, to join me in my world. And then pretty soon after that, I sacrificed everything that I know to join her in her world,” Harry says.

While the explosive docuseries will undoubtedly ignite conversations around media intrusion, institutional racism, and the royal family at large, what shines brightest through the first episode is that love conquers all. “So much of what Meghan is and how she is, is so similar to my mum,” Harry says as he speaks fondly of the memories of Princess Diana. “She has the same compassion, she has the same empathy , she has the same confidence, she has this warmth about her.”