Lena Dunham Is Back With a Film About Virginity 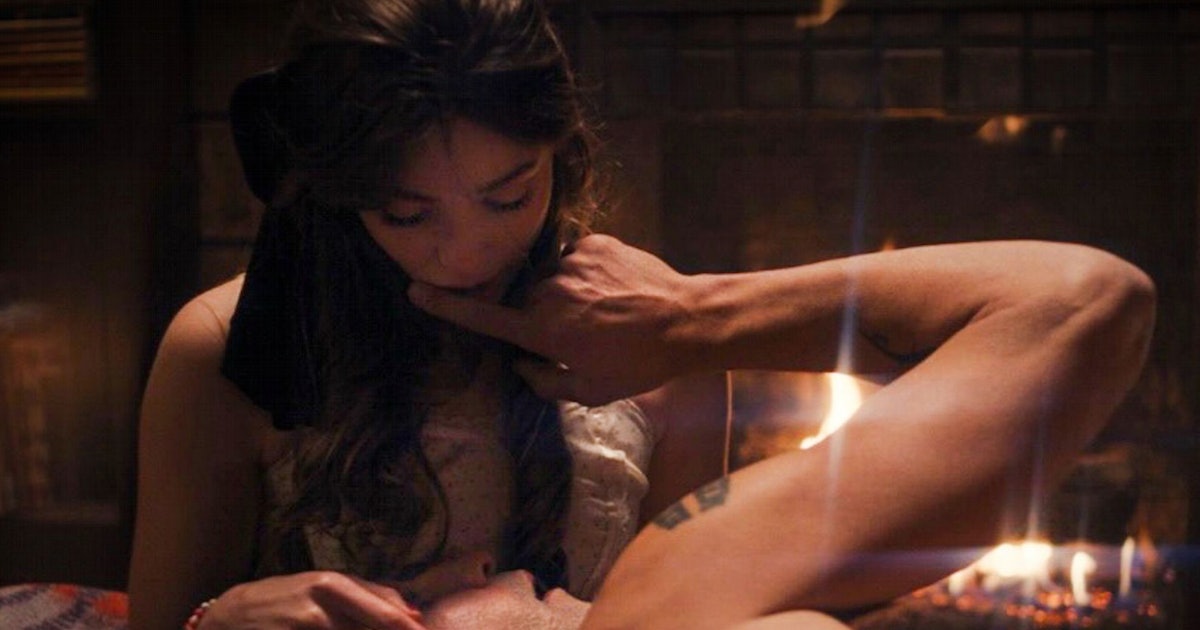 No one likes to make things awkward on-screen like Lena Dunham. It’s no surprise, then, that the trailer for her her latest, Sharp Stick, begins with Kristine Froseth clumsily typing out “two people having sex together” and raising her eyebrows when moans come out of her computer. Her character, a naïve 26-year-old who lives with her mom (Jennifer Jason Leigh) and sister (Taylour Paige), doesn’t typically get crushes. But when she meets Josh (Jon Bernthal), she quickly falls in love. The trouble is, he’s older. And married—to an extremely pregnant woman (played by Dunham) at that. Oh, and he’s also her boss. None of that stops Sarah Jo from embarking on a mission for him to take her virginity.

The trailer centers around Froseth, but the full cast features everyone from Tommy Dorfman to Luka Sabbat. The film makes for two reunions: Ebon Moss-Bachrach, whom Dunham cast as Marnie’s ex-musical and romantic partner in Girls, and Janicza Bravo and Paige, the director and star of Zola. (Paige was initially hesitant about coming on board: “If I’m being honest, I was like, ‘Don’t you think this character was written as a white person?,’” she recalled asking Dunham, who assured Paige she wrote the role with her in mind specifically, earlier this year.)

Sharp Stick—which was filmed in secret amid the pandemic—marks Dunham’s first feature film as a director in 11 years. Her last movie, Tiny Furniture, starring Dunham and her mom, the artist Laurie Simmons, came out in 2010, putting her on the path to Girls. Ahead of the July 29 release of her latest, see what she has in store this time around below.

US: 65% of institutions see increase in int’l applicants

Spending squeeze intensifies on motorists as…