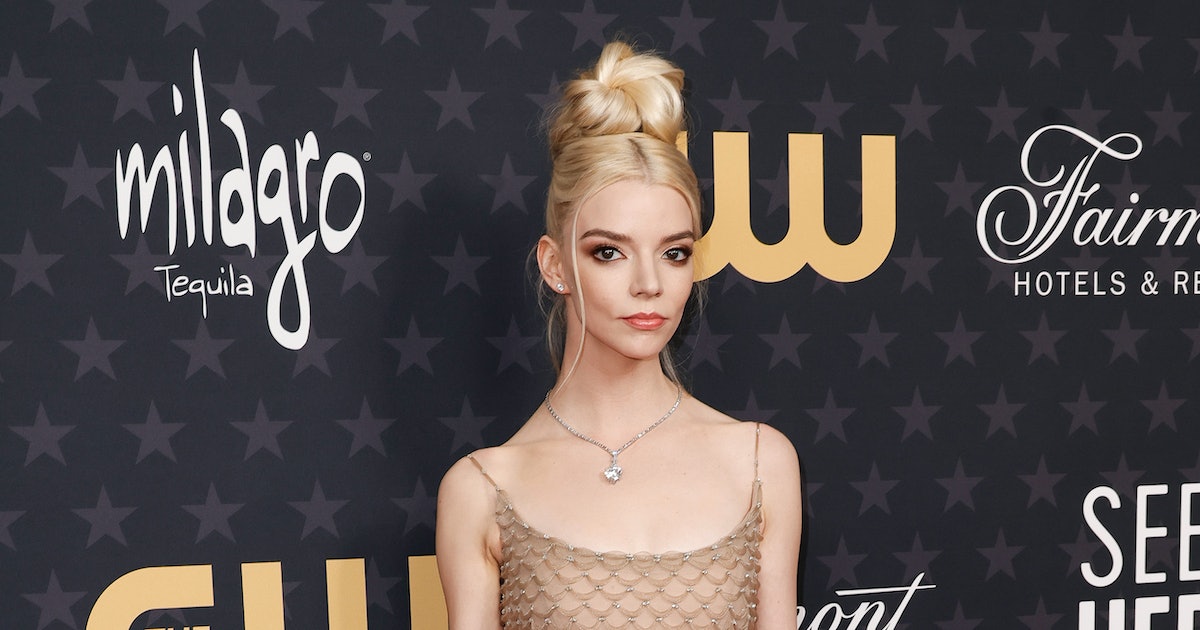 While the Golden Globes used to be the award show authority on combining film and television, their controversies over the past few years have allowed for other events to sneak in and take a place on the major award show circuit. Next month, the Screen Actors Guild will hand out their honors at their 29th annual ceremony, and tonight, at the Fairmont Century Plaza Hotel in Los Angeles, it’s the critics’ turn to have their say.

Chelsea Handler hosts the 28th annual Critics Choice Awards as stars from across the two industries come together, with the film sect hoping for another bump ahead of the Oscar nominations later this month. Everything Everywhere All at Once leads the movies with 14 nominations, while Abbott Elementary, which just won big at the Globes, has six nominations, the most for a TV show.

Of course, all of this means the stars will be plentiful, as they attend with the hope of taking home one of those silver, star-shaped statues. Nominees include Margot Robbie, Janelle Monáe, and Michelle Yeoh, who are sure to bring some exciting looks to the red carpet if they show up. And maybe, Cate Blanchett and Zendaya, who both skipped out on the Globes last week, will make an appearance tonight. You don’t want to miss the chance of that happening, nor any of the looks the attendees are sure to turn out. So, keep checking back here as we document every look from the Critics Choice Awards.

Digiday+ Research: Most agencies held onto or added staff in 2022 as they hold out hope for 2023