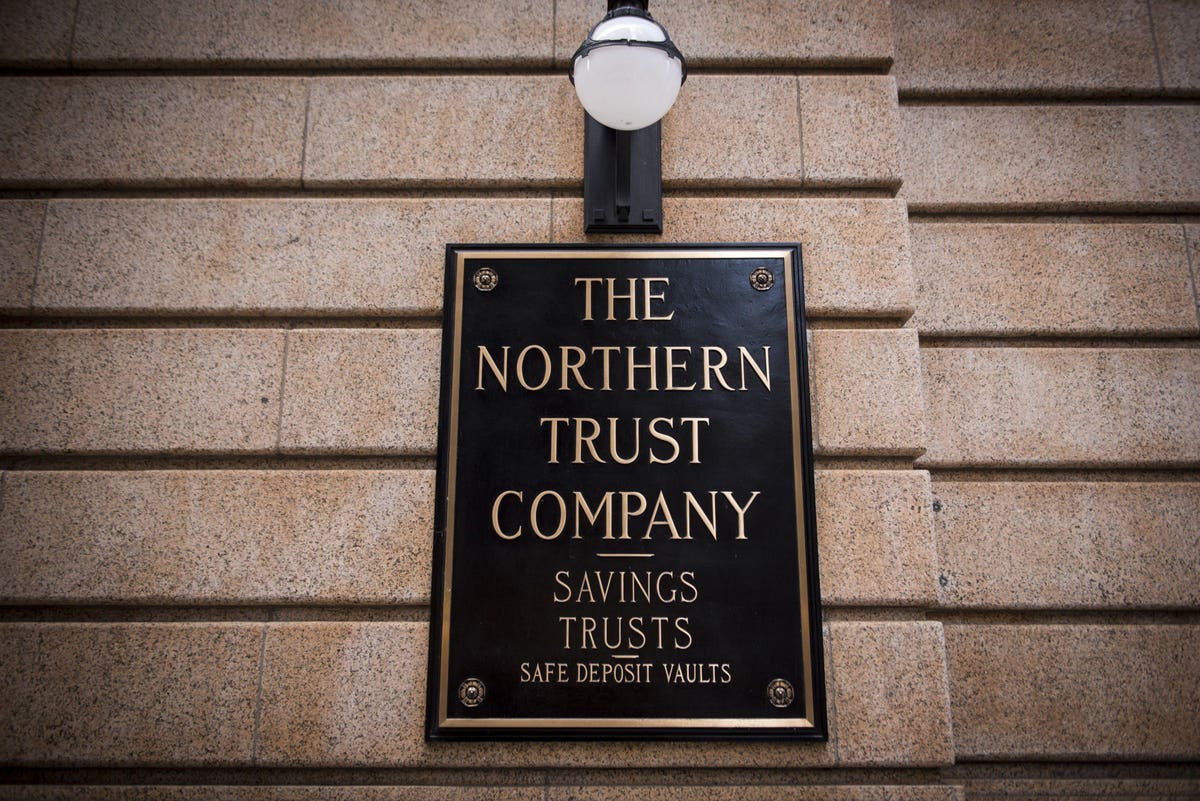 Chicago-based asset management giant Northern Trust has further expanded its years-long work with blockchain by establishing a new group built from the ground up to make it easier for investors in traditional finance to get into crypto. Dubbed the Digital Assets and Financial Markets Group, the new team combines employees responsible for digital asset markets with those serving traditional securities services markets.

Northern Trust is an early leader in the enterprise blockchain space. After building a private equity fund administration tool on Hyperledger Fabric in 2017, the 133-year-old company co-launched a crypto administration firm last year. But this latest project is the first time Northern Trust has built a team dedicated to helping traditional investors get direct exposure to digital assets.

Coming at a time when the cryptocurrency market has lost $2 trillion in value since last November’s peak of $3 trillion, Northern Trust’s new team is the latest development showing how both vaunted institutions and venture-backed startups remain bullish on the future of the industry.

“Clients are increasingly interested in the development of digital markets and investing in digital assets, alongside allocations to more traditional asset classes such as equities, fixed income, alternatives and private assets,” said Pete Cherecwich, president of Asset Servicing at Northern Trust in a statement. “Rather than create separate business lines, by aligning our focus on digital and traditional markets together, we can continue to develop services and capabilities that truly reflect and enable our clients’ evolving investment strategies.”

Founded in 1889, the $1.5 trillion asset manager, with $15.5 trillion in assets under custody and administration, made a big splash in 2017 when it launched a blockchain platform on open-source Hyperledger Fabric that moved the entire workflow for managing the administration of private equity funds to the permissioned, distributed ledger. $20 billion Geneva, Switzerland-based asset manager Unigestion was a pilot user.

The following year, Northern Trust took a step closer to working with permissionless, or public, blockchains when it opened its fund administration services to hedge funds betting on bitcoin and ethereum. In 2020, it transferred its private equity blockchain work to ADP spin-off Broadridge at undisclosed terms, and seems to have focused its attention on crypto.

Become a subscriber to the Forbes CryptoAsset & Blockchain Advisor.

It’s perhaps no surprise that Northern Trust would integrate its crypto services into a team providing more traditional investment opportunities. The price of bitcoin has increased 1,900% since Northern Trust launched its first blockchain application in February 2017. Last month, long-time crypto bear JP Morgan replaced real estate with bitcoin among its preferred alternative investments and said the cryptocurrency was undervalued by 28%. Since then, however, the price of bitcoin has continued to fall, losing $8,000 per token to $20,575 today.

Denial of responsibility! Yours Bulletin is an automatic aggregator of the all world’s media. In each content, the hyperlink to the primary source is specified. All trademarks belong to their rightful owners, all materials to their authors. If you are the owner of the content and do not want us to publish your materials, please contact us by email – [email protected]. The content will be deleted within 24 hours.
Northern Trust
0
Share

This Renter-Friendly Adhesive Spice Rack Promises to Transform Your Storage

The Increasing Prominence Of Alternative Investments