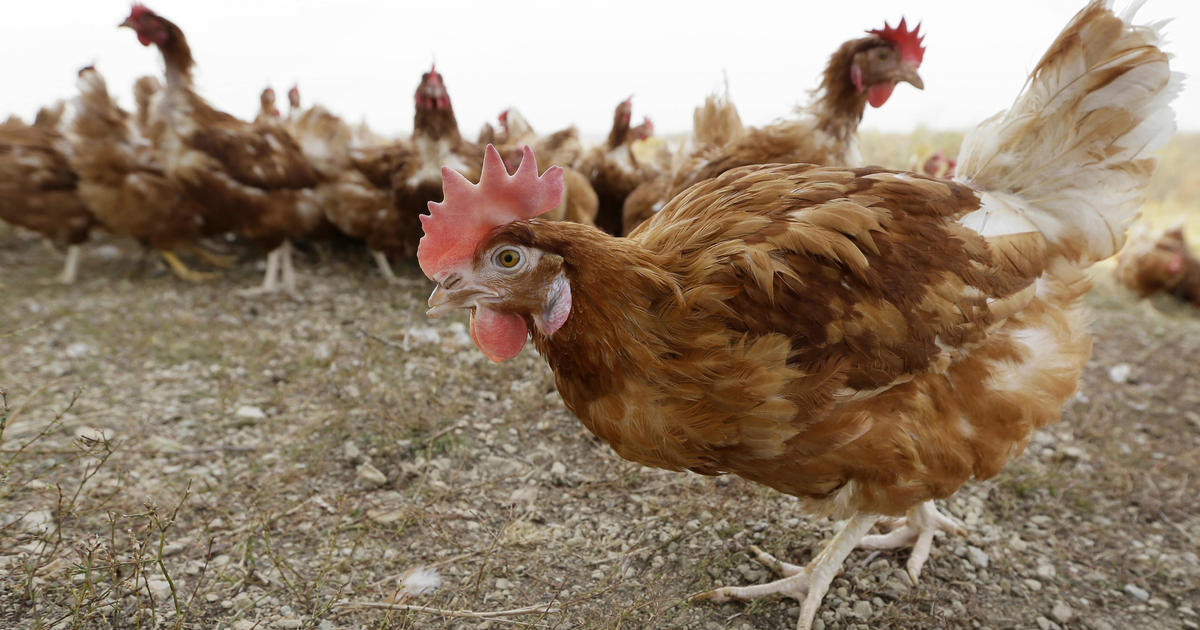 Nebraska agriculture officials say another 1.8 million chickens must be killed after bird flu was found on a farm in the latest sign that the outbreak that has already prompted the slaughter of more than 50 million birds nationwide continues to spread.

The Nebraska Department of Agriculture said Saturday that the state’s 13th case of bird flu was found on an egg-laying farm in northeast Nebraska’s Dixon County, about 120 miles north of Omaha, Nebraska.

Just like on other farms where bird flu has been found this year, all the chickens on the Nebraska farm will be killed to limit the spread of the disease. The U.S. Department of Agriculture says more than 52.3 million birds in 46 states — mostly chickens and turkeys on commercial farms — have been slaughtered as part of this year’s outbreak.

In most past bird flu outbreaks the virus largely died off during the summer, but this year’s version found a way to linger and started to make a resurgence this fall with more than 6 million birds killed in September.

The virus is primarily spread by wild birds as they migrate across the country. Wild birds can often carry the disease without showing symptoms. The virus spreads through droppings or the nasal discharge of an infected bird, which can contaminate dust and soil.

Commercial farms have taken a number of steps to prevent the virus from infecting their flocks, including requiring workers to change clothes before entering barns and sanitizing trucks as they enter the farm, but the disease can be difficult to control. Zoos have also taken precautions and closed some exhibits to protect their birds.

Officials say there is little risk to human health from the virus because human cases are extremely rare and the infected birds aren’t allowed to enter the nation’s food supply. Plus, any viruses will be killed by properly cooking poultry to 165 degrees Fahrenheit.

But the bird flu outbreak has contributed to the rising prices of chicken and turkey along with the soaring cost of feed and fuel.

Denial of responsibility! Yours Bulletin is an automatic aggregator of the all world’s media. In each content, the hyperlink to the primary source is specified. All trademarks belong to their rightful owners, all materials to their authors. If you are the owner of the content and do not want us to publish your materials, please contact us by email – [email protected]. The content will be deleted within 24 hours.
agriculturebird fluenvironmentnebraskaomaha
0
Share

The 60% off Audible Black Friday deal on until Cyber Monday