CEOs are more pessimistic than they’ve been in a decade, survey finds 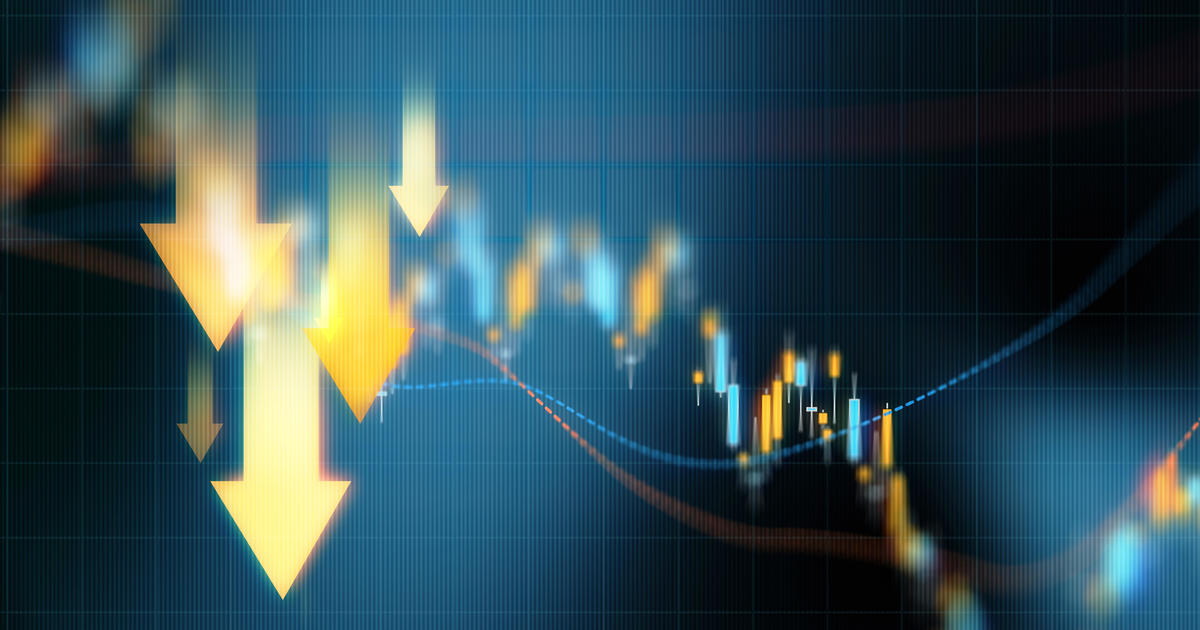 American industry leaders are pessimistic about global economic growth for the year ahead.

Three-quarters of CEOs surveyed by accounting and consulting firm PwC expect global economic growth to slow over the next 12 months. That compares to last year, when 77% of CEOs expected positive global growth.

Their pessimism is driven by Russia’s invasion of Ukraine, which sparked Europe’s biggest land war since World War II, resulting in rising energy and commodity prices, and increased labor costs and inflation.

CEOs’ confidence in their own companies’ growth prospects is also as low as it’s been since 2009, according to PwC, which surveyed more than 4,400 CEOs globally.

Business leaders are expecting a dramatic reshaping of the business environment over the next 10 years that will require significant changes to their operations.

Almost 40% of CEOs surveyed by PwC do not believe their businesses will be viable in a decade on their current path, because of changing consumer preferences, labor challenges and other factors. In the short term, CEOs are most concerned about inflation, economic volatility and geopolitical risk, according to the survey.

Some leading economists’ near-term outlook is also gloomy. Two-thirds of those surveyed in November and December for the World Economic Forum’s annual gathering in Davos, Switzerland, expect a global recession in 2023.

That includes 18% of respondents who consider a recession to be “extremely likely” in the coming year. That’s more than double the share of economists who expected an economic slump when they were surveyed in September.

Thanks for reading CBS NEWS.

hbo: ‘The Last of Us’ to showcase 9 episodes on HBO: See release schedule