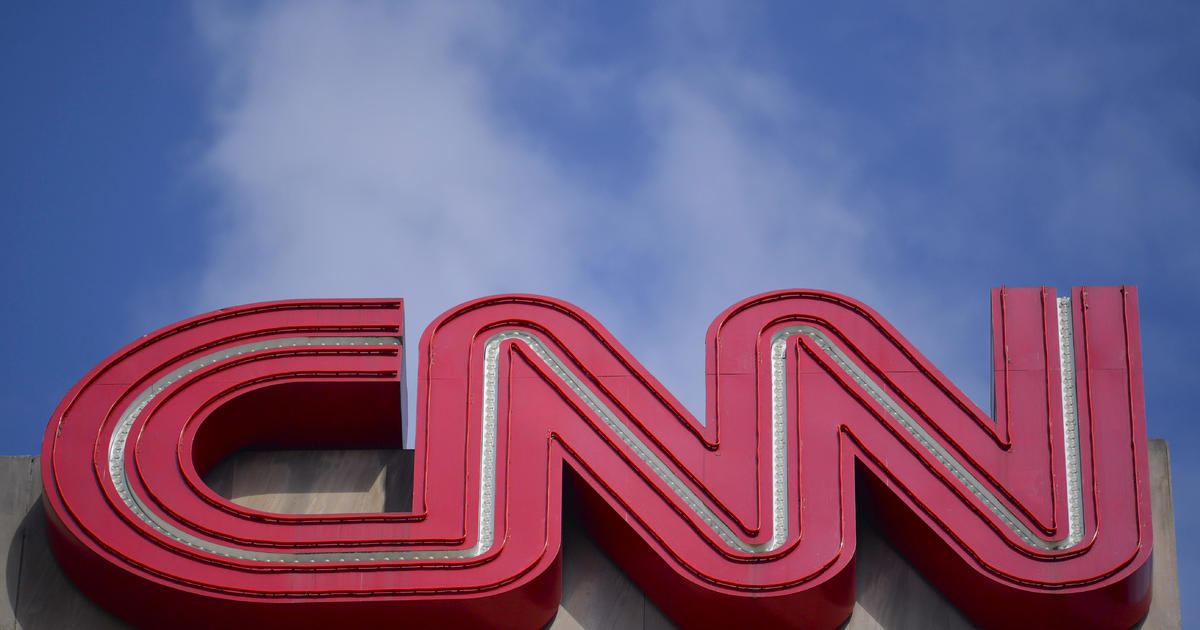 CNN plans to lay off an unknown number of employees Thursday as the network grapples with reduced advertising revenue and a looming recession.

In a Wednesday email to staffers obtained by CBS MoneyWatch, CEO Chris Licht said this week’s cuts “will be a difficult time for everyone.” Some CNN contributors — experts who appear on-air part-time to discuss specialized topics like medicine or law — were laid off Wednesday, CNN reported. The outlet reported that the moves were expected to impact “hundreds of staffers.”

Licht said the cuts were part of a “recalibrated reporting strategy.” He called them “a gut punch” that will “affect both our departing colleagues and those who remain.”

“Let’s take care of each other this week,” he said.

CNN did not immediately respond Thursday to a request for comment. The network has about 4,000 employees, according to its website. This week marks the first substantial job cuts CNN has made since 2018, when the network slashed less than 50 positions in digital news.

This year has been quite the roller-coaster ride for CNN, which started 2022 fresh off firing longtime anchor Chris Cuomo. In February, former CNN President Jeff Zucker resigned after failing to disclose a consensual relationship with a female colleague.

In the spring, anchor Don Lemon was accused of sexual assault, but that case was later dropped by the accuser. While that was happening, CNN launched, then immediately tore down, its digital streaming service CNN+,  because it didn’t capture enough subscribers.

Former President Donald Trump filed a lawsuit against CNN in October, alleging the network harmed his reputation with “false, defamatory and inflammatory mischaracterizations” and that CNN’s conduct “intended to interfere with [his] political career.”

Sharp declines in ad revenue have continued to plague media companies this year and CNN isn’t the only newsroom facing layoffs.

The Washington Post announced Wednesday that it will stop printing its Sunday magazine and eliminate 10 jobs tied to the publication. Gannett, the nation’s largest newspaper publisher, aims to cut 6% of its 3,440 workers in news, USA Today reported. The latest cuts follow a previous round of layoffs where Gannett slashed 400 jobs in August.

Denial of responsibility! Yours Bulletin is an automatic aggregator of the all world’s media. In each content, the hyperlink to the primary source is specified. All trademarks belong to their rightful owners, all materials to their authors. If you are the owner of the content and do not want us to publish your materials, please contact us by email – [email protected]. The content will be deleted within 24 hours.
cnnEmploymentunemployment
0
Share