Ex-Google employees bemoan the way they were notified of layoff 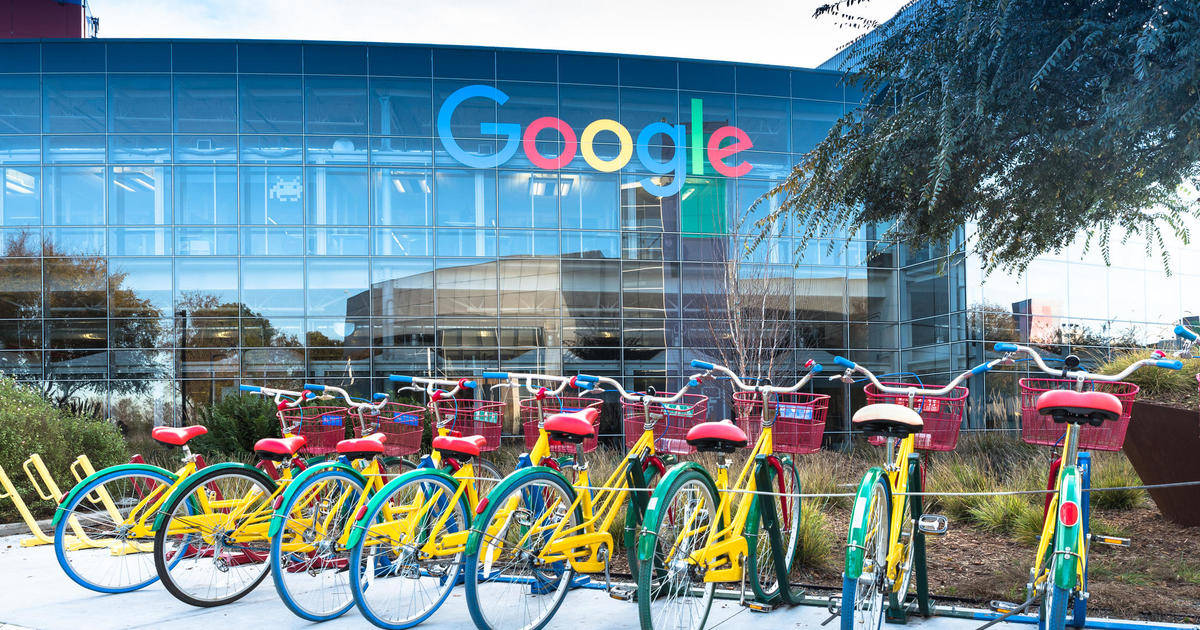 Jeremy Joslin spent two decades as a software engineer for Google only to be laid off last week along with thousands of his co-workers. The way the company notified him was “cold,” Joslin said.

Google on Friday became the latest technology firm to announce layoffs, releasing roughly 12,000 workers last week. The cuts represent just over 6% of parent-company Alphabet’s workforce, which numbered 186,000 as of September, according to a securities filing.

The Silicon Valley giant added thousands of workers during the coronavirus pandemic and is now moving to cut costs ahead of a possible economic recession this year. Still, ex-employees said there was something emotionless about the way they were told they were being let go.

Joslin and other ex-employees at Google said they received notice of their dismissal via an email sent to their personal address, which struck them as insensitive. Receiving no advance warning of what would be their last day at the company added further insult to injury, they said.

Joslin said he understands that laying off thousands of workers at once is a complex procedure and that email was probably the easiest way for the company to do it. But it wasn’t the best way, he said.

“At the same time, Google prides itself on solving difficult problems,” he told CBS MoneyWatch. “How to notify people gracefully and with respect that they’re getting laid off is a difficult problem and I think they could have done a better job solving it.”

“Being notified by email is definitely not optimal,” Mike Coleman, who worked remotely for Google from Oregon, told CBS MoneyWatch. But, he added, “In the end, I don’t think I would have learned anything additional from an in-person notification. Doing it over email allowed me to have my reaction in private versus in front of someone who likely had nothing to do with the decision.”

Alphabet didn’t immediately respond to a request for comment Tuesday. In a company blog post, CEO Sundar Pichai apologized for the layoffs, saying that the decision “weighs heavily” on him.

The search engine’s layoffs add to the expanding list of tech firms that have or plan to cut positions. Microsoft announced 10,000 job cuts, or nearly 5% of its workforce, this month, while Amazon said it would trim 18,000 positions. Facebook’s parent company Meta plans to eliminate 11,0000 jobs and Salesforce said it would slash 7,000.

Technology shed the most jobs of any sector last year, eliminating nearly 100,000 positions in 2022, according to Challenger, Gray & Christmas, an outplacement firm. Netflix, Peloton, Twitter and other companies have also announced staff cuts or at least plans to scale back hiring.

Even with the layoffs, Google is still one of the biggest names in tech, with more than 125,000 employees worldwide and a market cap of $1.2 trillion.

No chance to say goodbye

Notifying employees of their dismissal via email isn’t illegal under U.S. But what happened at Google is another example of companies failing to deliver bad news gracefully. Better.com laid off 900 employees in 2021 via Zoom, sparking outrage on social media. United Furniture Industries, a furniture store in Mississippi, laid off 2,700 workers last year via text messages days before Thanksgiving.

Joslin shared his frustration with the Google layoffs on Twitter last Friday in a post that has garnered more than 3,000 retweets and 42,000 likes. “What a slap in the face. I wish I could have said goodbye to everyone face to face,” Joslin tweeted. He said ultimately the email method robs employees of saying goodbye to colleagues or removing important trinkets from their desk.

“It would have been nice to have more of a human touch to it — maybe have my manager reach out to me, maybe give me a phone call,” he said. “If you’re going to send an email, acknowledge the work I’ve done there and the time I spent (and) say thank you.”