Wall Street Week Ahead: Investors brace for pivotal July after dismal first half 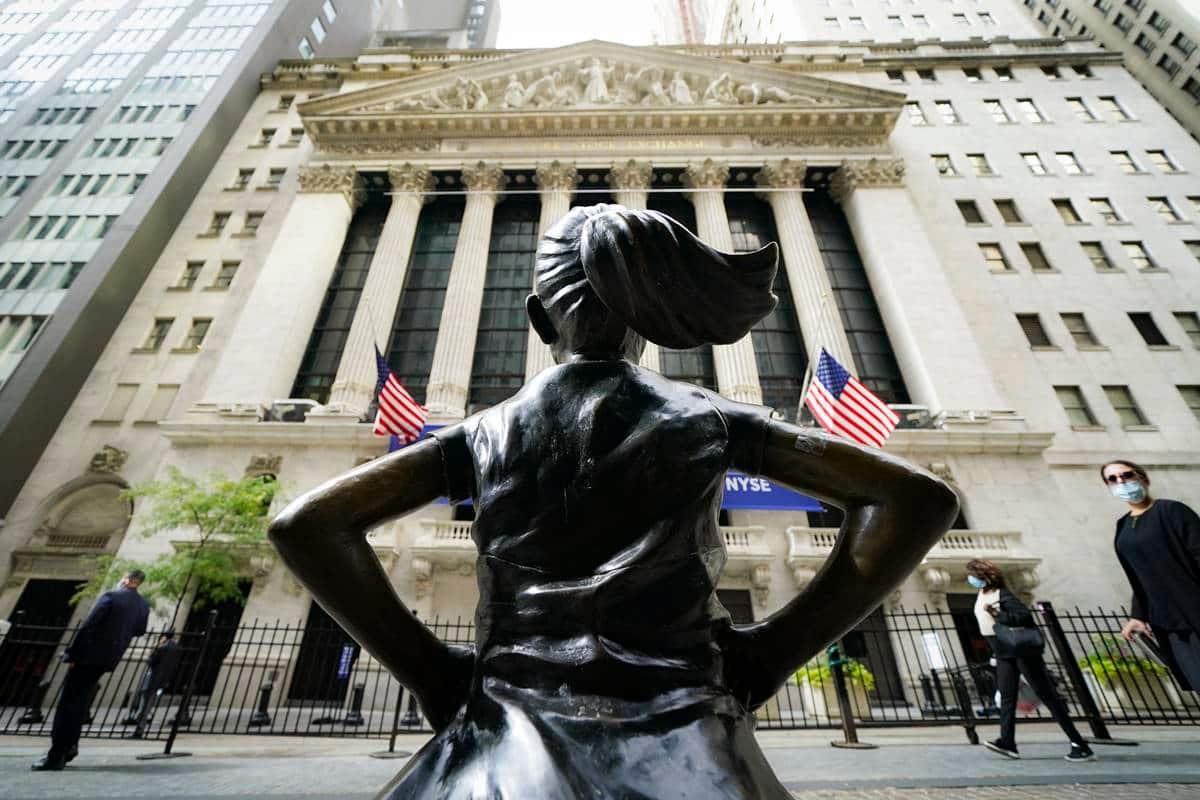 The U.S. stock market is reeling from its worst first half of any year since 1970, with investors girding for a series of potential flashpoints in July that may set Wall Street’s course for the coming months.

Second-quarter corporate earnings, hotly anticipated U.S. inflation data and the Federal Reserve’s monetary policy meeting are among potentially pivotal events after the S&P 500 fell 20.6% in the initial six months of 2022.

For now, the mood on Wall Street is grim. Bonds, which investors count on to offset stock declines, have tumbled alongside equities, with the ICE BofA Treasury Index on pace for its worst year in the index’s history. Some 90% of respondents in a recent Deutsche Bank survey expected a U.S. recession by the end of 2023.

The key factor behind the turmoil in markets is the Fed, which has been rapidly tightening monetary policy to fight the highest inflation in decades following almost two years of emergency measures that helped buoy stocks and stoke growth.

“We could really use just slightly less bad news in July,” said Eric Kuby, chief investment officer at North Star Investment Management. “Hopefully, it could turn the back half of 2022 in a more favorable light.”

History, however, “does not offer very encouraging news” for those hoping the bleak first half will be followed by a bounce in the latter part the year, wrote CFRA chief investment strategist Sam Stovall.

Of the 10 worst starts to the year for the S&P 500 since World War Two, the index has posted gains in the second six months of the year only half the time, rising an average of 2.3%, Stovall said in a recent report.

On the data front, reports on employment and inflation will give investors a snapshot of the economy after 150 basis points of rate increases already delivered by the Fed.

A disappointing jobs report next Friday could exacerbate concerns of a potential recession. The following week brings data on U.S. consumer prices, after a hotter-than-expected report last month triggered a selloff in stocks and prompted the Fed to deliver a hefty 75 basis point rate increase in June.

There has been recent evidence of waning growth. Data on Friday showed U.S. manufacturing activity falling to a two-year low in June, following a report earlier in the week that showed that June consumer confidence at its lowest in 16 months.

“The key question is, what will roll over first: will it be inflation or growth?” said Angelo Kourkafas, an investment strategist at Edward Jones.

Second-quarter earnings start arriving in force the week of July 11, indicating whether companies can keep living up to estimates despite surging inflation and growth worries.

Analysts expect quarterly earnings to grow by 5.6% from a year ago, revised down slightly from early April’s estimate for 6.8% growth, according to Refinitiv IBES.

If companies “can just match or maybe hurdle over lower expectations, I think that will be a positive tailwind for stock prices,” said Anthony Saglimbene, global market strategist at Ameriprise.

Strategists at Goldman Sachs are less sanguine, warning that consensus margin forecasts suggest earnings estimates are “likely too optimistic” and margins for the median S&P 500 company will likely decline next year “whether or not the economy falls into recession.”

“While investors are focused on the possibility of recession, the equity market does not appear to be fully reflecting the downside risks to earnings,” Goldman said in a note this week.

July’s data should factor into the Fed’s actions at its next meeting on July 26-27, when it is broadly expected to raise rates by another 75 basis points.

Some investors predict slowing growth will prompt the Fed to eventually soften its stance sooner than policymakers project. But analysts at Capital Economics disagreed, writing on Friday that such a rapid reversal would be inconsistent with the central bank’s behavior in recent decades.

As a result, “we don’t expect US equities and Treasuries to fare well in the second half,” they said.

Denial of responsibility! Yours Bulletin is an automatic aggregator of the all world’s media. In each content, the hyperlink to the primary source is specified. All trademarks belong to their rightful owners, all materials to their authors. If you are the owner of the content and do not want us to publish your materials, please contact us by email – [email protected]. The content will be deleted within 24 hours.
Alphabet Inc.amazon incApple IncbitcoinBlockchainCoronavirus vaccinecovid vaccinecovid-19
0
Share

GSK hits back at ‘meritless’ claims over its heartburn drug

Stocks Look To Put Together A String Of Wins