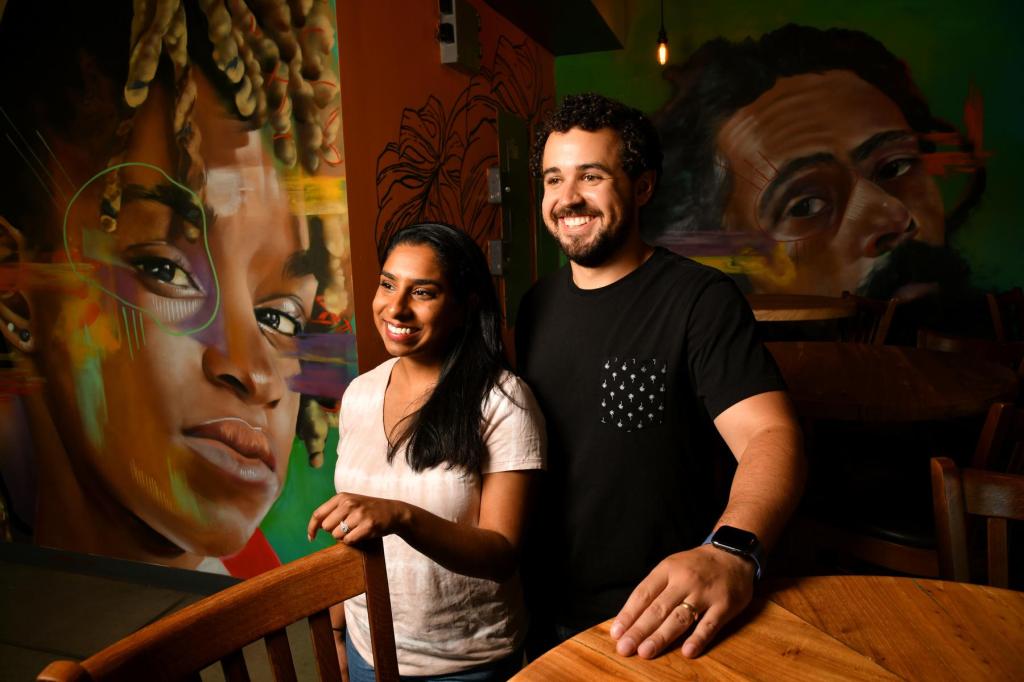 After just 18 months in business, Denver’s Wah Gwaan Brewing announced Saturday on Facebook that it will close its doors on Jan. 31.

“While we absolutely love our community and want to keep producing island brews, there are insurmountable external obstacles that have hindered us up until this point,” Maragh and her husband, brewery co-owner Jesse Brown, wrote on Facebook.

“Inflation, rising costs and the state of the economy have put us in this difficult position and we are not able to remain open while providing the service you’ve come to love and expect,” they added. (Maragh couldn’t immediately be reached for additional comment, but The Denver Post will update this story if that changes.)

Wah Gwaan opened in June 2021, replacing Next Stop Brew Co., which operated in the same building from 2017 to 2020 when a name change and rebranding didn’t work and it went out of business. And Wah Gwaan immediately struck a chord — a year after the George Floyd protests across the country, more than 15 months into the COVID-19 pandemic, and six months after the Jan. 6 attack on the U.S. Capitol — by offering a safe space for everyone.

Maragh and Brown’s combined heritage — a former U.S. Marine and Denver native, Brown identifies as biracial — also meant they were one of only a few minority-owned breweries in the state and one of an even fewer number of Black-owned breweries. That list includes Hogshead Brewery and Novel Strand Brewing, both in Denver, and Outworld Brewing in Longmont.

“For this Bronx girl born to parents that immigrated to the U.S. from Jamaica and this West Denver native, opening a brewery in Colorado that celebrated our cultures was a dream. Closing our Denver taproom doesn’t mean that Wah Gwaan won’t reopen someday,” Maragh wrote.

“If there’s anything we learned in this crazy process of starting and owning our own business, it’s that no matter how stressful, every little thing is gonna be alright.”

Subscribe to our new food newsletter, Stuffed, to get Denver food and drink news sent straight to your inbox.