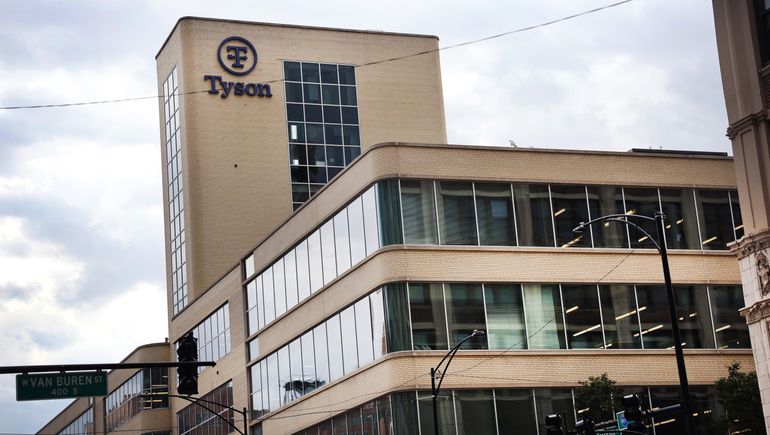 The finance chief agreed to pay $440 total on Tuesday — $150 for each of the charges and fees, according to the Wall Street Journal.

The Fayetteville, Arkansas prosecutor’s office and the company did not immediately respond to requests for comment.

Tyson — who was arrested by local police on Nov. 6 — has been making headlines since his appointment to the CFO seat back in October.

Even before his arrest, some experts expressed concern over the potential for conflicts of interest raised by his family ties. In addition to being an heir to the Tyson fortune, he is also the son of the company chairman. Additionally, Tyson — born in 1988 — is far younger than the average CFO in the U.S.

But after conducting what it characterized as two separate reviews of the incident, the meat processing giant’s board continued to back Tyson, saying it had “continued confidence in his ability to lead Tyson Foods as CFO,” CFO Dive previously reported.

On a November earnings call Tyson apologized to investors, saying he was “embarrassed,” and that he took “full responsibility,” for his actions.

Tyson Foods is scheduled to report its first quarter earnings on Feb. 6.