Fresh jodi: Gippy Grewal and Tanya pair for their next untitled project : The Tribune India 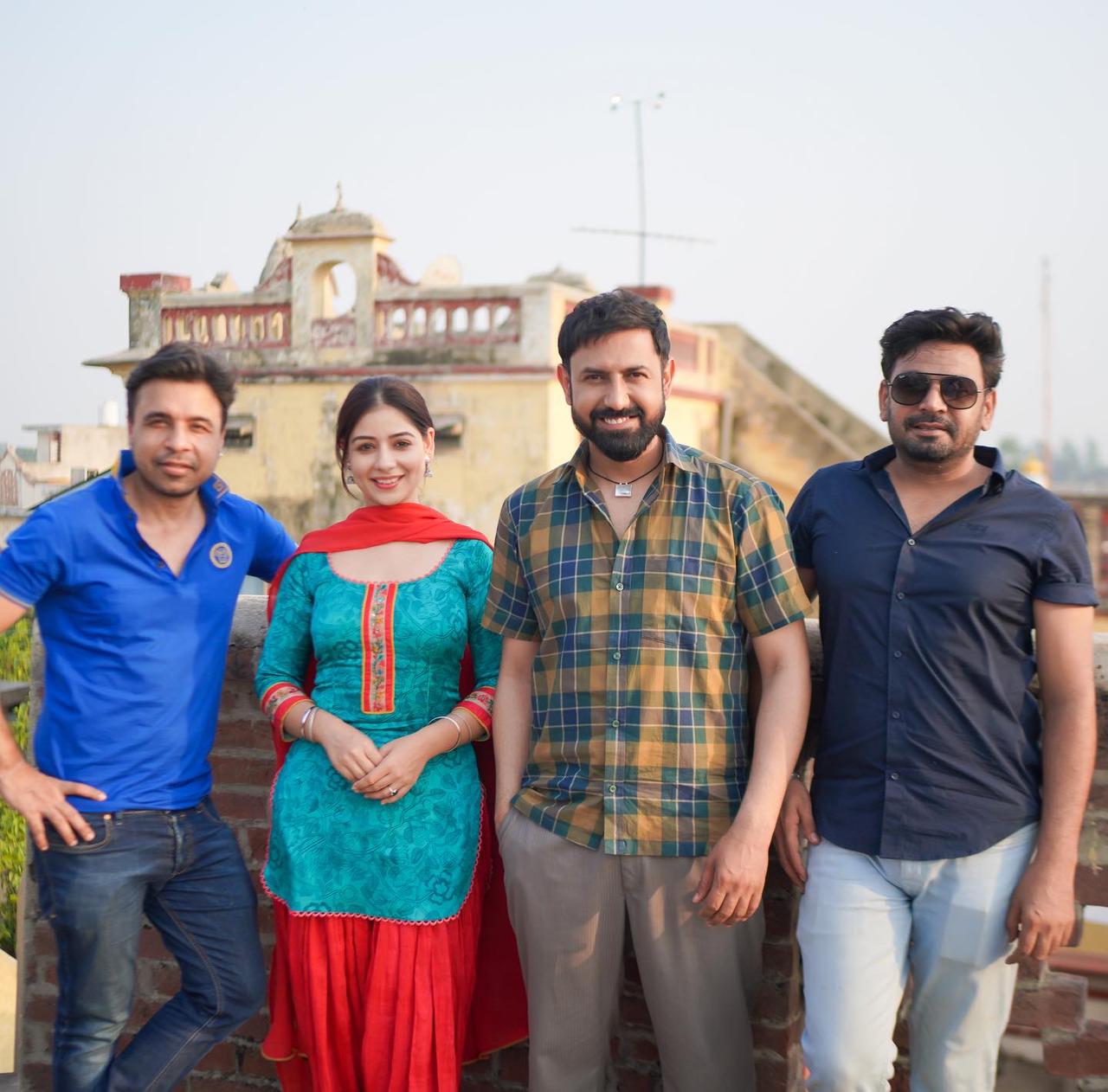 The year 2022 has been an important one for Punjabi film industry. Every day, there are new films being announced or released in Pollywood and each artiste is doing his/her best to showcase something different and innovative throught their cinema. From unexplored subjects to catchy titles and now fresh pairing, the makers are putting in a lot of effort and care into each detail. Equally eager are viewers, to see their favourite artistes on big screen with new co-stars.

Ready to experiment is one such fresh jodi. It’s Gippy Grewal and Tania. While Gippy has been a favourite among masses, Tania has carved a special place for herself in the Punjabi film industry. Now, the two will be seen together on the silver screen for the first time.

Excited to impress their viewers, both the actors have shared a photo together on their respective social media handles. It’s a photo from the sets of their new project. As the hashtag, #newjourney, suggests, Gippy and Tania have already begun shooting for their next, untitled film.

The location and costumes suggest it’s going to be a period drama film. Tania is wearing a short kurti with Patiala salwar, reminding us of the early 2000s. Gippy, on the other hand, has donned short checkered shirt with loose trousers. He also has a locket around his neck.

Both Gippy and Tania have shared the post with similar captions that read, “Success usually comes to those who are too busy to be looking for it.” They have tagged each other and included the hashtag newjourney.

Take a look at the photo:


Gippy Grewal was recently seen in ‘Maa’ where he won over the audience with his performance as well as for backing such serious content. Tania, too, was appreciated for ‘Lekh’ opposite Gurnam Bullar, which release last month.

In the new film, being directed by Pankaj Batra and produced by Zee Studios, we will see if Gippy and Tania are able to create something praise-worthy together.

Denial of responsibility! Yours Bulletin is an automatic aggregator of the all world’s media. In each content, the hyperlink to the primary source is specified. All trademarks belong to their rightful owners, all materials to their authors. If you are the owner of the content and do not want us to publish your materials, please contact us by email – [email protected]. The content will be deleted within 24 hours.
Gippy GrewalTania
0
Share