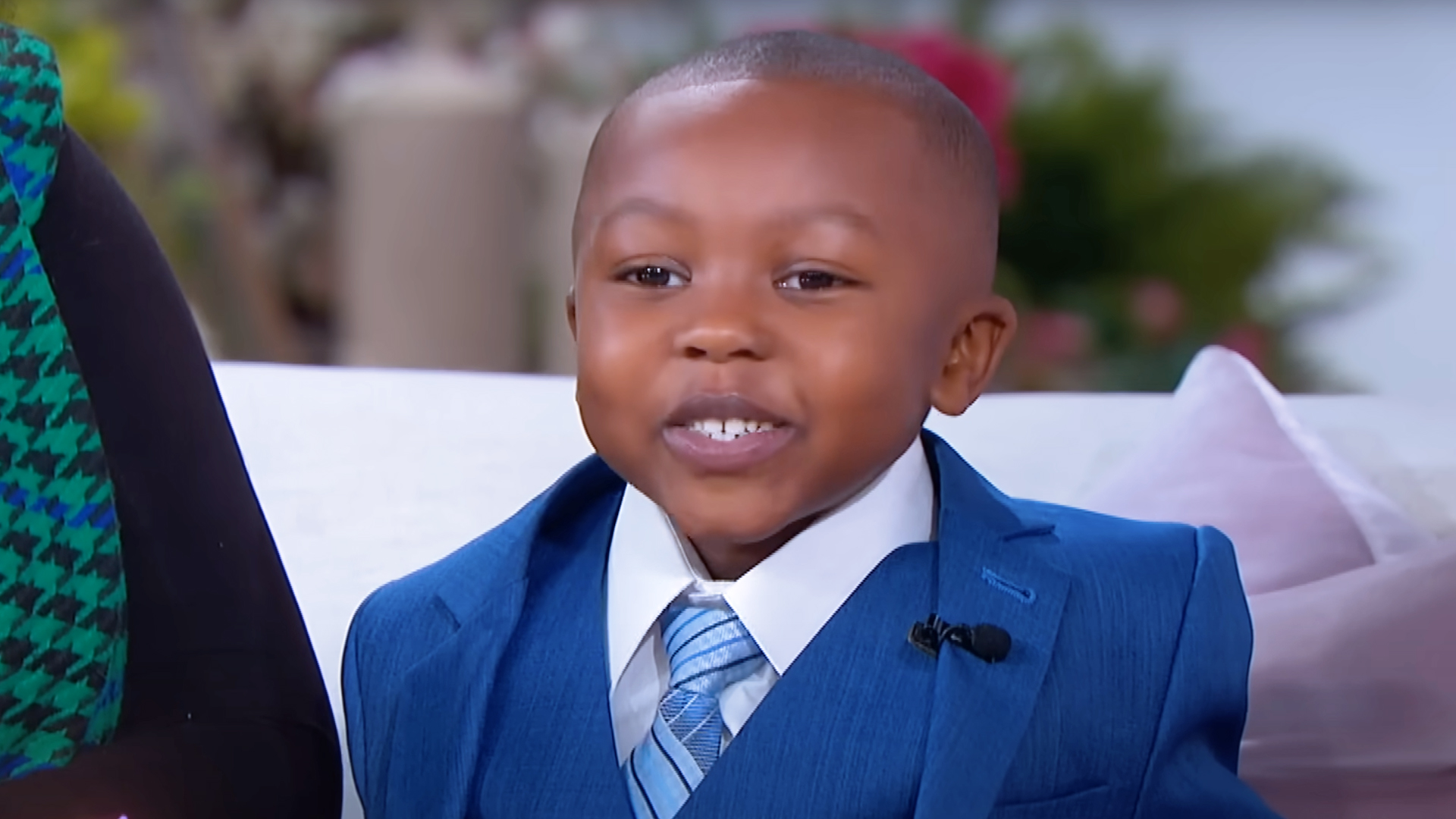 A five-year-old who went viral for baptizing his Paw Patrol toy recently preached to millions on national television about baptism, faith in Christ, and living for God.

Luke Tillman appeared on Jennifer Hudson’s self-titled daytime television show and talked about his aspirations to become a preacher, shared John 3:16, and sang “Take Me to the Water” alongside the Grammy Award-winning singer.

On Dec. 29, Tillman’s mother posted a video of him baptizing his Paw Patrol toy named Chase.

To his mother’s surprise, Tillman filled a bathtub with water and said his toy was “ready for baptism.”

“Are you sure Chase wants to get baptized?” Tillman’s mother asked. “Yeah,” Tillman replied, “He needs the Holy Ghost!”

The video has been viewed by millions on social media.

Tillman says he got the idea to baptize his toys from his father who baptized him at the age of four.

“He preached to 20 million people in one week – I haven’t reached that in 20 years – and I am very happy about that,” his father, Ezra, told Hudson.

Little Luke says he wants to grow up and be just like his father. “When I grow up I’m gonna be a pastor and a Christian,” Tillman said.

His father shared it is a blessing that his son wants to follow in his footsteps.

Hudson asked Luke to share his favorite scripture and without hesitation, he recited John 3:16 to the audience: “For God so loved the world, that He gave His only begotten Son, that whoever believes in Him shall not perish, but have eternal life.”

The interview ended with Tillman singing “Take Me to the Water” with Hudson and the audience joining him.

“You have lifted us all up,” Hudson said. “You have an amazing calling on your life, so you keep doing what you’re doing, OK, and walking to God’s will. You gonna do that?”

Denial of responsibility! Yours Bulletin is an automatic aggregator of the all world’s media. In each content, the hyperlink to the primary source is specified. All trademarks belong to their rightful owners, all materials to their authors. If you are the owner of the content and do not want us to publish your materials, please contact us by email – [email protected]. The content will be deleted within 24 hours.
Paw Patrol
0
Share

Web3 experience like never before: Polkadot Hub is opening in Bali

The Role of Social Media in Super Bowl LVII Advertising