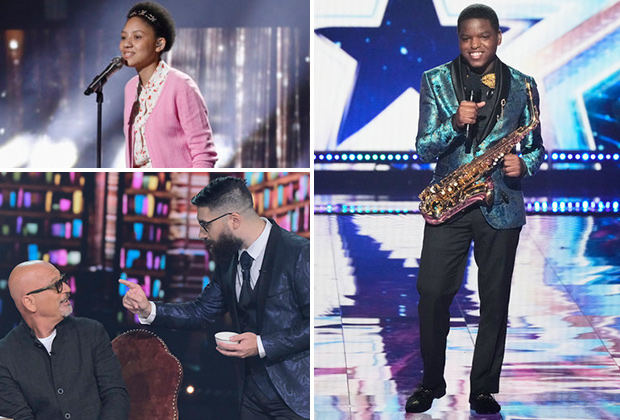 Simon Cowell is partially responsible for giving us Kelly Clarkson, so we’re legally obligated to give him the benefit of the doubt. Still, we can’t help but question a decision he just made in Episode 3 of AGT: All-Stars.

Spoiler alert: The lucky recipient of Cowell’s proceed-straight-to-the-finals Golden Buzzer was comedian Mike E. Winfield, a finalist from America’s Got Talent Season 17. Was he funny? Absolutely. But was he Golden Buzzer funny? Cowell certainly thought so, but we’re not sure we share in his enthusiasm. The judges appeared far more impressed and amused — even occasionally dumbfounded — by multiple other acts who performed this week.

(Could the fact that Winfield is currently hosting AGT Presents Superstars live stage show at Las Vegas’ Luxor have anything to do with Cowell’s decision? That’s for you to judge.)

Read on to see how the other nine acts fared this week, including which one received the most votes from those pesky superfans. When you’re done reliving the auditions, drop a comment with your thoughts. Which act would have gotten your Golden Buzzer?

Spain and the Hispanic World at the RA review: a stunning selection from 4,000 years of art