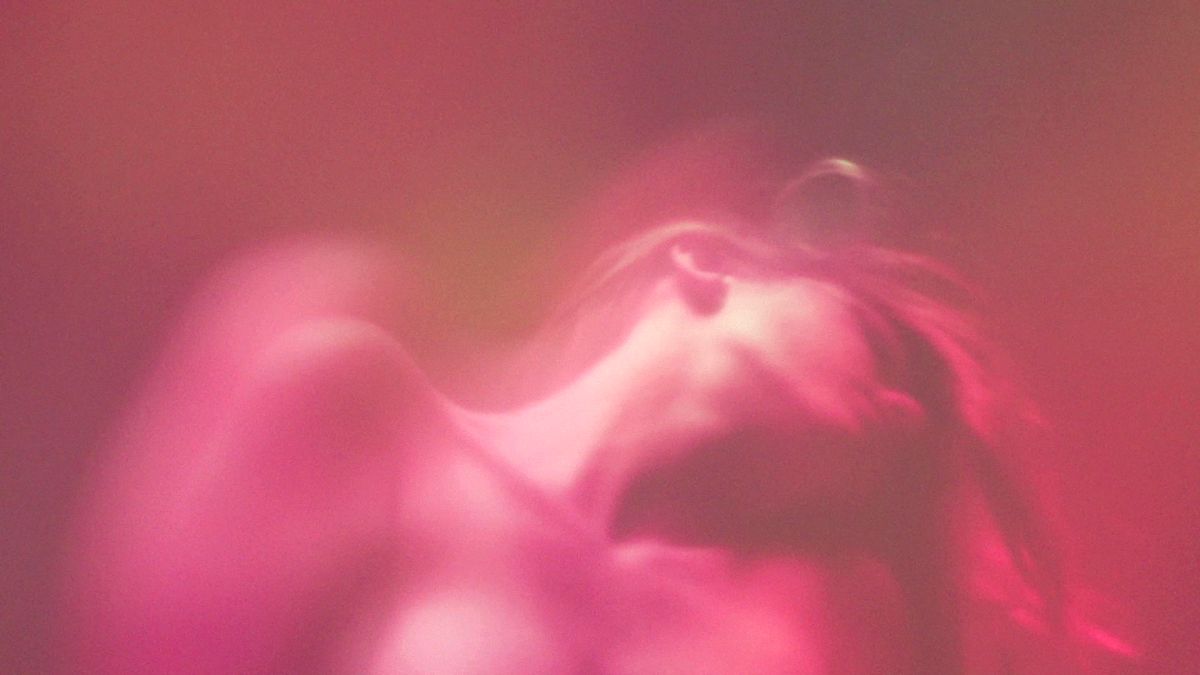 Mia Goth might not be winning an Oscar for her performance in Pearl, but her next horror film with Brandon Cronenberg is looking absolutely, completely bonkers.

Brandon Cronenberg, son of famed body horror director David, has seen three features released so far in his career — all with the hallmarks of his father’s unmistakable eroticism and horror. Like father, like son. Although we do wonder if David will call to “make sure everything’s alright at home” following Infinity Pool.

Goth was perhaps hard done by not to receive more industry recognition for her performances in Pearl and X, but it sounds like she’s ready to give another absolutely ridiculous and infatuating performance.

If you were in any doubt about what this film envisions itself as, here’s how Goth and co-star Alexander Skarsgård rocked up on the red carpet for Infinity Pool. Somebody cue up Depeche Mode’s “Master and Servant,” thanks.

The screening’s meme value didn’t stop there, with Mia Goth doorhangers and mask cut-outs being handed to those in attendance. The doorhanger teases the ridiculousness of this White Lotus-like setting with all the horniness of, well, a Cronenberg movie. Currently sitting at 83 percent on Rotten Tomatoes, Infinity Pool will see a limited release in the United States.