Funnily Enough, Ryan Reynolds’ Most Underrated Movie Is Where He Doesn’t Play Himself for Once 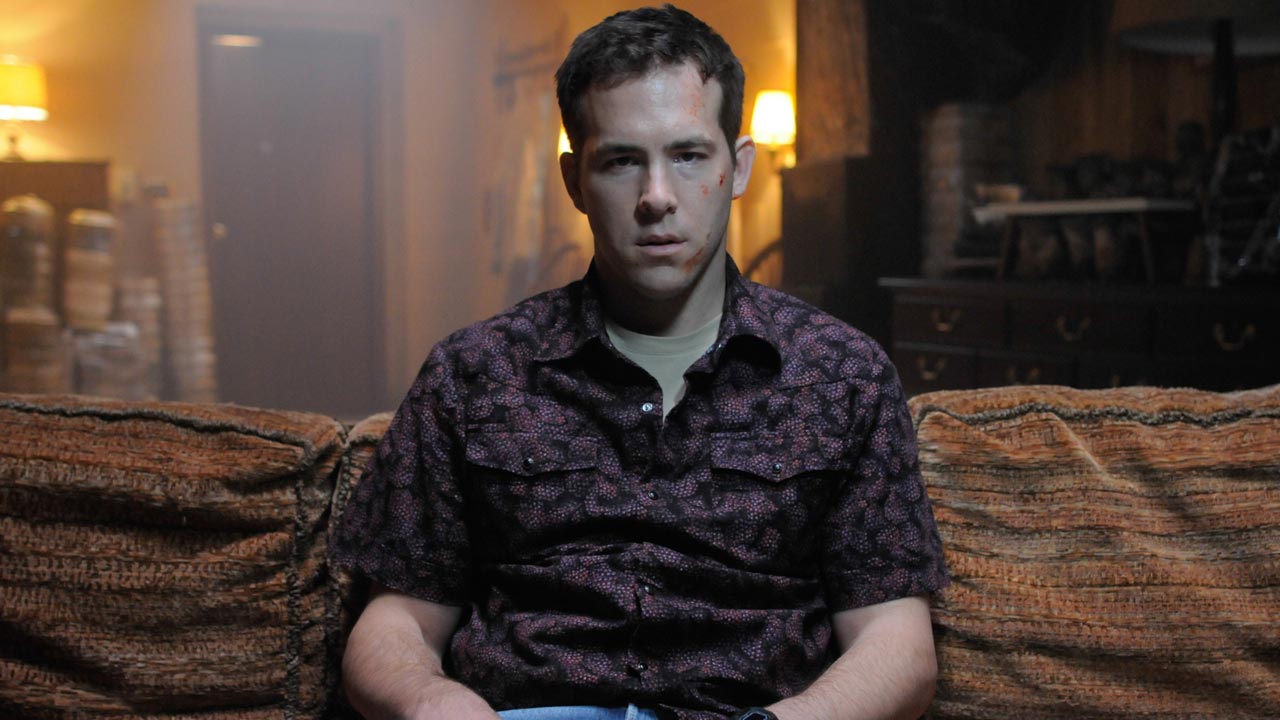 We’re not here to argue with the methods behind Ryan Reynolds‘ success, and we’re not even talking about the business empire that’s seen him spread his wings into soccer team, mobile service provider, gin, and marketing company ownership. No, we’re referring to the well-known fact the actor and producer has a habit of playing himself almost every time you see him onscreen.

To be fair, if we were as handsome, charming, quick-witted, sardonic, and capable of deadpan delivery like Reynolds, we’d probably lean into it, too. And yet, there’s not a chance it’s anything remotely resembling a coincidence that arguably the most underrated entry in his filmography, and perhaps his single greatest performance outside of Buried, turns that notion on its head.

2014’s The Voices finds the leading man as a disturbed factory worker who casually holds discussions with his pets as to whether or not he should head down the path marked “serial killer,” or attempt to suppress his urges and lead a normal life. As you can imagine, there’s only going to be one winner, and wholesomeness does not emerge on top in this instance.

It’s been almost a decade since the film tanked at the box office by earning a little over $2 million on an $11 million budget, but Redditors have been out in force drumming up renewed support for the off-kilter blackly comic horror. Funnily enough, there’s a lot of comments pointing out that Reynolds is at his best when he’s not doing his usual shtick , which is something we’d really like to see him do more often.