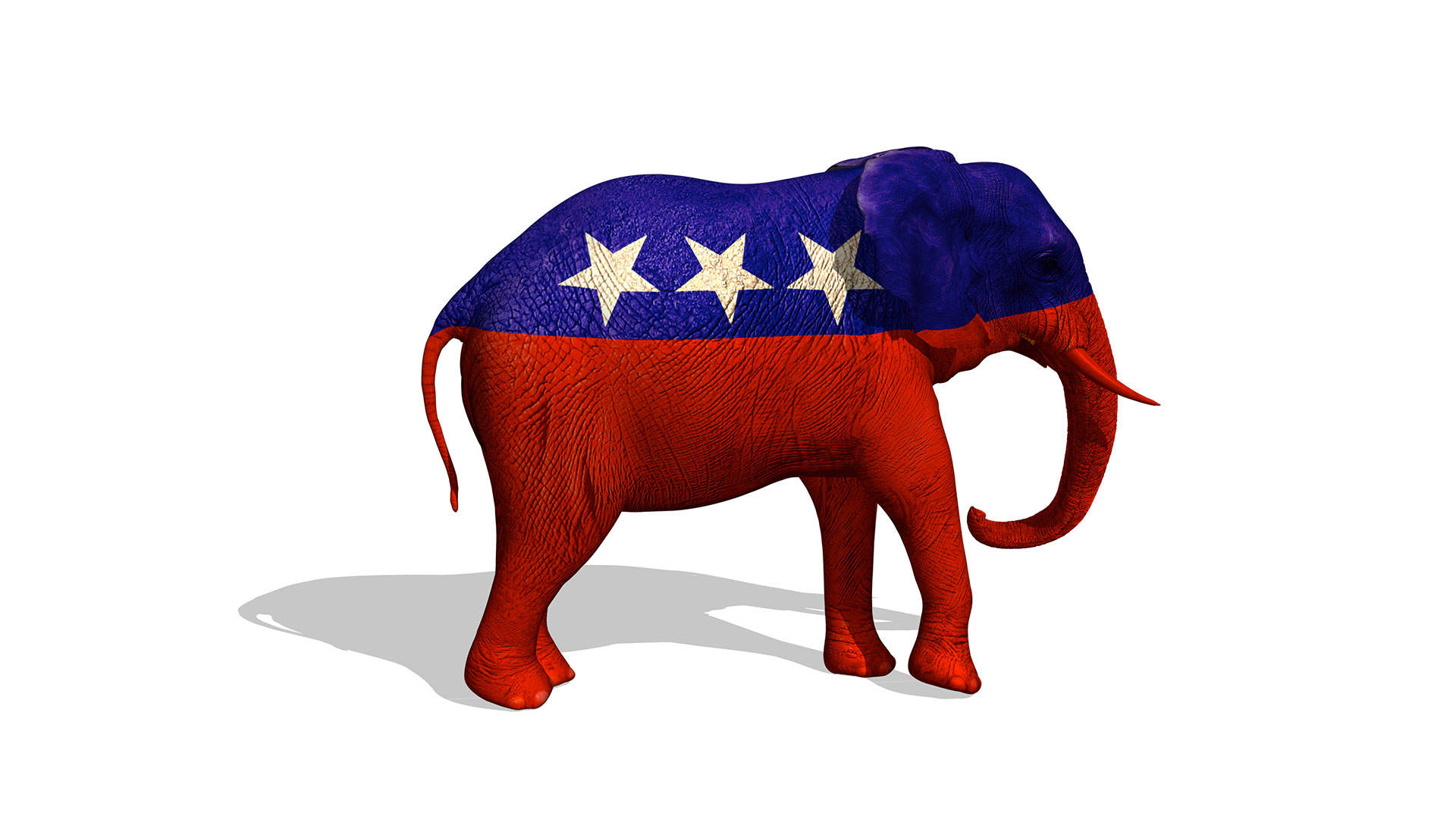 Abolish the IRS – that’s what some House Republicans are calling for.  In House Speaker Kevin McCarthy’s (R-CA) efforts to secure the needed support from his party to be their leader, he reportedly promised members of the House Freedom Caucus a vote on a bill that would replace the current federal tax system – including the income tax – with a national consumption tax, which could lead to the end of the Internal Revenue Service.

While Democrats and President Joe Biden are working to boost the IRS by hiring 87,000 employees over the next 10 years, Republicans have introduced a bill that could do away with the agency entirely. The measure is called the Fair Tax Act.

“Very few people like paying taxes but if they’re going to pay taxes they would much rather pay a consumption tax as opposed to a property tax or an income tax or a payroll tax,” said U.S. Rep. Buddy Carter (R-GA), who introduced the bill.

“Essentially right now Americans are paying $0.33 in taxes well this will bring it down to 23 cents and it’s actually a 23% tax,” he continued.

Critics say the bill would hurt Americans who make less money – because as prices go up for basic necessities, they’ll have to spend a higher share of their income just on daily expenses.

“There is a prebate, and what happens is that at the 1st of the month, everyone will get a check so that you will be able to cover the bare necessities that is food, shelter, clothing, the things that everybody has got to have so you get that prebate to cover that, get you above the poverty line,” he explained. “Anything above that’s your responsibility.”

“What this bill would do is essentially eliminate those five taxes in favor of a national retail sales tax at the consumption level and so the revenue would be replaced by instituting this retail sales tax as opposed to all these five very invasive and highly cumbersome tax systems,” Pilla told CBN News.

Even with Republicans in the majority in the House of Representatives, it’s not guaranteed the bill will pass.

“It’s seen as a political loser,” CBN News Financial Editor Drew Parkhill explained. “Democrats are already kind of salivating at the chance to attack Republicans on this because it’s widely seen, probably correctly, as shifting the tax burden to the middle class that in order to bring in the same amount of money that the current tax system does.”

Parkhill said higher earners currently pay the overwhelming majority of taxes under the current income tax system, and even if the current tax system was abolished, a future Congress might bring it back again.

“Let’s say we got rid of it and then brought in the sales tax well at some point down the road whoever is in power might want to bring the income tax back, and so we have both the income tax and a national sales tax, so you might get very few Republicans actually going on the record supporting this because you know the Democrats will definitely use it against them,” Parkhill noted.

Congressional Democrats have already attacked the plan, and President Biden is also criticizing it.

“House Republicans are preparing to vote on a national sales tax bill. National sales tax, that’s a great idea,” Biden said jokingly. “It would raise taxes on the middle class by taxing thousands of everyday items from groceries to gas while cutting taxes for the wealthiest Americans.”

Biden plans to blast GOP economic proposals like the Fair Tax Act in a speech later this week, and he claims he stands ready to work with Republicans, but not on stuff like this.

Denial of responsibility! Yours Bulletin is an automatic aggregator of the all world’s media. In each content, the hyperlink to the primary source is specified. All trademarks belong to their rightful owners, all materials to their authors. If you are the owner of the content and do not want us to publish your materials, please contact us by email – [email protected]. The content will be deleted within 24 hours.
House Freedom Caucus
0
Share

Some Want the Crypto Moratorium in New York to Last Longer