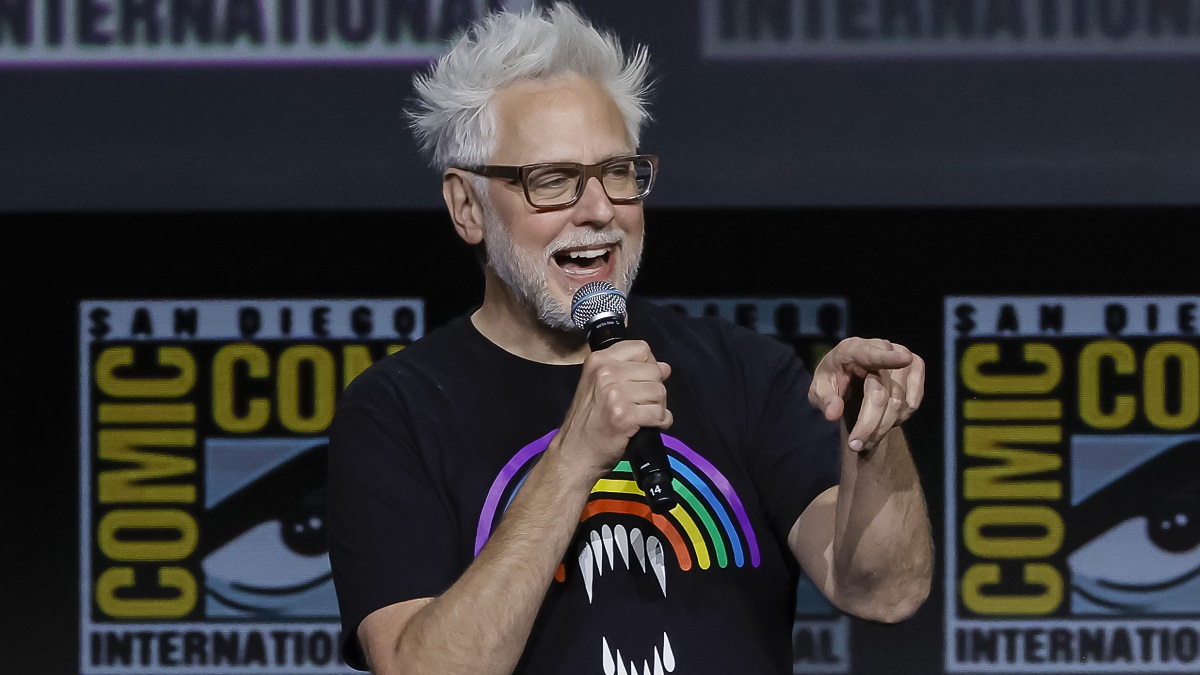 DC Studios co-CEO James Gunn confirmed a long time ago that the first slate of initial projects to usher in the bold and brave new era for Warner Bros.’ shared superhero universe were coming before the end of January, and the last time we checked, it was still the first month of the year.

Of course, comic book aficionados aren’t known as the most patient bunch, especially when one of Gunn and Peter Safran’s first agenda items was to tear apart the final remnants of the SnyderVerse. As a result, whatever the dynamic duo end up announcing for either film, television, or both, the reactions are destined to be harsh.

Despite spending the last couple of weeks gently reminding the DC diehards that January has 31 whole days, the filmmaker-turned-executive keeps getting needled about the lack of updates, announcements, reveals, or any of the other assorted verbiage to be tossed his way as the radio silence continues.

Thankfully, the Guardians of the Galaxy steward has offered up a guaranteed timeline, and it’s not too far away.

That’s less than a week away, but we’d wager that the demands for the new DC bosses to go ahead and unveil the entire roster of titles is only going to intensify the closer we get towards the beginning of February. We don’t even know how the bombs are going to be dropped, but it would surely be safe to say that it’s not going to happen via Twitter thread.

Then again, that would be the ultimate way of trolling the trolls, and it’d be kind of funny to see it happen so unassumingly.

CO.DON finally saved – investor has taken over the business operations of the Leipzig-based biopharmacy company with an additional location in Teltow, Brandenburg.