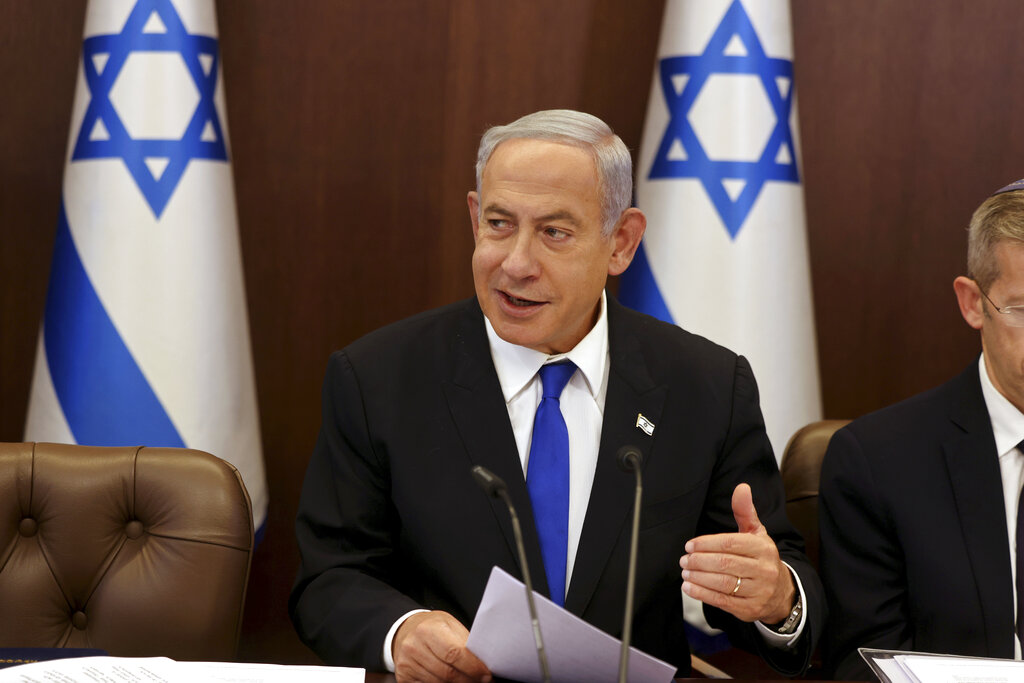 JERUSALEM, Israel –Tens of thousands of Israelis gathered in Tel Aviv this weekend to protest the Netanyahu government’s plan to overhaul the country’s judicial system. Demonstrators claim the proposed changes to the judicial and legal systems are a major threat.

Netanyahu said, “Two months ago there was a huge demonstration in Israel, the mother of all demonstrations. Millions of people took to the streets to vote in the elections. One of the main issues they voted for is the reform in the judicial system.”

He added, referring to opposition leaders who fanned the flames of the protest last week, “I must say that when we were in the opposition, we did not call for civil war and did not speak about the destruction of the state, even when the government made decisions that we vociferously opposed. I expect the leaders of the opposition to do the same.”

The judicial and legal reforms, crafted by Justice Minister Yoav Levin, are intended to give Israel’s parliament, the Knesset, more control over the judiciary, including Israel’s High Court of Justice. One proposal would give a Knesset majority the power to overturn a High Court ruling.

The battle over the judicial system puts large segments of Israel’s society at odds with each other. The leader of the Tel Aviv demonstration called on Isaac Herzog, Israel’s president, to declare Netanyahu unfit for office.

Herzog is trying to mediate between the two camps. He said, “I am now focused on two critical roles that I believe I bear as president at this hour: averting a historic constitutional crisis and stopping the continued rift within our nation.”

The battle is likely to intensify. Some leaders have called it just the beginning of the counter-attack, while the Netanyahu coalition, with a comfortable majority in the Knesset, will proceed with hearings to enact the reforms.

Denial of responsibility! Yours Bulletin is an automatic aggregator of the all world’s media. In each content, the hyperlink to the primary source is specified. All trademarks belong to their rightful owners, all materials to their authors. If you are the owner of the content and do not want us to publish your materials, please contact us by email – [email protected]. The content will be deleted within 24 hours.
Tel Aviv
0
Share