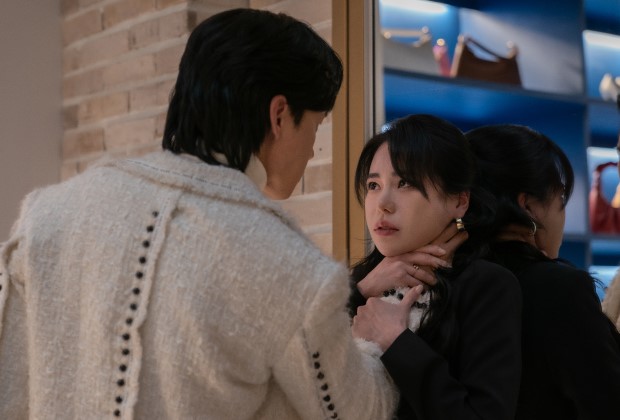 Netflix has announced its “biggest ever” lineup of original Korean films and series set to drop in 2023. The increase in K-Content comes after its rise in popularity on the platform in 2022, with over 60 percent of all Netflix users streaming Korean titles last year.

Many popular series will make their highly anticipated return including Part 2 of the revenge drama The Glory, which will release in March 2023. Part 1 of the series was the most-watched non-English TV show in the first week of 2022, reaching 82.48 million viewing hours. Other shows returning include Sweet Home, a suspenseful thriller following a group of neighbors fighting to survive as humans are turning into monsters, and D.P., a drama that tells the story of Korean police trying to catch deserters.

“Over the last year, Korean series and films have regularly featured in our Global Top 10 list in more than 90 countries, and three of Netflix’s most-watched shows ever are from Korea,” said Vice President of Content (Korea) Don Kang in a statement. “This year, we’re pushing the envelope even further with the stories we tell and how we tell them. With this lineup of Korean titles, Netflix will continue to be the ultimate destination for compelling, diverse and must-watch Korean storytelling.”

What new Korean series will you be binging in 2023?

Meet The House Republican Who Could Decide Crypto’s Future