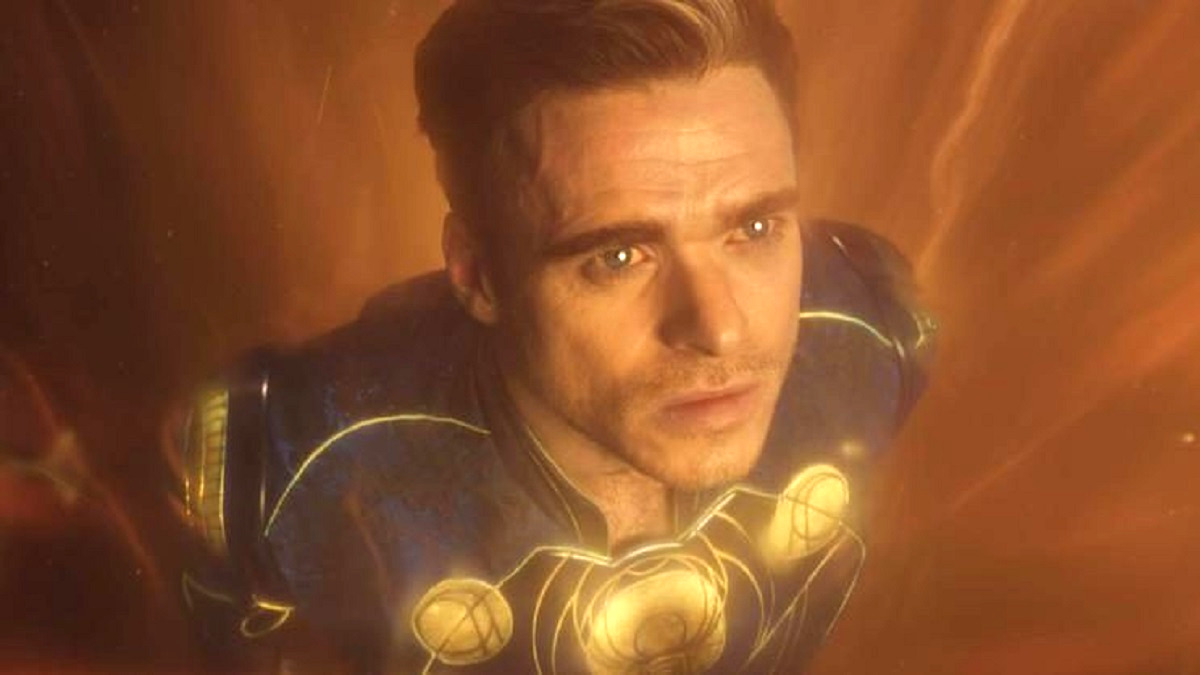 We have crossovers galore in Marvel-Land today following the news that one of the MCU’s most-anticipated upcoming Disney Plus series has hired some DC veterans, not to mention that some familiar faces from Yellowstone may be set to join the franchise themselves soon enough. Elsewhere, someone fans have been praying to make a Marvel comeback might have just let slip that they’re on their way back in kind of the best way possible. If only things were as positive over on the Eternals side of things…

Marvel Studios has always been extremely smart with its casting, often snagging the stars of some of TV’s biggest series as they look to climb the Hollywood ladder. We’ve seen that happen before with veterans of The Walking Dead, Game of Thrones, and Stranger Things, and we may be about to see it occur again with Yellowstone. According to a new rumor, Marvel has secured the services of two alumni of the hit western drama. Exactly who these actors are or where they could appear has yet to be revealed, but fans are enjoying themselves trying to figure that out.

While fans wait for news on which familiar faces from the Netflix show could return, Daredevil: Born Again is filling out its writing room with some interesting additions. On top of hiring some actual lawyers to no doubt aid in depicting the courtroom scenes, the Disney Plus reboot has added two veterans of The CW’s Arrowverse, offering a small DC crossover that will either excite the Legends of Tomorrow lovers out there or leave CW-haters furious at the prospect.

An Agents of S.H.I.E.L.D. icon hits back at haters by teasing she’s on her way back to the MCU

Agents of S.H.I.E.L.D. favorite Chloe Bennet has won the award for best Twitter comeback of the day this Wednesday. In the face of haters claiming she won’t return to the MCU due to her supposed lack of acting talent, the Quake actress fired back by claiming these “tweets aren’t going to age well.” We can surely only take this as a promise that she has a Marvel project in the works, which is exactly what fans have been waiting to hear since AoS concluded in 2020. Secret Invasion, anyone?

While we still have no idea if Eternals 2 will happen, one upcoming MCU project we fully expected to tie back to that movie was Blade, considering the Eternals after-credits scene saw Mahershala Ali’s Daywalker whisper an ominous warning to Kit Harington’s Dane Whitman. However, the latest intel indicates that Harington won’t be reprising his role as Black Knight in the supernatural superhero flick after all, leaving this corner of the franchise in limbo once more.

Throw yourselves back here on Thursday, True Believers, as we bring you more of the latest updates from the Marvel multiverse.