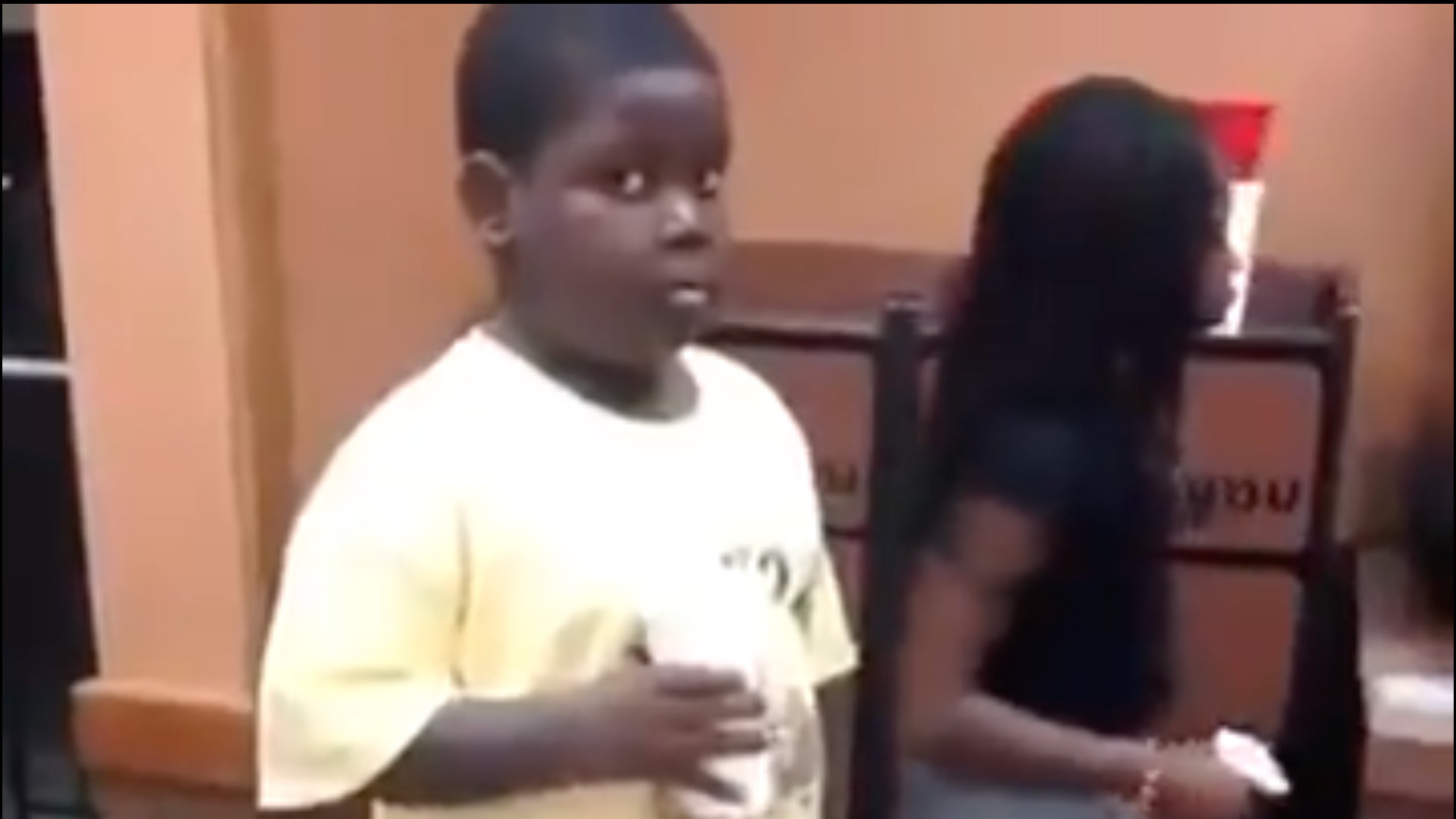 From a meme to endorsements, that’s what the internet can do for you nowadays kids, though living in the age of the Kardashians we know that you can go a very long way for doing very little. In the case of Dieunerst Collin, however, it also arose out of his talent as a collegiate football player and the support of the internet.

Collin’s image went viral back when he was an eight-year-old waiting in line in a Popeyes. He was approached by a man who thought he was the Vine star, Lil Terrio, and was asked to say the star’s “oooh” sound (yes a grown man approaching a kid, famous or not, is weird). Not knowing what on earth was going on, Collin just gave the man an uncomfortable side-eye that ended up going viral and turning him into a much-used gif and meme.

Now, years later he is no longer a little kid but a collegiate football player, playing as an offensive lineman, who has just signed a name, image, and likeness deal (NIL) with the restaurant chain. It came about after Collins just finished his season at the Division Two Lake Erie College, with his sporting achievements catching the eye of the internet and renewing his fame, with many calling for Popeyes to give him a deal with the lineman lobbying for this himself. After getting enough momentum behind it it was noticed by the restaurant which agreed to endorse Collins with a NIL, a brand sponsorship for NCAA athletes.

Collin’s thanked the internet in a live stream on Instagram, saying “I just appreciate everybody… I didn’t know the internet was like that. Now I know never to doubt the internet.” The clip was shared by Front Office Sports on Twitter.

A new billboard for the restaurant has been erected in his hometown of New Jersey and the chain has also said that they will include Collins in more of their social media campaigns moving forward.