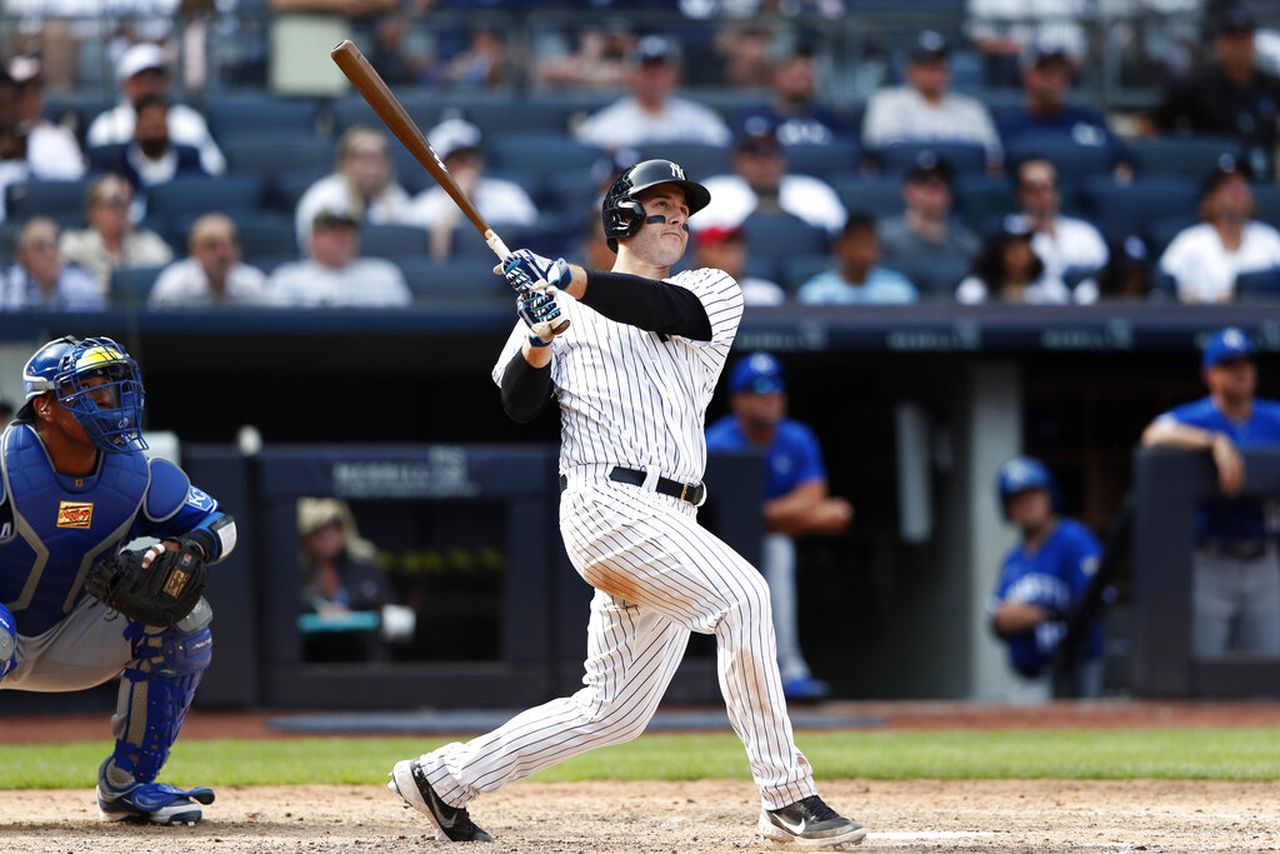 Less than a half-hour before first pitch, the Yankees scratched Anthony Rizzo from their lineup against the Cardinals. Rizzo had been slated to start at first base and hit third.

Aaron Hicks was put in the lineup in center field to replace Rizzo, with DJ LeMahieu shifting from second base to first base.

Rizzo has been dealing with a balky lower back at times this season. Rizzo didn’t play from April 4-8 while dealing with lower-back tightness/soreness, missing two games in Pittsburgh and two games in Boston. The issue dates back to at least last season with the Cubs.

Please subscribe to us now and support the local journalism YOU rely on and trust.

Brendan Kuty may be reached at [email protected].