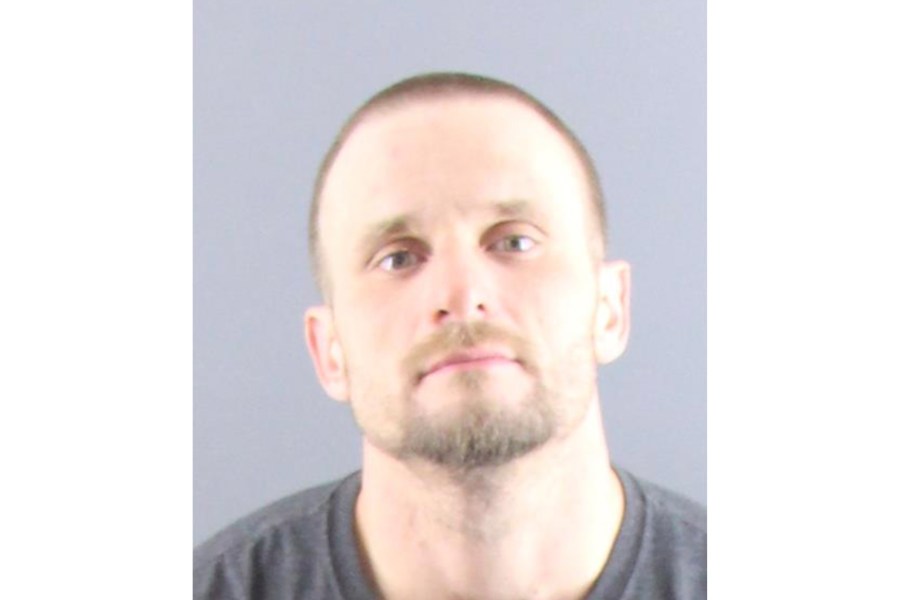 Tyler W. Massengill, 32, of Chillicothe, is accused of “malicious use of fire and an explosive to damage, and attempt to damage” the clinic in Peoria, the U.S. Attorney’s Office said in a statement.

Massengill was arrested by Peoria police Tuesday. Online court records did not indicate whether he had appeared in court or been assigned an attorney yet.

The U.S. Attorney’s office said in a statement that security camera video showed a man approaching the building with a bottle, lighting a rag on one end of it, smashing a window and putting the incendiary device inside, before quickly fleeing on foot.

Investigators said Massengill initially denied responsibility but later acknowledged setting the fire. According to a U.S. District Court criminal complaint, he told them his then-girlfriend had an abortion three years ago and it upset him, and he thought that if his actions caused “a little delay” in a person receiving services at the health center, it may have been “all worth it.”

The attack on the clinic took place the night of Jan. 15, two days after the state enacted sweeping reproductive health care legislation aimed at protecting abortion patients and providers.

No patients or staff were inside, but the blaze caused “extensive” damage that will cost more than $1 million and force the clinic to close for months for repairs, said Jennifer Welch, president and CEO of Planned Parenthood of Illinois.

“This senseless act of vandalism has robbed the community of access to birth control, cancer screenings, STI testing and treatment and gender-affirming care, as well as medication abortion services,” Welch said, describing the range of services the clinic provides. She added, “We are pleased an arrest has been made.”

If convicted, Massengill faces up to 40 years in prison with a minimum sentence of five years, according to the U.S. Attorney’s Office statement. The charge could also carry up to three years of supervised release and $250,000 in fines.

Savage is a corps member for the Associated Press/Report for America Statehouse News Initiative. Report for America is a nonprofit national service program that places journalists in local newsrooms to report on undercovered issues.