Little girl, 4, who was diagnosed with brain tumour on her third birthday before Ryan Reynolds vows support dies 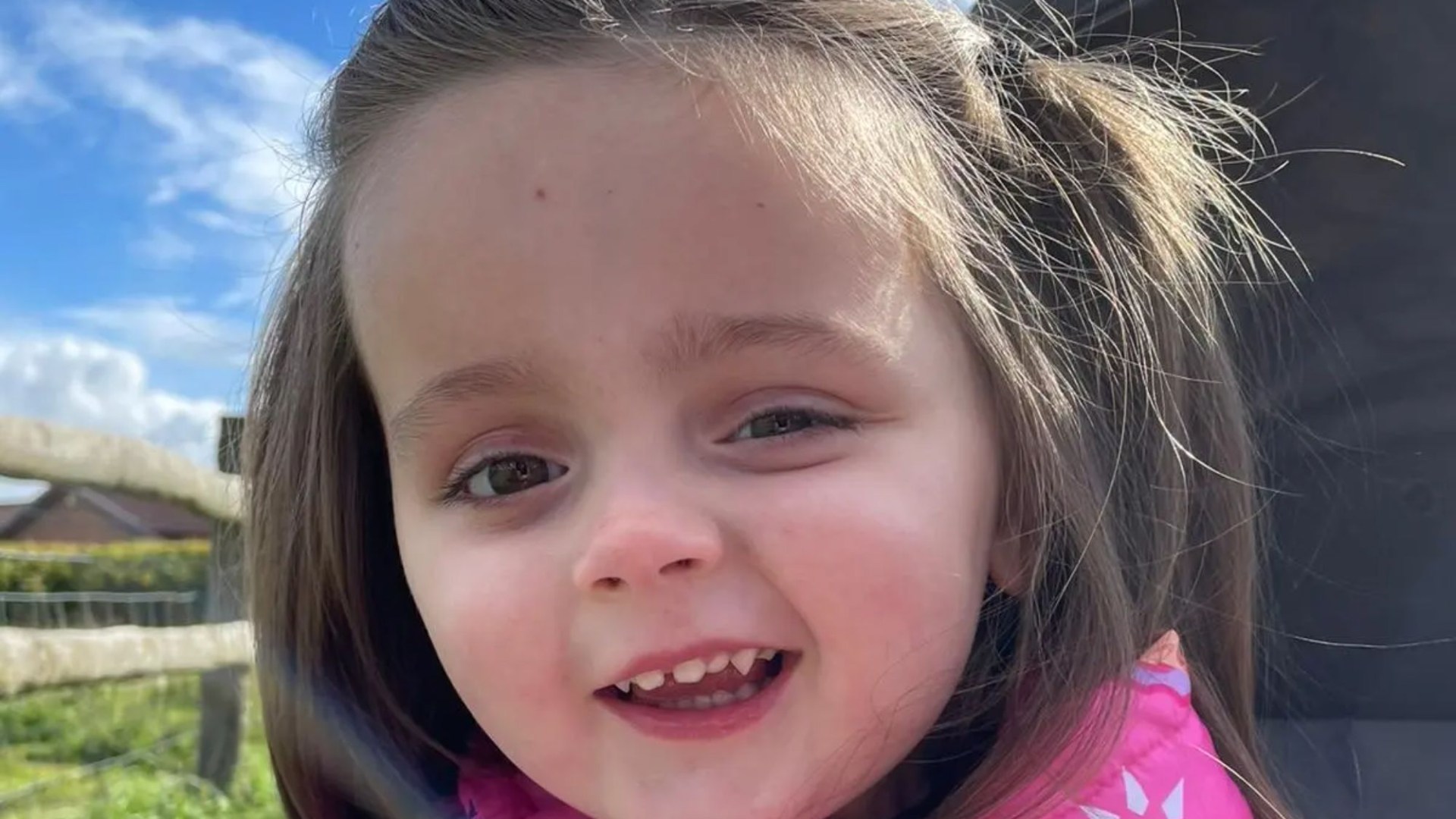 A LITTLE girl who was diagnosed with a brain tumour on her third birthday and gained the support of Ryan Reynolds has now sadly died.

Aria Hodgkiss, 4, from Wrexham, North Wales, was given just 12 months to live after being diagnosed with a terminal brain tumour.

Melanie and Carl, Aria’s parents, found out she had a diffuse intrinsic pontine glioma (DIPG) on the youngster’s third birthday in May 2021.

Earlier this year, Hollywood actors Rob McElhenney and Ryan Reynolds, co-owners of Wrexham AFC, pledged £10,000 each to help fund the family’s bid for alternative treatment to help extend her life.

The pair donated the money via the GoFundMe page called Aira vs DIPG which had been set up to raise funds to help the youngster.

Aria’s family said at the time: “We just wanted to say a huge thank-you to them both. It takes the pressure off a little bit with the fundraising. 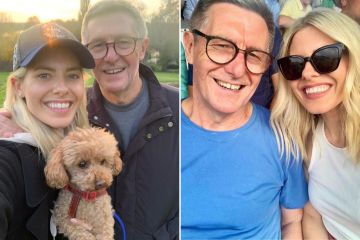 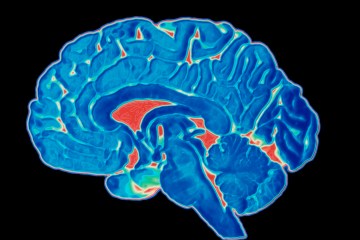 “It gives us the peace of mind that we can continue with Aria’s medication. The support we have had has been amazing.”

The duo previously donated £10,000 to the Stillbirth & Neonatal Death Society earlier this year after Wrexham player Jordan Davies and his partner Kelsey Edwards child was stillborn.

But the heartbroken family announced the tragic news that Aria had died this morning.

They said: “Our brave warrior, our baby girl Aria, passed away peacefully surrounded by her family at 12.30am.

Diffuse Intrinsic Pontine Glioma – or DIPG – is a type of brain tumour found in an area of the brainstem known as the pons, according to dipg.org.

DIPG cancer primarily affects children, with most diagnoses occurring between 5 and 7 years of age.

Unfortunately, fewer than 10 per cent of children survive two years from diagnosis.

The signs of DIPG you need to be aware of:

Tributes soon followed on social media, with one person writing: “So sorry for your loss . Thoughts with you all.”

Another said: “Absolutely heartbreaking. All my love and strength I’m sending to you all.”

Aria’s symptoms first appeared in September 2020 when her parents started to notice that she was losing her balance and her mobility was becoming increasingly impaired.

Speaking in February this year, Melanie said: “We’re just thankful for every day we have with her.”

There is no known cure for DIPG, a terminal brain tumour that cannot be removed.